If you've travelled to India, you may have noticed that many of its airports are named after its historical figures or politicians, but that may be about to change. The Indian government is currently considering a proposal to rename existing airports and future ones after their respective cities.

The Indian government is also considering renaming different terminals at the airports after eminent personalities. A set of policy guidelines in relation to the naming of airports is likely to be finalised after these are cleared by the Union Cabinet. If passed, this policy would help avoid the situation that arose around the naming of Chandigarh international airport, which has come to an impasse.

The Punjab and Haryana governments own 24.5% each of this airport, while the remaining 51% equity is held by the state-owned Airports Authority of India. Back in 2009, The Punjab government proposed naming it Shaheed-e-Azam Sardar Bhagat Singh International Airport. 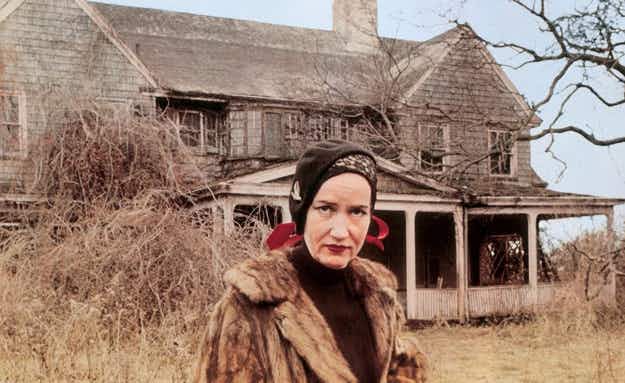 Spend your holidays at Grey Gardens as the famous East…

Secret corridors will be opened up as Churchill’s Old War…