Anyone heading to northern Japan in the next few weeks should be sure to visit Kamizeki Lagoon Park in Niigata City. The region’s famous Wara Art Festival recently took place, an annual event that celebrates the abundance of harvest season. Like many countries around the world, autumn is seen here as a time to reap the rewards of all the hard work that’s gone into harvesting during spring and summer months. In this region, masses of rice straw – ’wara’ – are produced as a by-product in the area’s many rice fields, and while most of it will eventually be used to feed livestock or improve the soil, for now, it’s got a much more creative role to play!

The creatures on are on display until 31 October. Photo courtesy of Wara Art Festival

Since the inaugural event in 2008, festival organisers have partnered with students at Musashino Art University, who were delighted to use the straw in a fun and innovative way. This year, the students travelled to the park to create these massive animal sculptures, which will be on view to the public until 31 October.

“Niigata City Nishikan Ward, where this festival is held, is one of Japan's leading rice production regions,” says Takuya Watanabe, who works for Wara Art Festival. “So, this event began to attract tourists by using rice straw. Students from Musashino Art University make the sculptures, with help from local volunteers.” The students carefully bind bunches of rice straw around a giant wooden frame, creating incredibly detailed and life-like creatures. “We made the sculptures in about two weeks”, says Takuya. “It takes a week to create the bones, and then another to add the bundled straw around them.”

Unsurprisingly, delighted visitors from both Japan and abroad have been flocking to Kamizeki, eager to stand in awe of the sculptures created by these talented students. During a visit, you’ll see among others a giant ape, bull and crocodile. 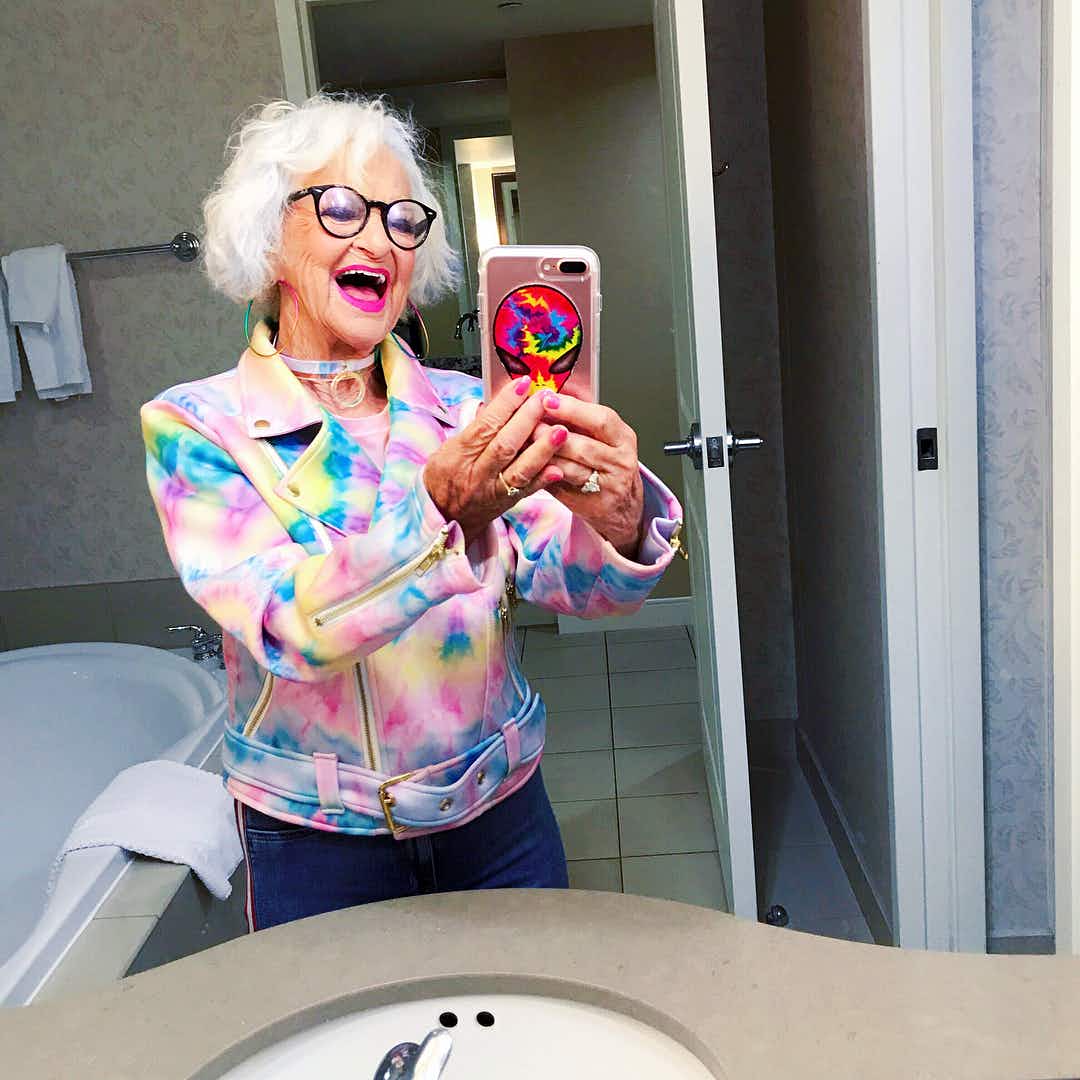 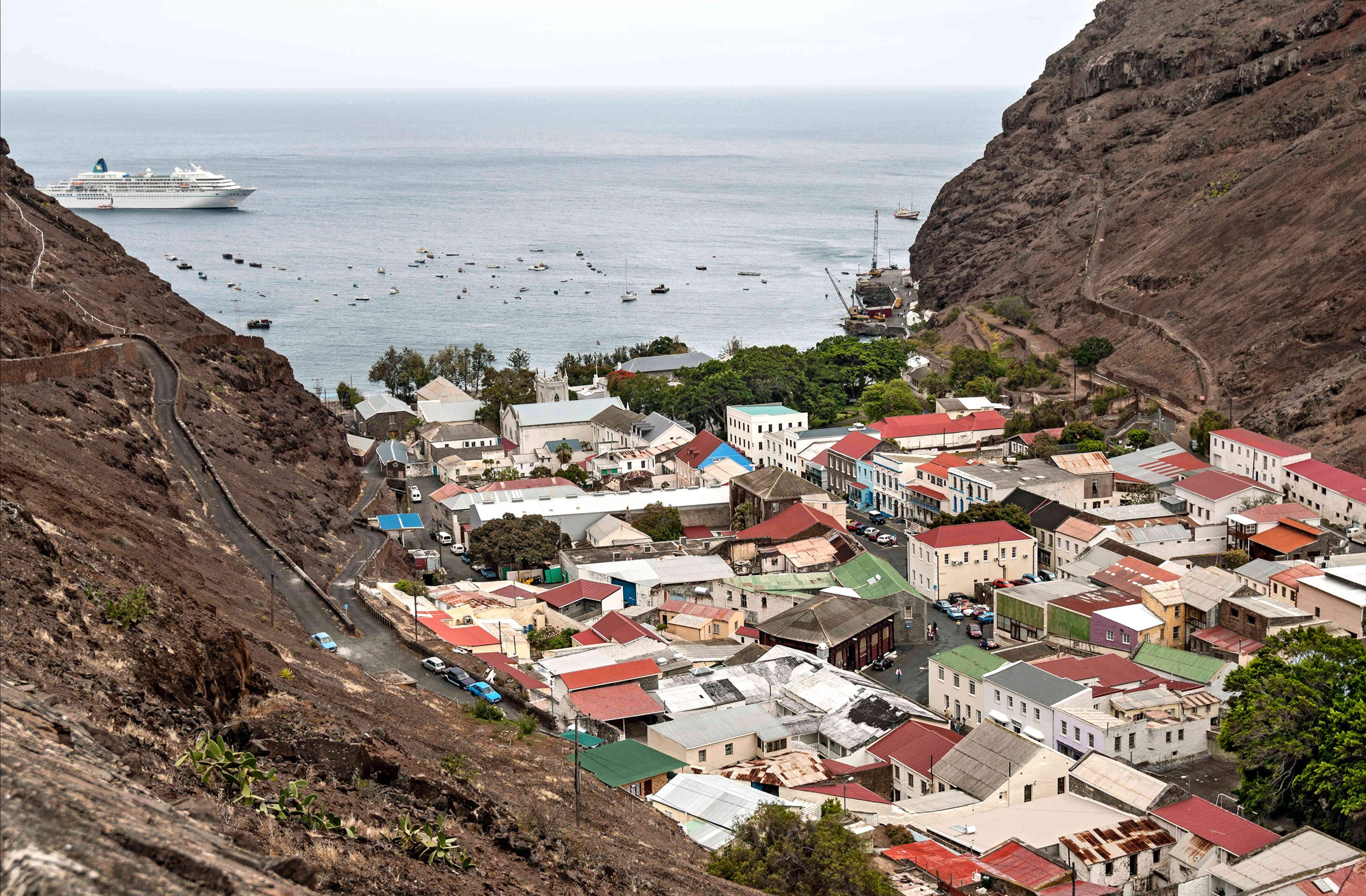 St Helena to be reunited with the rest of the…