Incredible pictures from the Weather Photographer of the Year competition

The winner of the first Weather Photographer of the Year competition has been announced, with finalists being chosen from an array of incredible pictures from all over the world.

The competition was run by The Royal Photographic Society and The Royal Meteorological Society, showcasing the best photographs depicting weather in its wildest forms. The selected images feature phenomena such as clouds, rain, fog, lightning and wind, through to the impact of weather on cities and natural landscapes.

The award for overall Weather Photographer of the Year went to Tim Moxton for his entry, ‘Tornado on Show’, which showed a powerful storm passing near the town of Wray in Colorado. It was selected from over 800 entries from all over the world that were shortlisted into a selection of 22 photographs.

The competition was divided into two categories, under 16s and 17s and older. Proving that artistic talent can run in a family, father and son James and Andrew Bailey scooped separate awards in the different categories for their efforts. Andrew’s photograph depicted freezing fog and hoar frost while James’ featured a hailstorm and rainbow over the sea near Covehithe in Suffolk.

More than 2500 members of the public voted for their favourite image in the competition, with Paul Kingston’s, ‘Storms Cumbria’, proving to be the favourite and taking the prize. The images will be compiled into an exhibition that is due to tour the UK later this year.

“The result of the competition is a superb exhibition, which I’m sure will grow year on year and I urge anyone with an interest in weather or photography to come and see it and consider entering next year!” said Tim Rudman, who was part of the judging panel for the competition. 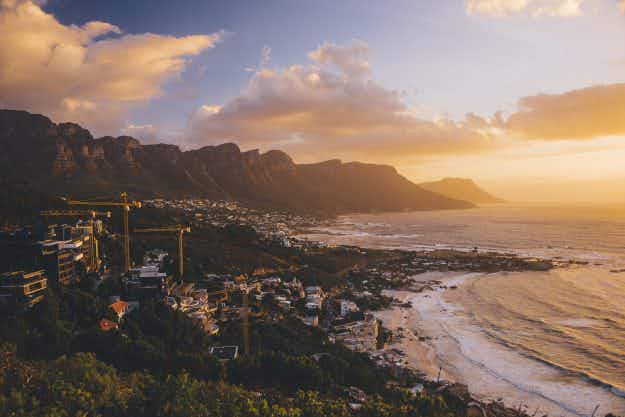 New research reveals the best value long-haul destinations in the…

First look inside the National Museum of African American History…