A photographer has shared an intriguing series of images that offer an insight into what the bedrooms of different young people from all over the world look like.

The project, which started in 2010, is called My Room and was created by French photographer John Thackwray. He travels the world interviewing different people aged 18 to 30 and takes shots that depict their intimate living spaces. It features 1000 rooms and people from over 70 countries, including France, Romania, USA, China, Japan, Iran, Kenya, India and Kazakhstan.

“Every photo has a different story. Convincing people to let me into their space takes a lot of time. I would say I have developed different skills to approach people and stay in the safe zone. I use social media, work with locals, and sometimes I ask people directly in the street. In every new country I need to quickly establish a safe network of trustworthy people who understand what I am doing and are willing to help me,” John told Lonely Planet News.

The series depicts the similarities and differences between how people live, the clothes they wear and the spaces that they occupy. The photographs have been placed together in a book that is due to be published in both French and English at the end of the year and is available for pre-order through John’s website.

The project has already been exhibited in several countries including France, China, South Africa and Japan, in the form of 50 large prints and a huge mosaic the showcases the scale of the project.

More information on the My Room project is available now at John’s website.

Two rhinos bred in captivity and returned to the wild… 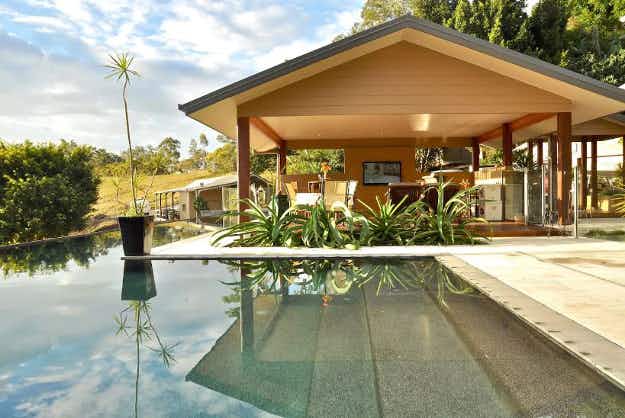 Qantas is offering frequent flyer points for travellers who book…