See why travellers are flocking to these fairytale like Chinese bookstores

A branch of Chinese bookstores has captured attention for its incredible architecture and use of optical illusions and magical interiors to create fantastical and surreal spaces. Zhongshuge (钟书阁) is a chain of book shops with branches in cities across China, and has been called the country’s most beautiful bookstore by some Chinese netizens.

Zhongshuge bookstore in Jing'an District, interior wooden shelves are painted in a spectrum of bright colours, and ceiling lights are arranged to suggest a starry sky.  Image by VCG/VCG via Getty Images

Zhongshuge opened its first bookstores in Shanghai  in 2013 and has since expanded to other cities, including Hangzhou  in Zhejiang province and Chengdu  in Sichuan.

In April a new branch opened in the ancient city of Xi'an. Image by Imagine China

A number of the shops also incorporate magical, colourful elements into their children’s book sections to create a fairy tale environment. The Hangzhou branch incorporated clever wooden rides, including a mini-roller coaster and a merry-go-round, within brightly coloured space where the bookshelves are designed in cartoonish shapes.

Most recently in April 2018, Zhongshuge expanded to the ancient capital of Xi’an, where the store’s clean, white, rounded lines, hanging ‘book swings’ and tree-shaped cutouts make for a magical atmosphere. The clever designs and fantastical atmospheres in Zhongshuge’s stores are designed to help them stand out against competitors, and they certainly do encourage shoppers to linger, enjoy, contemplate and imagine. 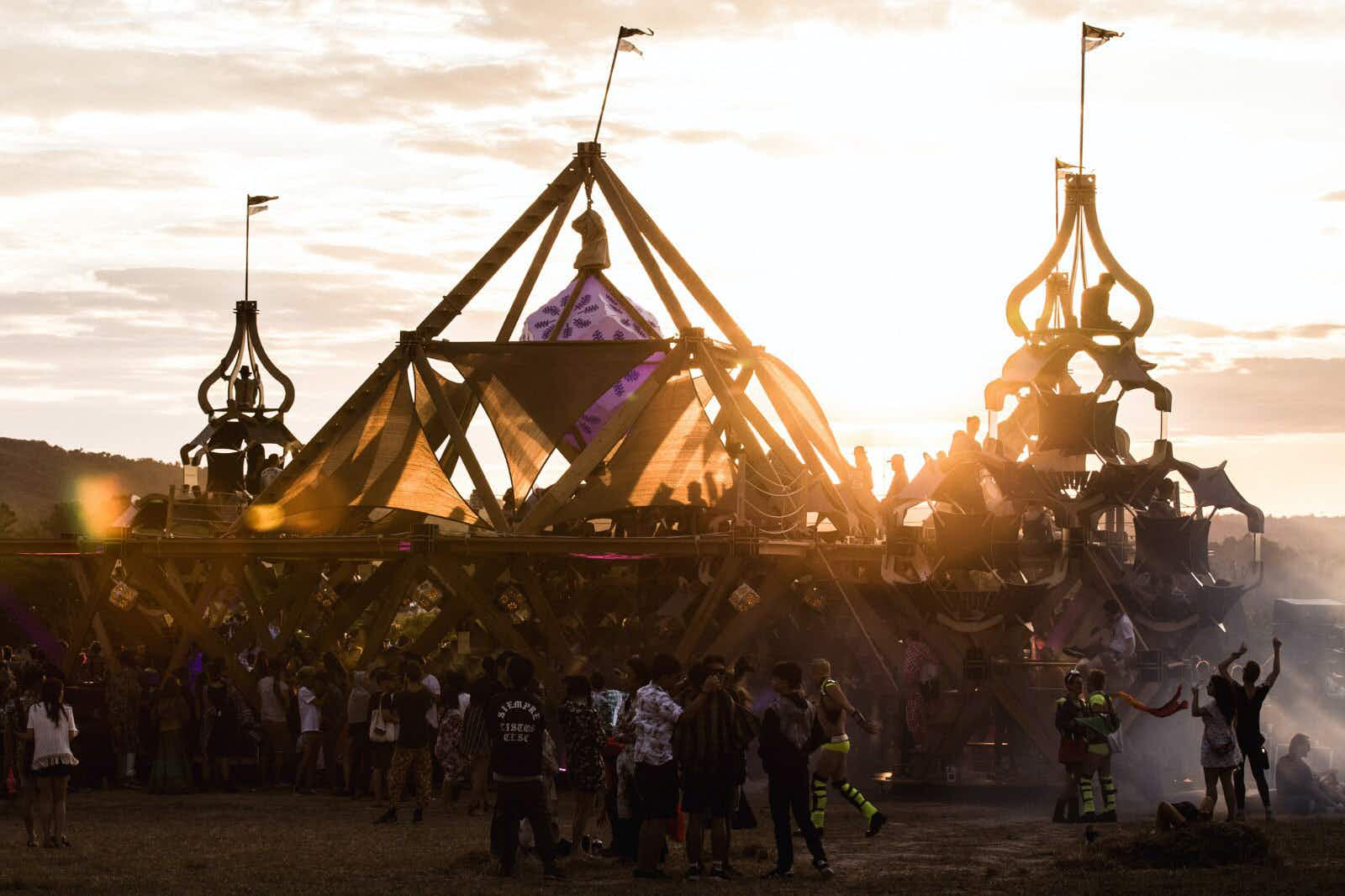 Thailand is holding a Burning Man style festival this year… 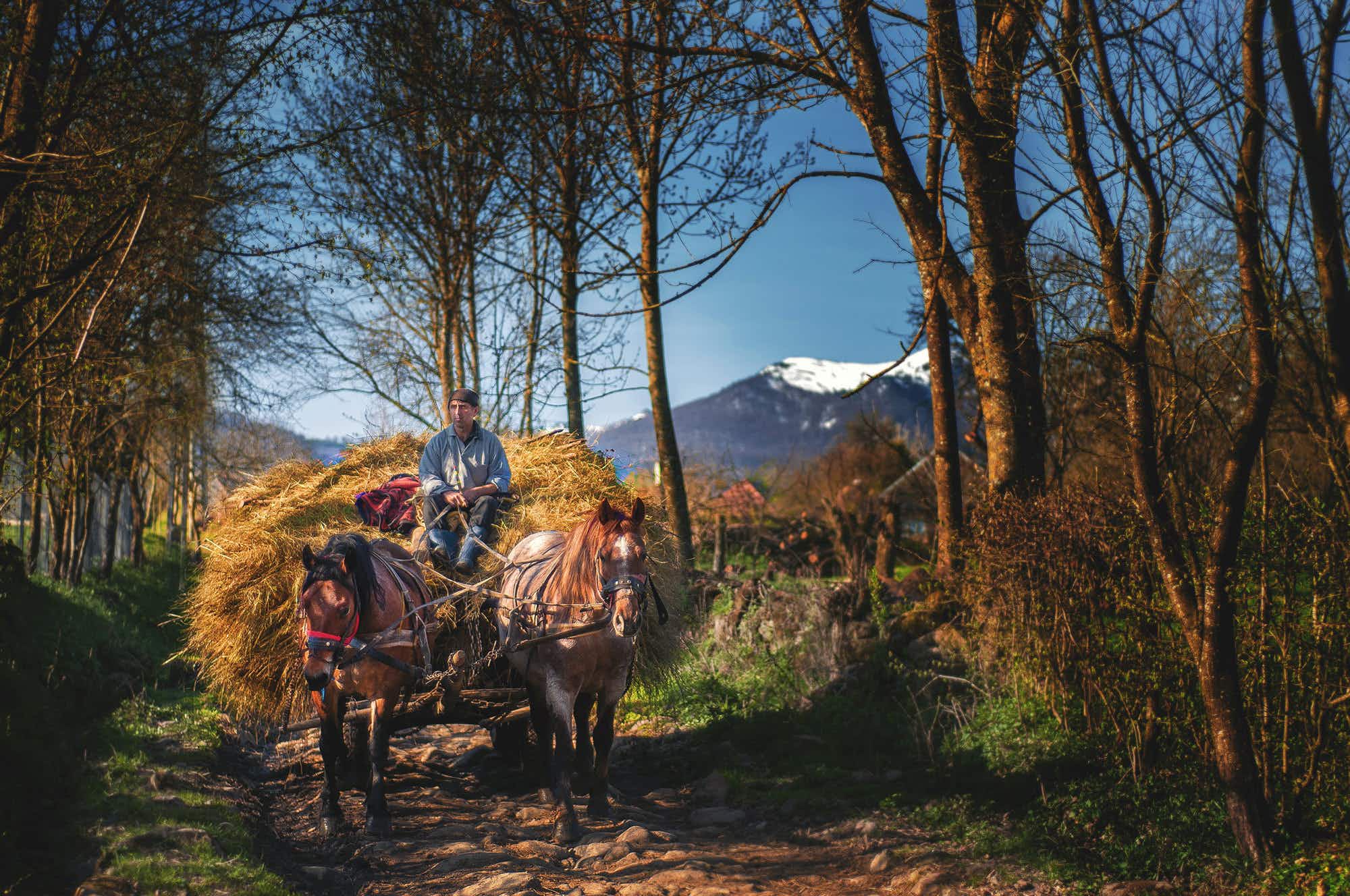 See the raw beauty of Romania documented over 10 years…