Iceland grows in popularity as demand for adventure travel increases

Adventure travel continues to grow in popularity and the demand for such trips is increasing – particularly to Iceland, according to a new survey.

There has been an increase in demand for adventure travel to destinations like Iceland. Image by sergejf / CC BY-SA 2.0

Luxury travel network Virtuoso found that the northern island has had the greatest increase in interest for people looking for adventure trips with their company.

Iceland has seen a boom in tourism over the past few years, bringing travellers to see its dramatic waterfalls, fjords, beaches and more. This year, the main airport of Keflavík International Airport welcomed its millionth foreign visitor of the year in August. While fewer than 1.3 million tourists visited the country in 2015, that number is expected to increase to 1.7 million this year.

An iceberg in Antarctica. Image by David Merron

The company, which specialises in luxury and experiential travel, found that “upscale adventurers” are increasingly heading to South America, as well as remote and unspoiled destinations like Antarctica.

While Iceland snags the top spot, it is followed by the Galapagos Islands and Ecuador, with a tie in third place between Costa Rica and Chile/Patagonia. Rounding out the top 10 destinations that have seen the most increase in demand are New Zealand, Peru, Cuba, Antarctica, the Arctic/North Pole, South Africa and Australia.

The top activities for adventure travellers are hiking or trekking, biking and kayaking. Respondents said they are driven to try out such trips to commune with nature, check an experience off their bucket list, and spend quality time together with family. About 95% of Virtuoso staff members say they’ve seen active or specialty travel sales rise in the past year, and see the demand growing in the future. 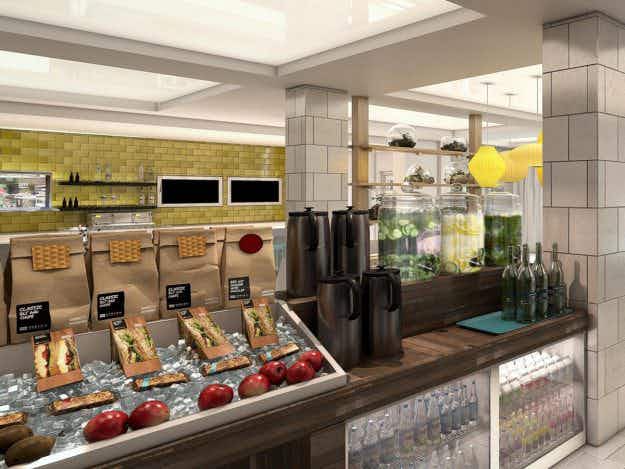 Sleep, squat and sprint - the new wellness hotels that… 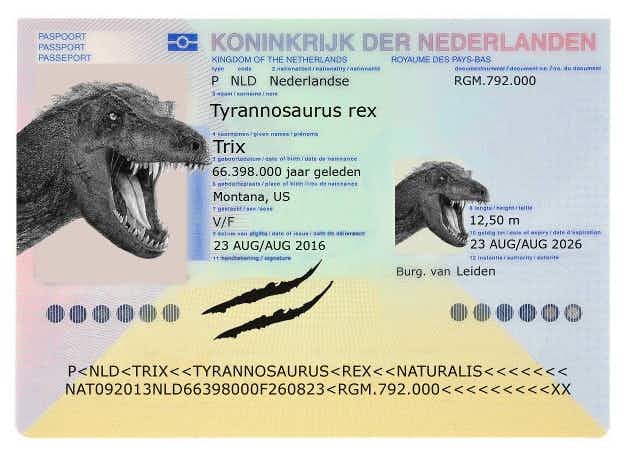 T. rex fossil issued with dinosaur passport for US to…