Seoul’s Incheon Airport has just rolled out its new marketing campaign, and it dances to BTS’s k-pop beat.

The biggest airport in South Korea has enlisted the help of one of the most influential k-pop acts of the moment to appeal to the millennial travellers passing through Incheon. “Eighty per cent of our travellers are from Asia,” explained Incheon’s CEO Chung Il-young. “And sixty per cent of them are millennials.” He also said that this project reflects the need to start thinking about their age group specifically and creating campaigns that appeal to them.

And nothing is more appealing than the South-Korean band BTS, also known as the Bangtan Boys, who have won the USA's Top Social Artist Billboard Music Award for two years in a row now. With a whopping fifteen million followers on Twitter and their fame spreading everywhere throughout the world, their name is sure to turn eyes towards Incheon’s new campaign.

BTS at the 2017 American Music Award, their first performance in the United States. Photo by Jason LaVeris/FilmMagic

The airport’s promotional campaign is going to feature BT21, a group of eight animated characters representing the band members and their fans which were designed by BTS themselves. The campaign consists of eight mini-films highlighting different parts of the Incheon experience, from dining to relaxing. Considering that Incheon Airport includes amenities like a spa, a golf course, and an indoor skating rink, there’s plenty of material to go around.

The BT21 characters are also going to be featured on the airport luggage carts and have a shop dedicated to them, which will sell merchandise, clothing, and cosmetics from their collection. Similar stores were launched in Seoul, Taiwan, Hong Kong, Japan and New York City last December, with 35,000 visits on opening day in NYC alone according to Billboard magazine.

“It’s a historic collaboration with the best names in the world,” said Incheon’s managing team, and one that is sure to appeal to every millennial passing through the airport. 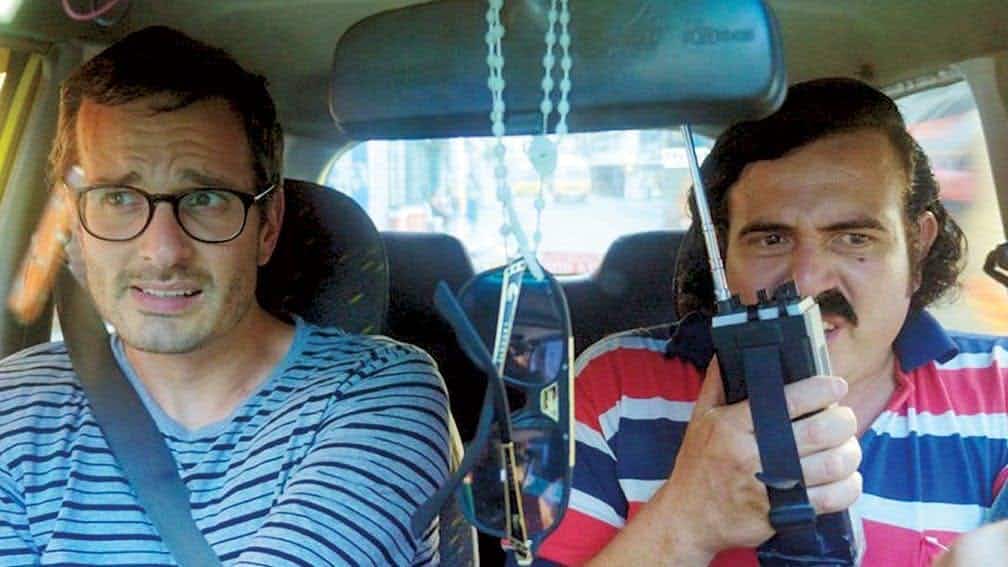 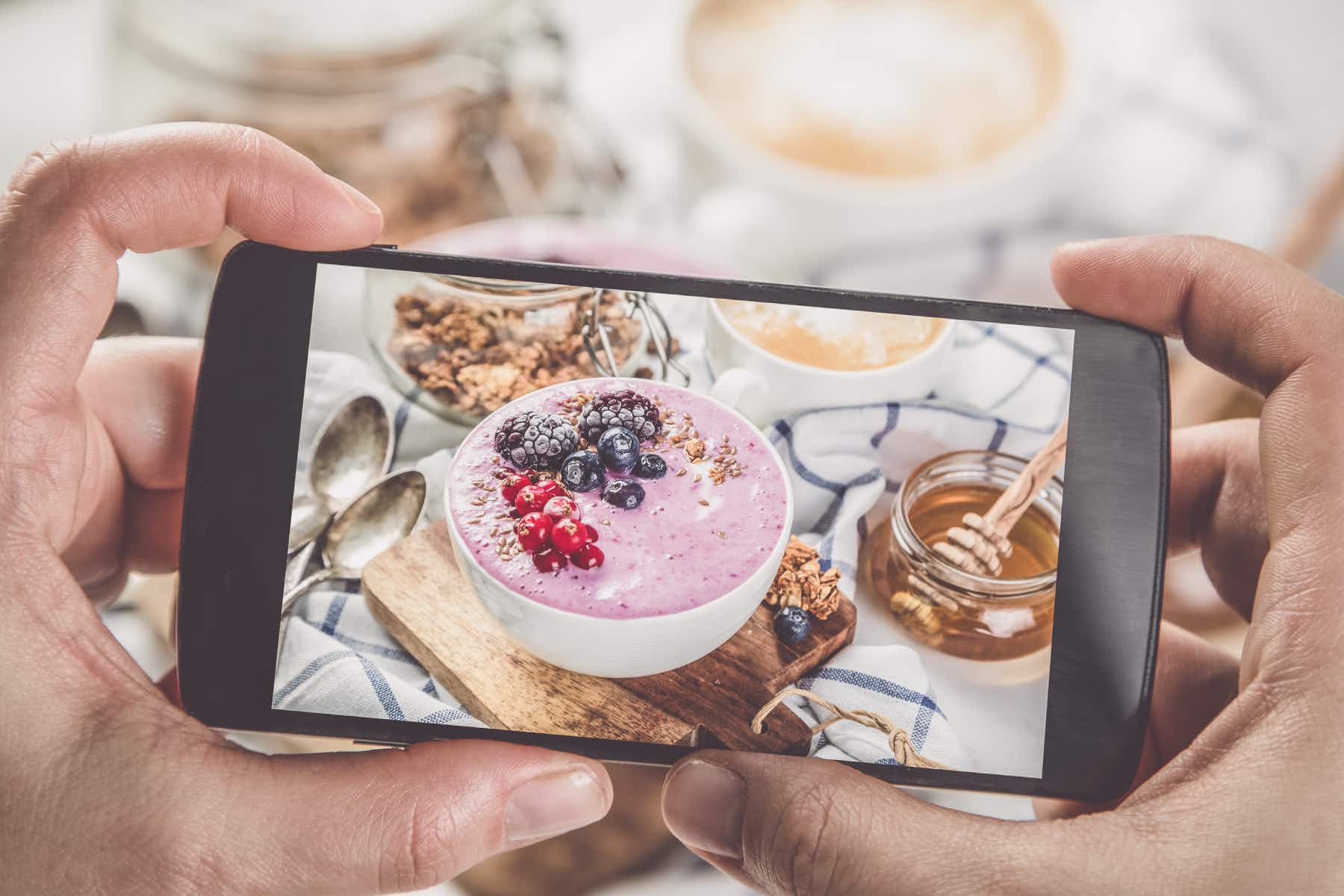 London food exhibition is inspired by Instagram and 'Bake Off'…