If you’ve ever faced the panic of realizing your in-flight film won’t finish before the plane lands, one airline now has a solution: let passengers take it ‘to go’.

Air France has introduced “Cinema to Go” during the Cannes Film Festival, which is currently being held at the resort town on the French Riviera. The airline has been the official partner of the famous festival for 36 years and for the month of May, has been offering a selection of films that have received awards at Cannes, including The Pianist, Changeling, Inglorious Bastards, The Artist and more.

But, if the plane is about to touch down before you’re done watching, passengers will be able to see the rest of the movie after their flight using their tablet, smartphone or PC, by using a special gift code on a dedicated website. Unfortunately, the offer is only available on Air France flights between Los Angeles and Paris during the festival, so everyone else will have to continue to hope their half-finished in-flight movie is on Netflix. 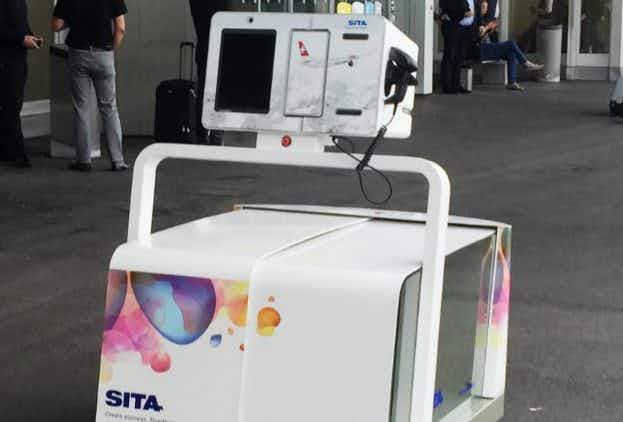 Geneva airport has introduced a baggage robot to take your… 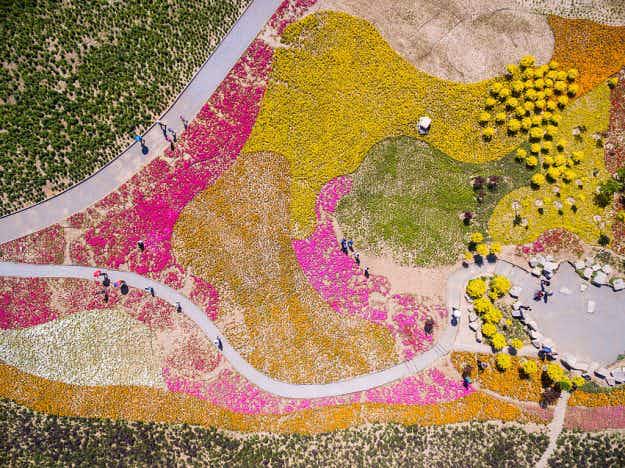