New York City’s latest interactive art installation invites passersby to step into an old phone booth to hear oral histories from some of the city’s thousands of immigrants.

Once Upon a Place opened yesterday and will run in Times Square until 5 September. Three of the city’s last phone booths have been repurposed for the installation and inside, visitors can pick up the receiver to hear stories from foreign-born New Yorkers. There will also be a phone book inside each booth with more tales and visitors are also welcome to contribute their own.

The booth will play 70 stories from the city’s residents, all hailing from places such as Cameroon, Japan, Ireland and Russia, to name just a few and now living in one of the five city boroughs. Times Square Arts say it’s fitting the art installation is there, surrounded by both New Yorkers and visitors in a place that is sometimes called the Crossroads of the World.

Once Upon a Place was created by Afghan-American artist Aman Mojadidi who spent several months meeting the speakers and recording their stories. He made an impassioned plea at the installation’s unveiling on Tuesday 27 June.

“I wanted people to understand and realise once again that cities like New York are actually built largely by the immigrants who come there, work there settle there, live there, and that none of that should be anything that’s feared, but something that is actually celebrated and encouraged.” 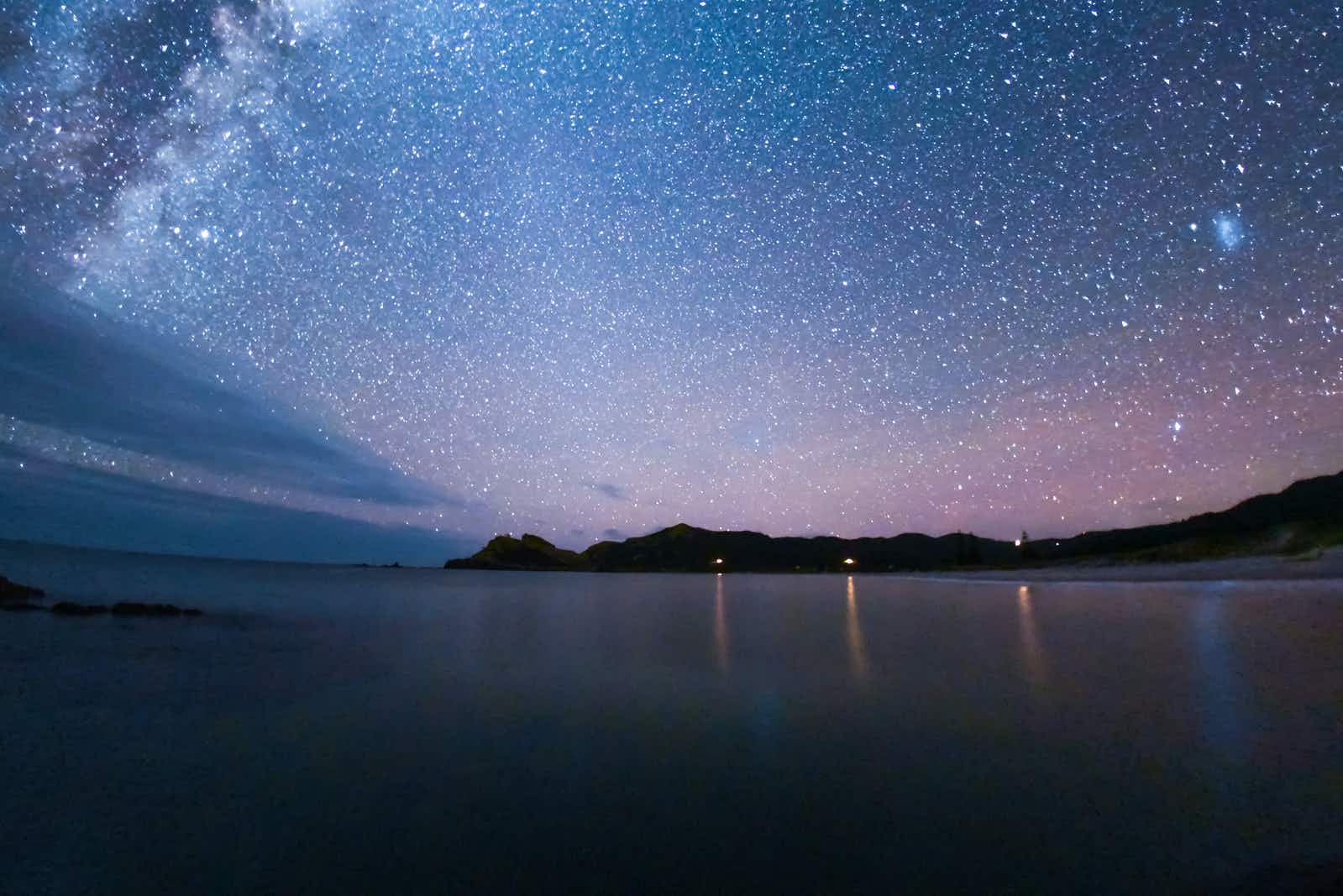 An entire island in New Zealand has been designated an…

Thrilling eruptions at the Kilauea volcano in Hawaii taken over…