A stunning set of images shot from a helicopter are showcasing the beauty of London from above. They were taken by specialist aerial photographer, Jason Hawkes, whose dramatic images include the new Piccadilly Circus lights and a Justin Bieber concert in Hyde Park.

A night aerial view of the city of London. Image by Jason Hawkes

Jason often rises in the small hours to get the best light for shots, and he flies in a five-seater, twin-engined AS355 hundreds of feet above the English capital.

He wears a harness and headset and all of his gear is strapped in to keep it safe. He shoots by either leaning out of the helicopter or asking the pilot through his headset to put the helicopter on its side.

An aerial view of Buckingham Palace and the Mall with Westminster and the city of London in the background. Image by Jason Hawkes

Jason flies at heights ranging from around 450 feet up to 2500 feet with the helicopter doors open. He usually works with pilots he has either flown with before or who are specialists in the field of flying photographers.

An aerial view of the London Eye and Jubilee Gardens. Image by Jason Hawkes

"It's quite a challenging environment to shoot from,  as it's very noisy, windy and sometimes even a little turbulent," he tells Lonely Planet. "But the views on a clear day when the light is great are nothing short of staggering. I always take three of everything, so I have three different cameras bodies and at least six lenses, just in case."

A shot from 1900 feet over the city of London and Bank at night. Image by Jason Hawkes

London Bridge and the city of London. Image by Jason Hawkes

Jason has been photographing London from above for 20 years, and in that time, he's seen some incredible changes to its skyline. He says that its look changes so much across each season and he feels that most of the new buildings are only adding to the city's great appearance.

An aerial view of One Blackfriars in London. Image by Jason Hawkes

One image that surprised him was when he took a shot of a concert at Hyde Park and discovered when he returned home that the artist performing was Justin Bieber. "It was really surprising to see who it turned out to be," he says. "To me, the most interesting thing was how many people were filming and photographing him, so while they were viewing it all live, they were completely detached from the whole event."

An aerial view of a Justin Bieber concert in London. Image by Jason Hawkes

Jason says that his favourite aerial view of the city of London is shot from just north of Aldgate East, when he is 1200 feet in the air and looking west into the setting sun. "On a clear day, you get fantastic views through all the towers and the River Thames can look fantastic," he says.

Construction of the huge new 22 Bishopsgate skyscraper which will be 912 feet tall once completed. Image by Jason Hawkes

Abandoned Monte Palace hotel in the Azores to reopen after… 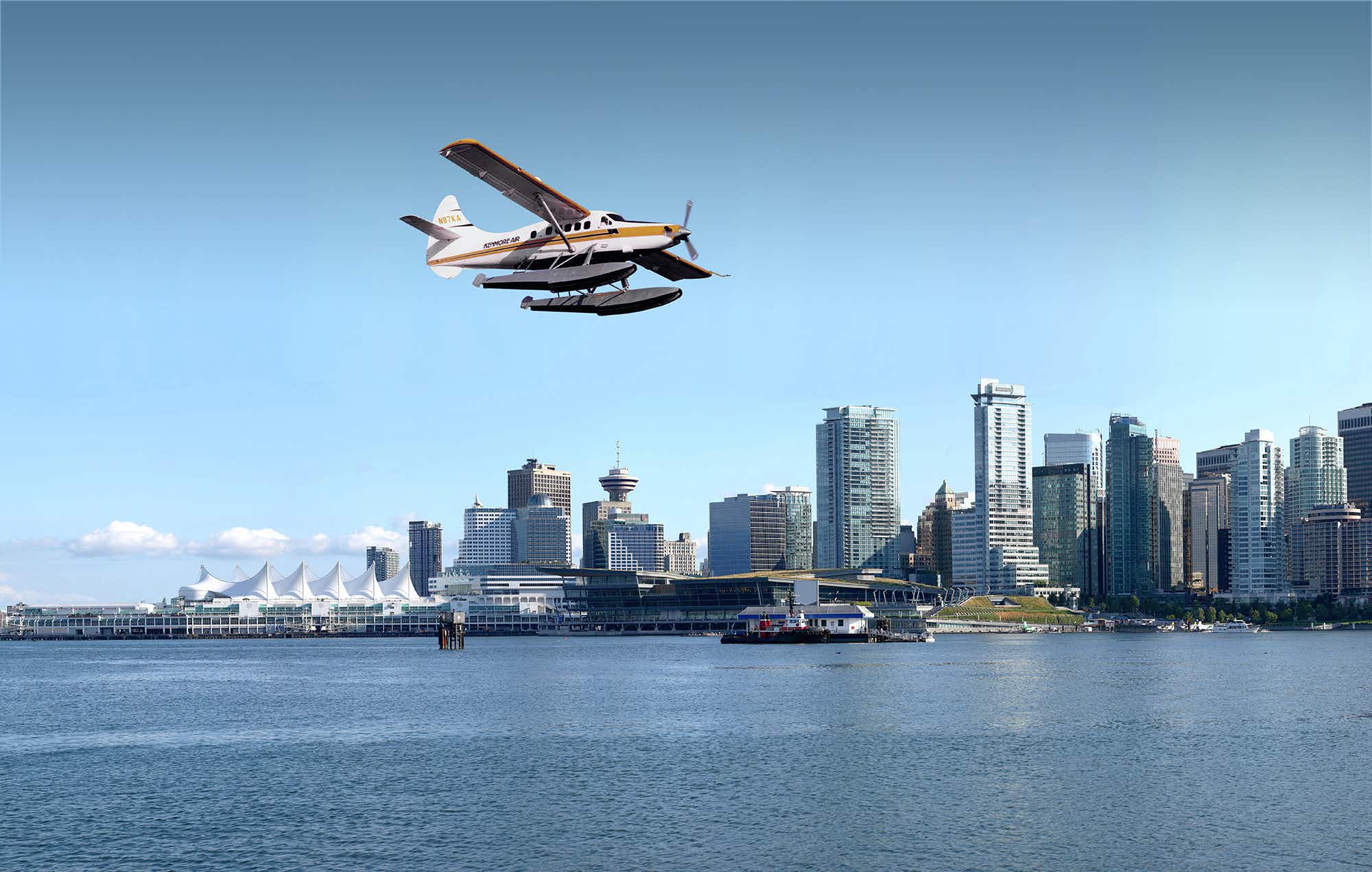