The discovery of a series of wonderful photographs capturing daily life in Barcelona in the 1950s has sparked a hunt for the identity of their photographer.

The search is on for the long-lost photographer. Image by Las Fotos Perdidas de Barcelona on Facebook

American tourist Tom Sponheim was browsing the Els Encants Vells flea market in 2001 when he came across a box of brown envelopes full of negatives. "It looked like someone had just cleared out the contents of an old apartment, but I am fascinated by old photographs so I bought the lot for the equivalent of about $3.50," he told the Local.

"To be honest I doubted that there was much of interest there, but nevertheless, it wasn’t a big outlay so I took the risk." However, the Seattle resident was struck by the first image he looked at, of a young girl looking at two women sitting on a bench talking. "I’ve been a keen amateur photographer my whole life and at a glance I knew that one shot was better than anything I had ever taken. It was great storytelling captured in one image. What were they gossiping about that stopped the girl in her tracks?"

The photographs are all the more striking for being taken during the Franco dictatorship. "This photographer was unusual because they are not posed but show a realism that wasn’t usual at the time," says Sponheim. "They depict the real life of real people, sometimes revealing aspects of poverty and despair that was really quite subversive during a dictatorship."

Sponheim set up a Facebook page in a bid to find out more about the mystery photographer. Las Fotos Perdidas De Barcelona – The Lost Photos of Barcelona - has 10,000 followers, who have helped him work out the locations shown in the photos and even provided clues to the identities of some of the subjects. Sponheim’s next goal is to show the photographs in an exhibition, and dreams that one day he might uncover the identity of the photographer. 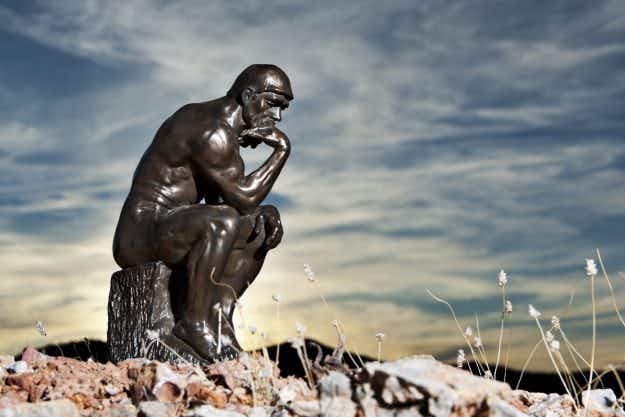 A great big 'thinking party' is taking place in cities… 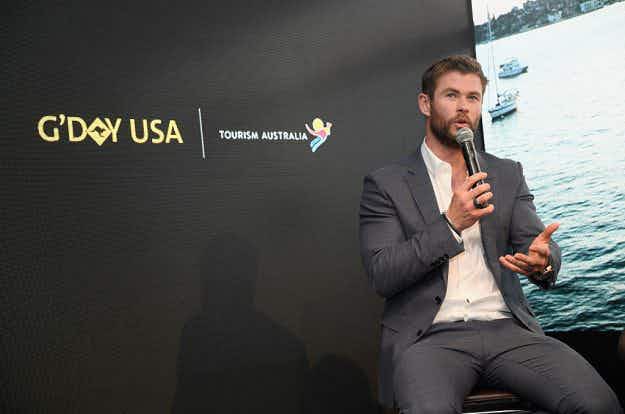 Hollywood actor Chris Hemsworth is inviting Americans to visit him…