These beautiful illustrations capture tourist destinations that have disappeared

Lots of travellers keep a bucket-list of destinations they’d like to visit in their lifetime, but it's worth remembering as you plan your next holiday that many attractions actually have a lifespan of their own. To remember some beautiful tourist destinations that no longer exist, a new series of illustrations called Faded Footprints captures what they once looked like. The series, from tour company Wayfairer Travel, is designed to remind travellers to appreciate and do what is possible to conserve existing attractions around the world. 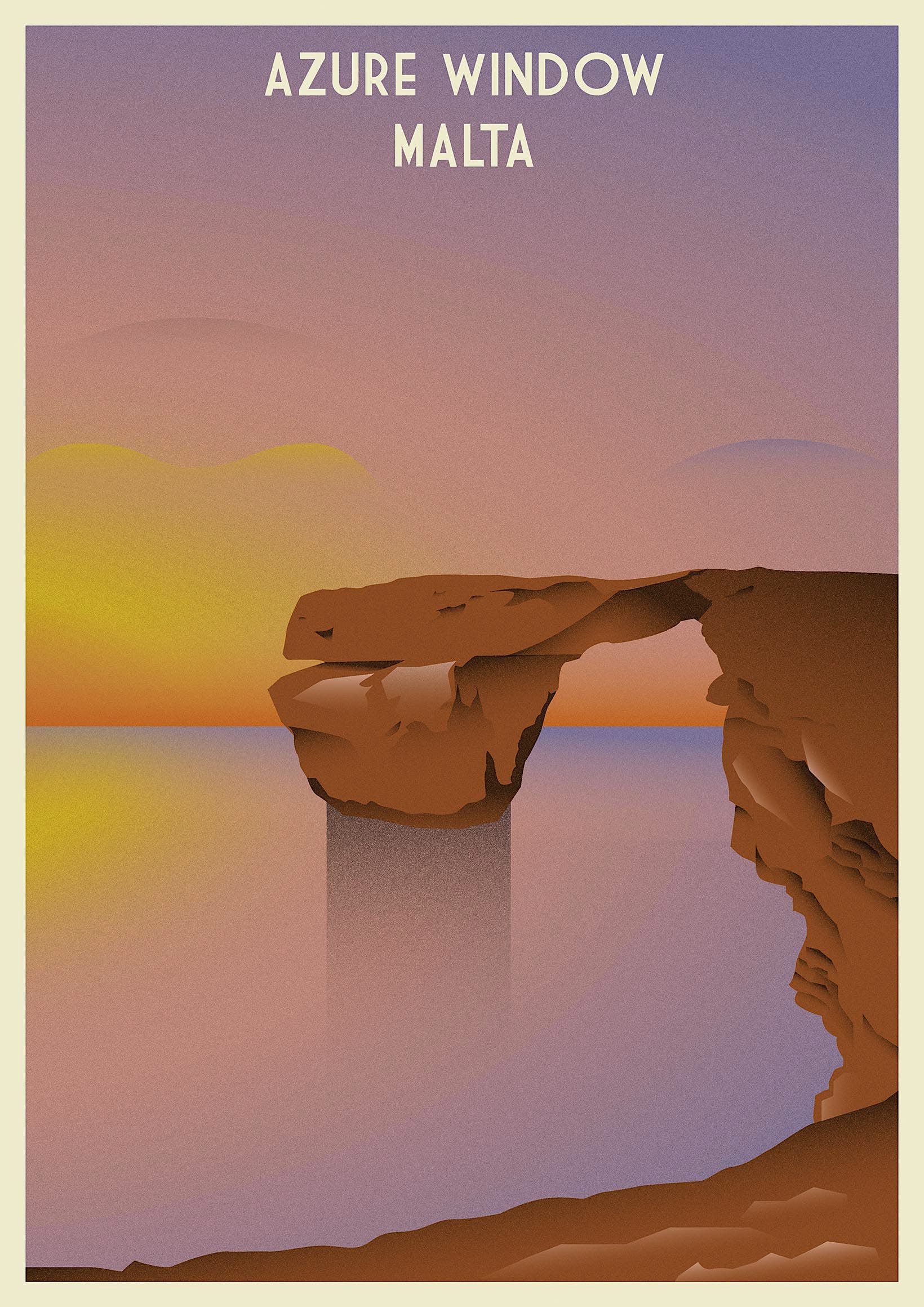 The Azure Window in Malta was mourned this year after the rocky arch collapsed into the sea following storms. The site was one of Malta’s top tourist attractions and was even featured in Game of Thrones. 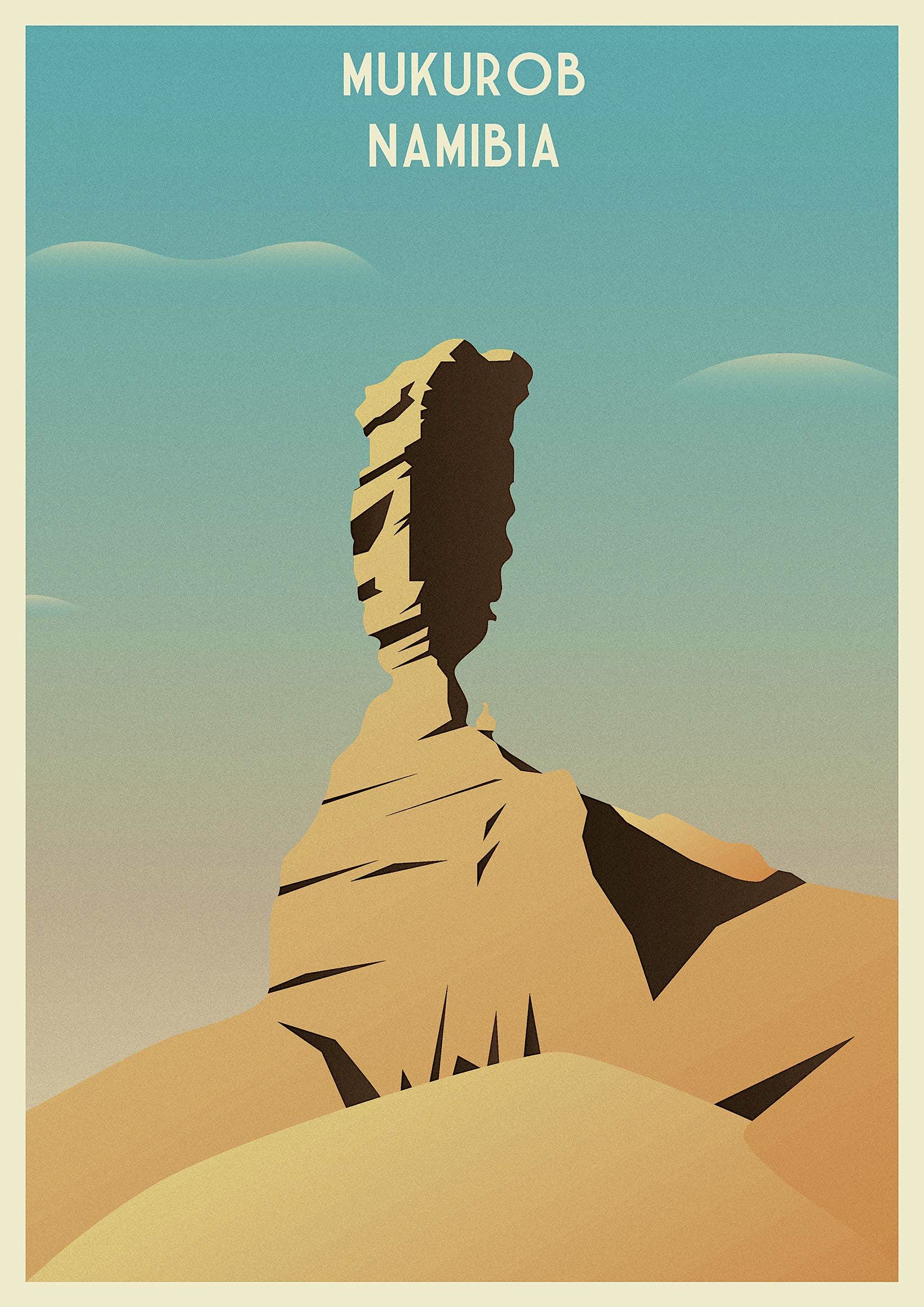 The Mukurob, or Finger of God, was a sandstone rock formation in Namibia that collapsed in 1988. It had a unique shape due to its narrow base, but the weakened structure also led to its collapse. 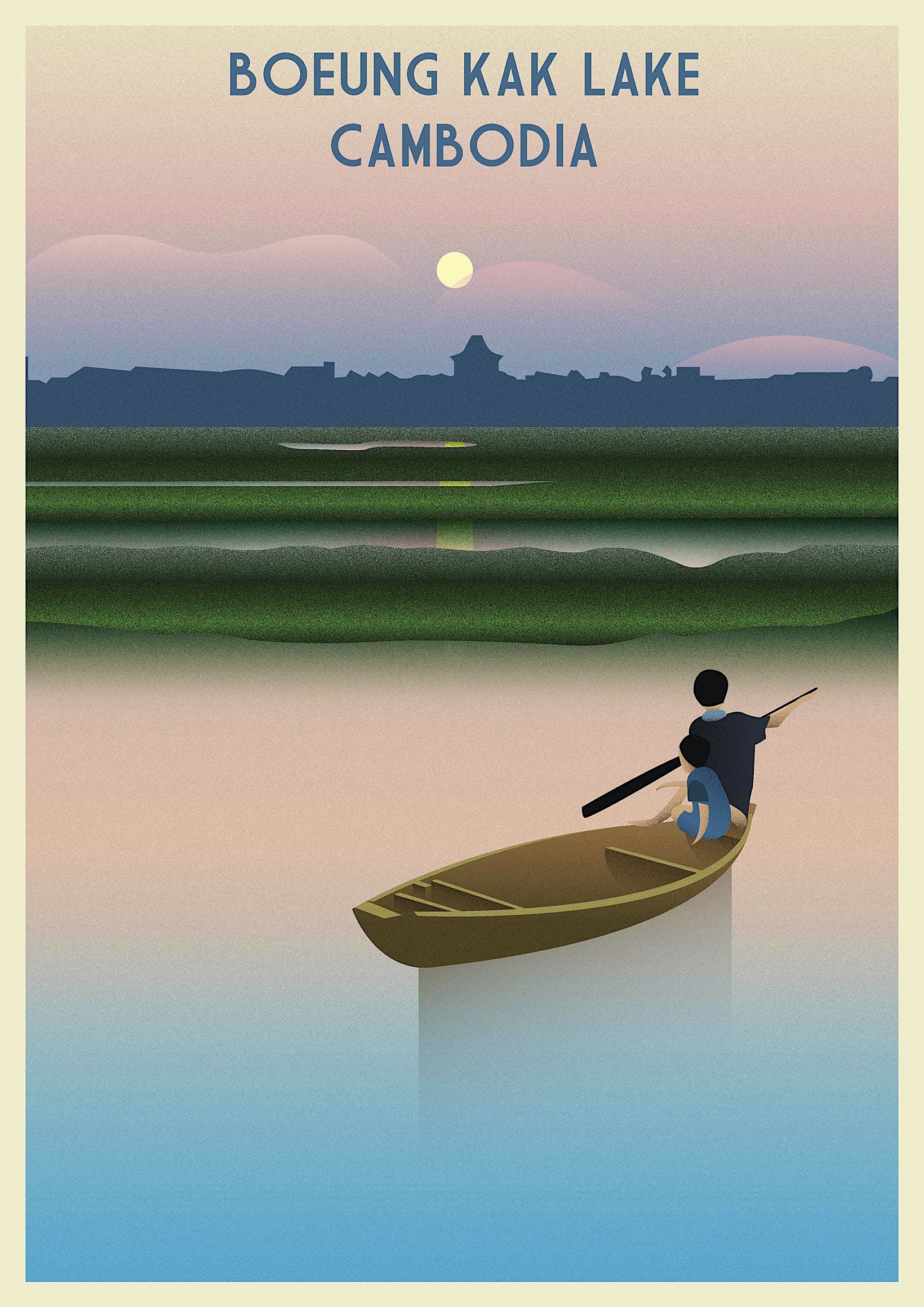 Boeung Kak in Cambodia was covered by the largest urban lake in Phnom Pen, but in 2007 the land was leased to a company, leading to the lake being filled with sand. 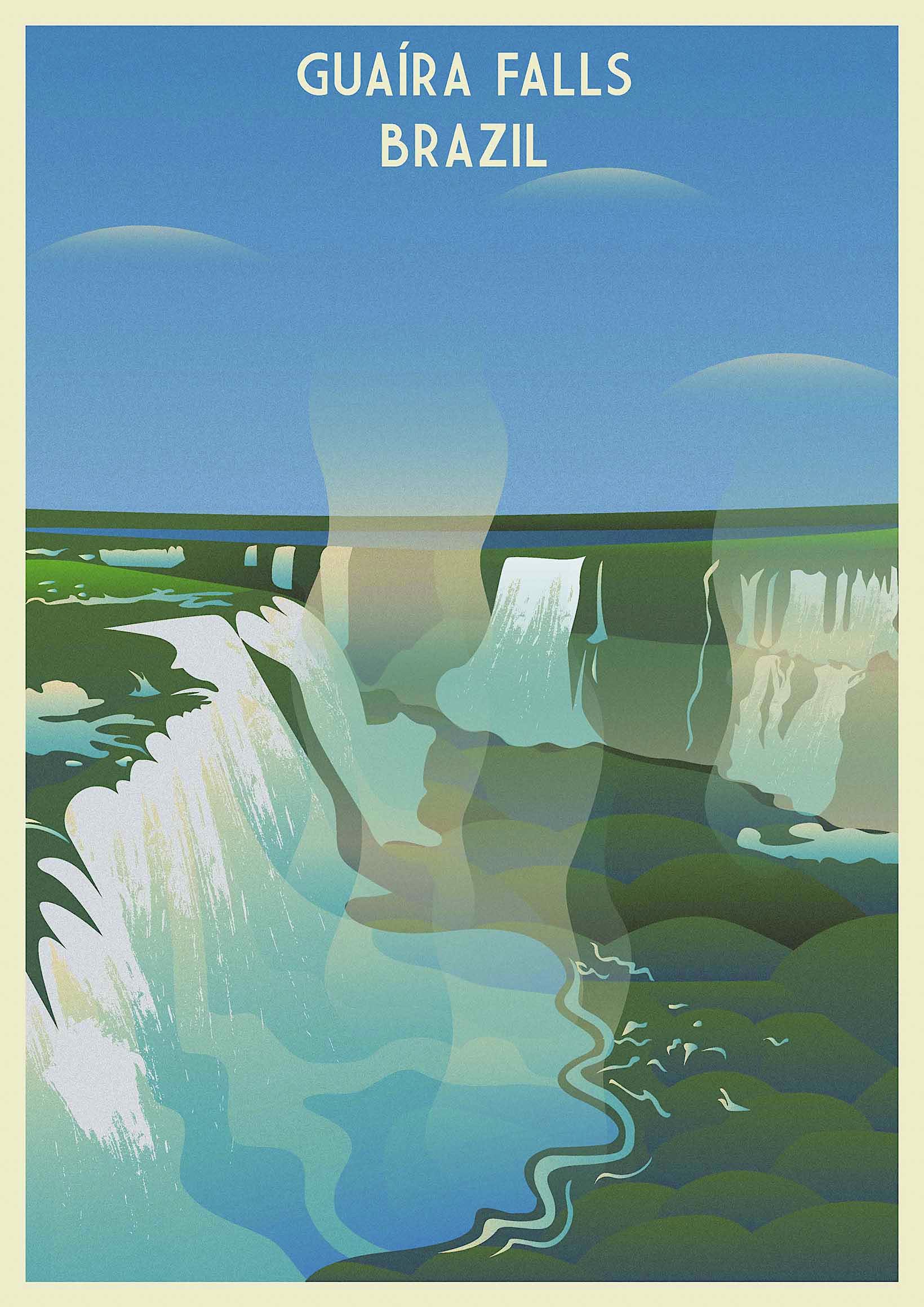 Brazil’s Guaria Falls were once renowned for their beauty and a major tourist draw at the Brazil-Paraguay border. However, they were destroyed in 1982 when a reservoir was created for a large-scale hydroelectric project, and the falls were submerged. 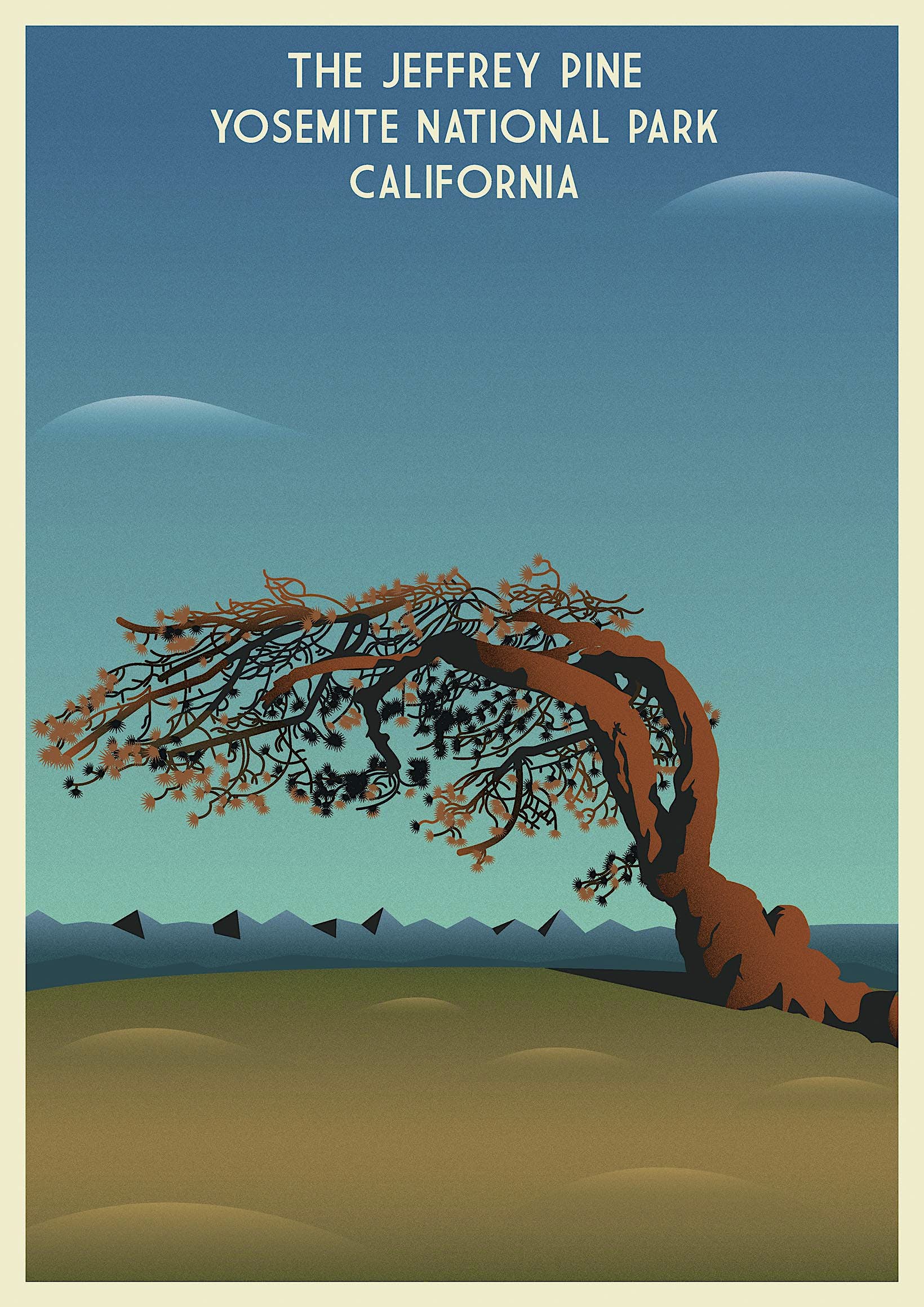 The Jeffrey Pine in Yosemite National Park in the US was famously featured in the photography of Ansel Adams. However, the tree died during a drought in 1977 and finally collapsed in 2003. 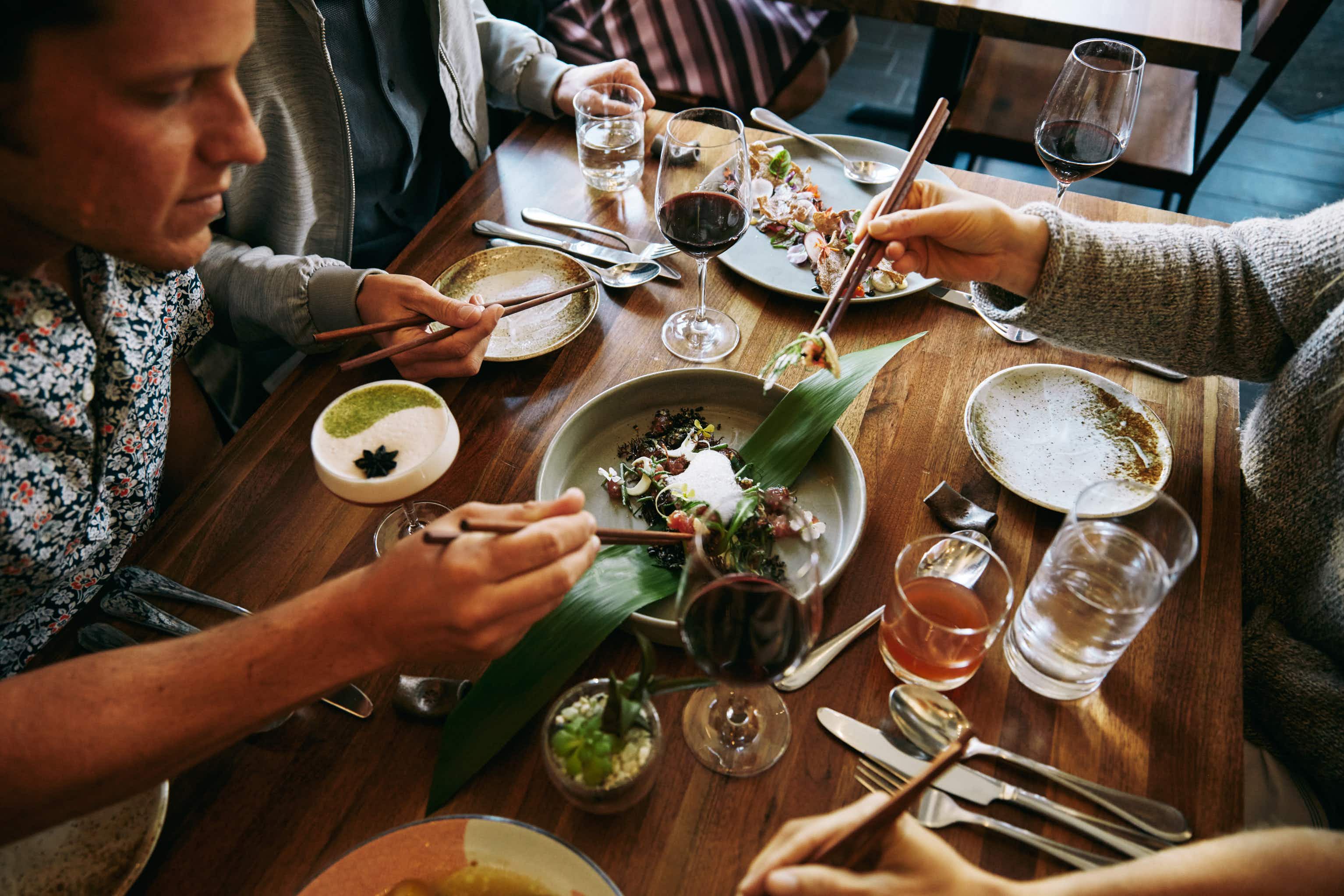 Airbnb will now let you make reservations at restaurants around… 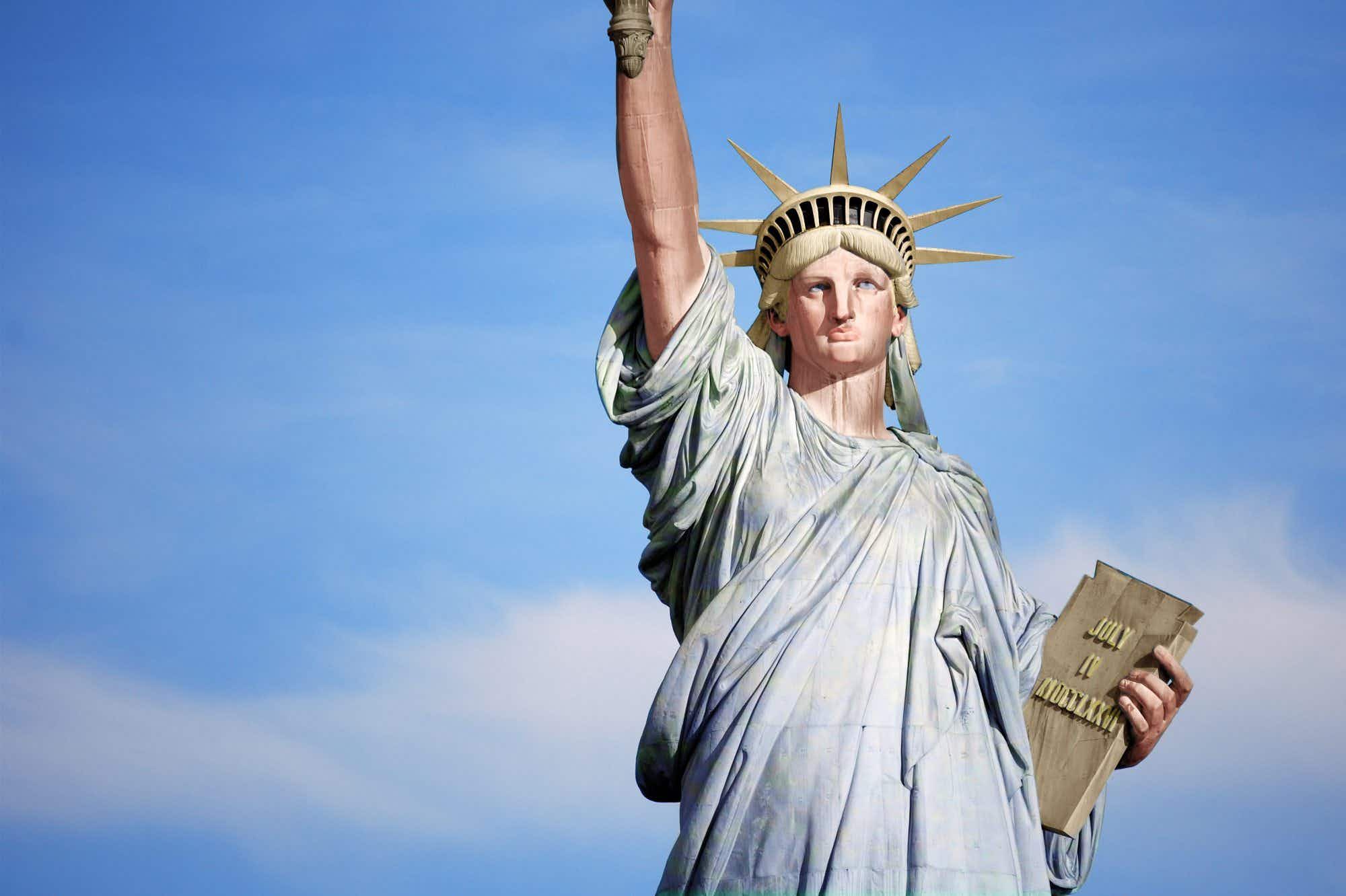 Check out some of the world's most famous statues as…