Iceland's epic Ring Road is more popular than ever

If you're planning to travel on Iceland's Ring Road, recent data has shown that the 1332km-long national road has become a much busier route than it was previously. Traffic on the road has never measured heavier than it did this past July, according to the Icelandic Road and Coastal Administration.

Route 1, also known as the Ring Road, in the shadow of the Eyjafjallajökull volcano. Image: Heather Carswell/Lonely Planet

On average 108,000 vehicles travelled along the road daily in July, a figure that has increased by around 30% since the same month in 2007. The research shows that July is the busiest month, the most traffic occurs on Fridays and the weekday with the least amount of traffic is Tuesday. Traffic levels on the road vary considerably between locations.

North Iceland has experienced the greatest increase in traffic, while the smallest increase is in South Iceland. Despite its increased popularity, the figures show that traffic only increased 9% overall between the years 2016 and 2017, which is a smaller increase than between 2015 and 2016.

Completed in 1974, and also known as Route 1, the road encircles the island and connects most of the inhabited parts of the country. For almost all its length, Ring Road One is two lanes wide with one lane going in each direction. It is popular with visitors because it leads to some of the island's best-loved attractions, such as the Seljalandsfoss and Skógafoss waterfalls, Dyrhólaey and the Jökulsárlón glacier lagoon.

Another attraction that may have contributed to the July increase is that Lava, the Iceland Volcano & Earthquake Centre opened in June, promising to bring visitors into the ‘fiery heart’ of Iceland. Located in the town of Hvolsvöllur, it’s connected by the Ring Road and is just one hour from Reykjavik. 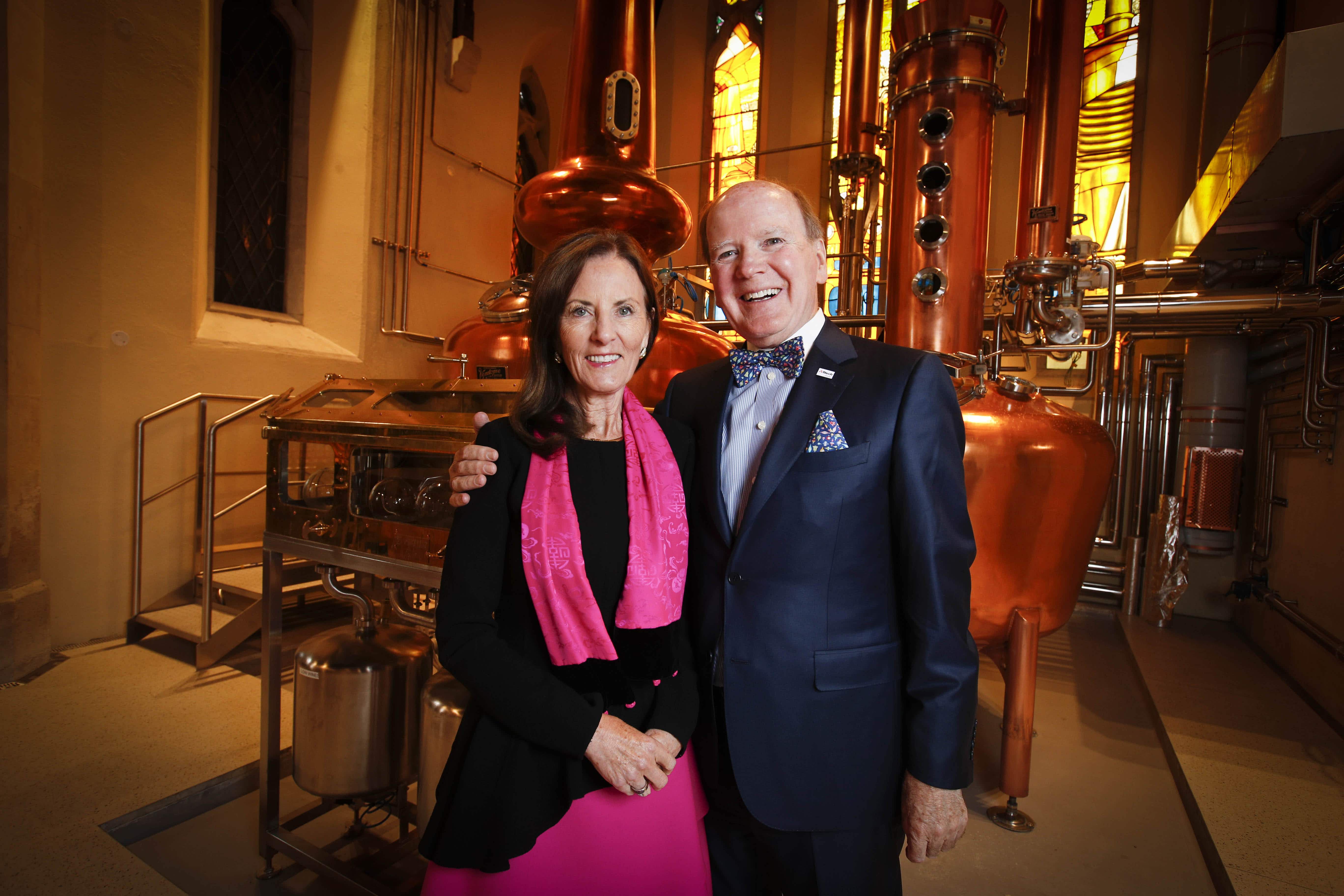 Boutique Dublin whiskey distillery to open in old church next…