Iceland’s famous Hekla volcano is “ready to blow”, reports Iceland Monitor. The 1491m volcano, known as the gateway to hell in the Middle Ages, erupted roughly every 10 years from 1970 to 2000, but has been silent for the last 16 years.

According to Professor Páll Einarsson, pressure readings inside Hekla are now higher than before the last two eruptions. “Hekla is ready – at any moment,” he told visir.is. Einarsson has advised visitors to stay away from the volcano. “Hekla has become a very popular tourist destination,” he said. “Nowadays, there are tourist groups on Hekla most of the summer. There are also 20-30 planes full of passengers flying right over the top of Hekla every day. This is a risky moment which we need to take seriously.”

Hekla is in Southwest Iceland, on the edge of the country’s Highlands. Viking-era settlers built farms on the rich volcanic soils around it, but were wiped out in the 1104 eruption. After that eruption, stories began to spread through Europe that Hekla was the gateway to hell. An 1120 poem suggests Hekla was the prison of Judas Iscariot.

The volcano has helped shaped Iceland, scattering tephra volcanic rock across the island, and producing around 8km cubed of lava over the last millennium, making it one of the most productive volcanoes in the world.

Iceland’s reputation as a “land of ice and fire” is part of its appeal for many visitors, and trips exploring volcanoes on foot, by Jeep or by plane are popular activities. A major new centre for tourism, called Lava, will open at nearby Hvollsvöllur in 2017. 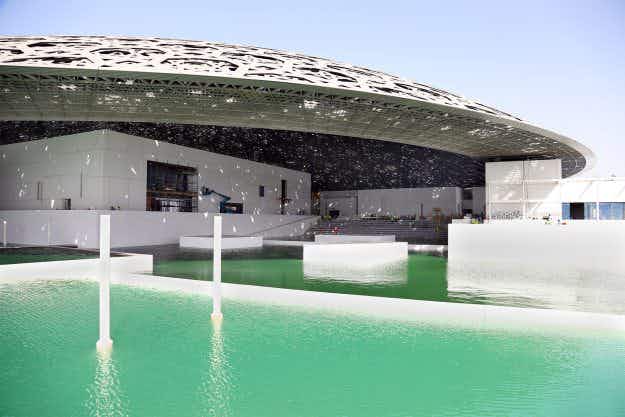