A major new arts space has opened in Reykjavík. The Marshall House is a former herring factory, spread over four stories and 1800 metres in the city’s harbour district.

It will be home to two Icelandic artist-run galleries, a restaurant and bar and another artist’s show room.

The building was built with high ceilings (to fit in the old fish-processing silos) and wide windows (so it would not collapse if there was an explosion). When it was converted the flooring had to be dug up to get rid of the smell of fish. It was built in 1948 with money from the Marshall Plan, the initiative that saw the United States give economic support to parts of Europe in the aftermath of WWII.

The tenants include Kling & Bang, an artists’ collective now in its 14th year. Kling & Bang’s previous projects have included ‘Spasms’, in which musicians and artists sat half-naked in bathtubs and improvised a drone that was broadcast live in TV. In another, the group made giant butt plugs from sheep fat. Exhibitions from visiting artists and collaborations with musicians are also a major part of their work.

The Living Art Museum, or Nýló, will occupy another floor. The museum has been instrumental in pushing contemporary art in Iceland since 1978. Its exhibitions at the venue begin with ‘Rolling Line’, a look back at the influential career of Ólafur Lárusson, who focussed on the unexpected via photos and paintings. The building will also have a restaurant and bar on the ground floor, and Danish-Icelandic artist Olafur Eliasson will have a show room on the top floor. Eliasson specializes in sculpture and large installations.

The Marshall House’s opening is viewed as being particularly significant because space for artists – often at a premium in a compact city – has been restricted further by the rent increases and hotel building that has followed Iceland’s tourist boom. It joins rehearsal spaces, studios, restaurants, craft shops and museums in the Grandi area of the harbour.

“The art scene in Iceland is largely shaped by artist-run initiatives with a few commercial galleries and only a handful of art museums in the capital region. Because of this fact the Reykjavík scene has often functioned as a commune, with artists instigating spaces, galleries and projects and shaped by each generation, keeping it active and alive at each given time,” Kolbrún Ýr Einarsdóttir, the associate director, told Lonely Planet. 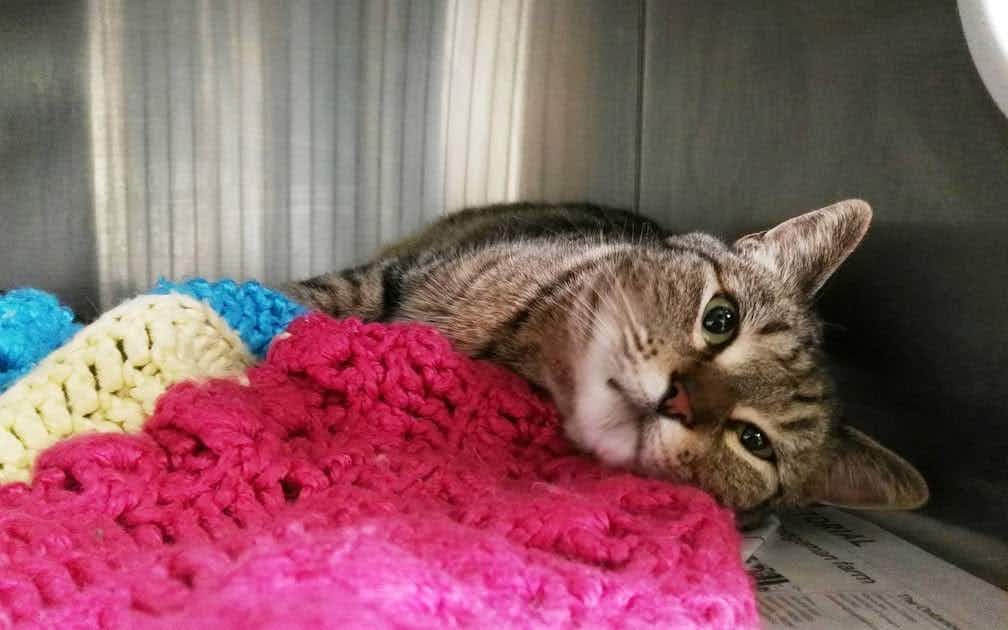 BooBoo the cat ‘hitchhikes’ from California to Canada, and turns… 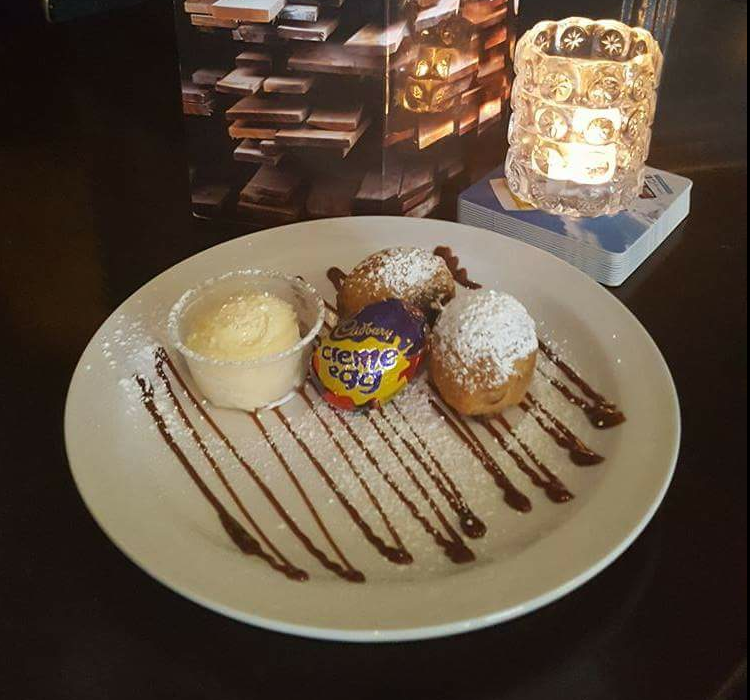 Getting ready for the Easter chocolate-fest? A Dublin pub is…