Icelandair has launched its latest and kookiest offer - a stopover buddy. The Icelandic airline which is already famous for offering all manner of deals such as week-long stopovers in Rekjavik, Iceland at no extra cost, but now the airline has most definitely trumped itself.

In a statement released today, the company said it would be offering a Stopover Buddy. A Stopover buddy would be picked among Icelandair's staff and would act as a native mate and personal tour-guide. As the statement says, "it’s not just any adventurer — it’s an Icelandair employee!"

Travellers may book a flight and opt for the Stopover Buddy service, picking from a selection of Health, Nature, Food, and Culture buddies.

To go with the statement the airline released a series of videos that depict everything from ice-skating and fishing air hostesses, to skiing flight captains, and mountain hiking stewarts.

Each different type of stopover buddy comes with its own video, each captioned with a relevant description. The buddy who looks like he may scale a glacier with you is captioned - "If your favourite kind of adventure involves appreciating the journey as much as the destination, take a leap of faith and pick an Adventure Buddy."

To avail of the service you have to have booked with Icelandair and then select and request a particular type of buddy. Within 72 hours the airline will get back to you to let you know if there is anyone available. The pretty awesome offer lasts for a limited time only though, but it's completely free!

How to have a budget break in Iceland 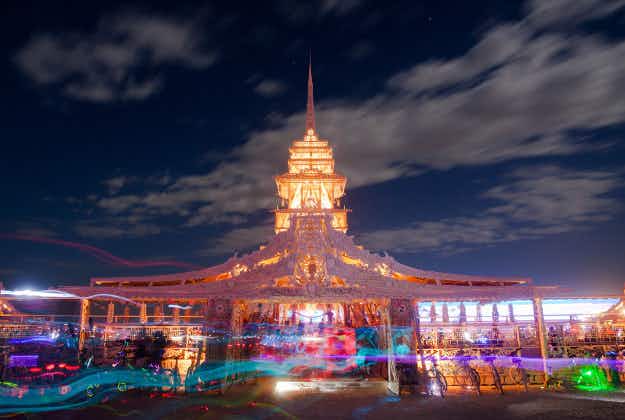 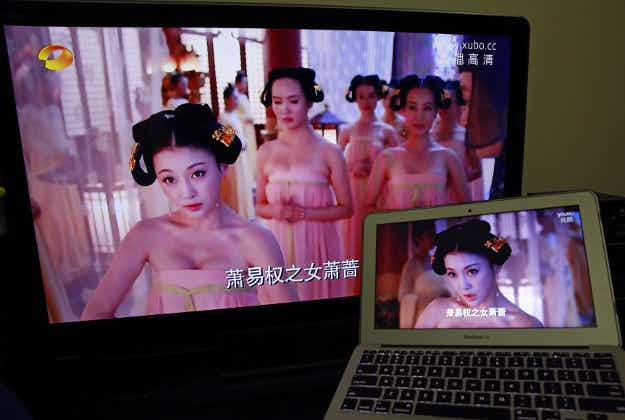