Planning a trip to Iceland to see the Northern Lights? This airline will give you a discount

Wow Air is offering travellers a 20% discount to see the Northern Lights, meaning you may save money on that dream trip to see the Aurora Borealis this year.

Get a deal on flights to Iceland with Wow Air. Image by Santi Sukarnjanaprai/Getty Images

The Icelandic budget airline has announced a promo code for anyone looking to see Aurora Borealis; they just need to enter WOWBOREALIS in order to save 20% when booking a round trip flight from any Wow Air destination to Keflavik. The travel must take place between 10 September and 10 March 2018 and the bookings must be made between 31 August and 4 September, however the airline notes that it doesn’t apply to some flights in the high season of Christmas and New Year’s.

Hikers under the northern lights in Iceland. Image by Christine Corry/Getty Images

The swirling colours of the Aurora are caused by electrons from solar wind hitting oxygen and nitrogen particles in the earth’s atmosphere, producing an incredible affect that draws travellers from around the world to take in the phenomenon. While the Northern Lights are perhaps better known – and easier to access due to more land mass – than their southern counterpart, Aurora Australis, both have been incredibly visible in the past year.

In the north, Alaska, Canada, Greenland, Scandinavia and Russia are all popular places to spot the lights, but Iceland has become a favourite as companies promote Northern Lights tourism to the country. Last year, fellow local airline Icelandair released a Northern Lights viewing guide with tips for travellers, noting that the best time for viewing is between December and February. Thankfully, the Icelandic tourism industry is quite aware of just how much travellers want to view the celestial phenomenon, with some hotels even offering an alarm service that wakes visitors up if the lights begin to show. 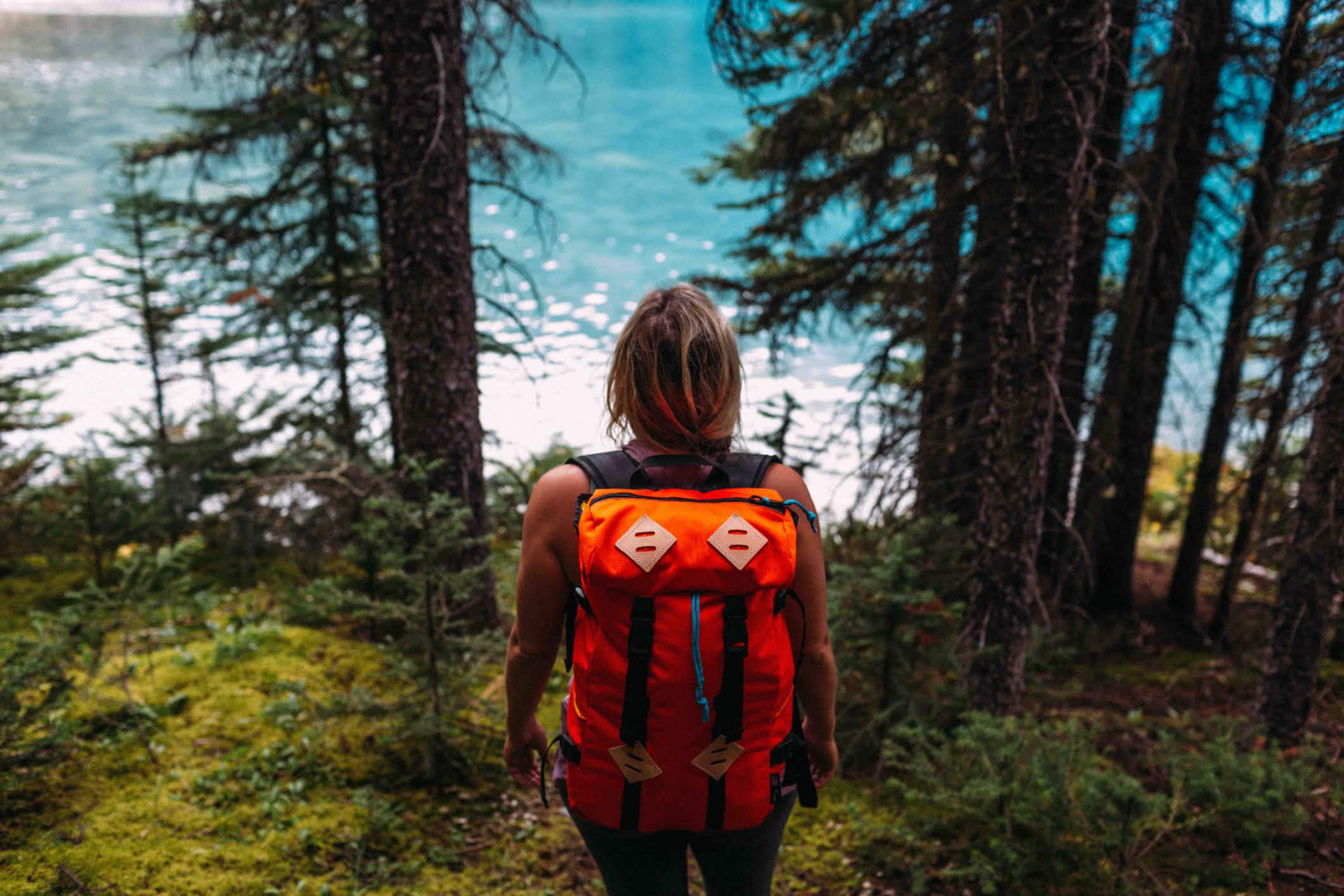 Now you can travel from coast to coast across Canada… 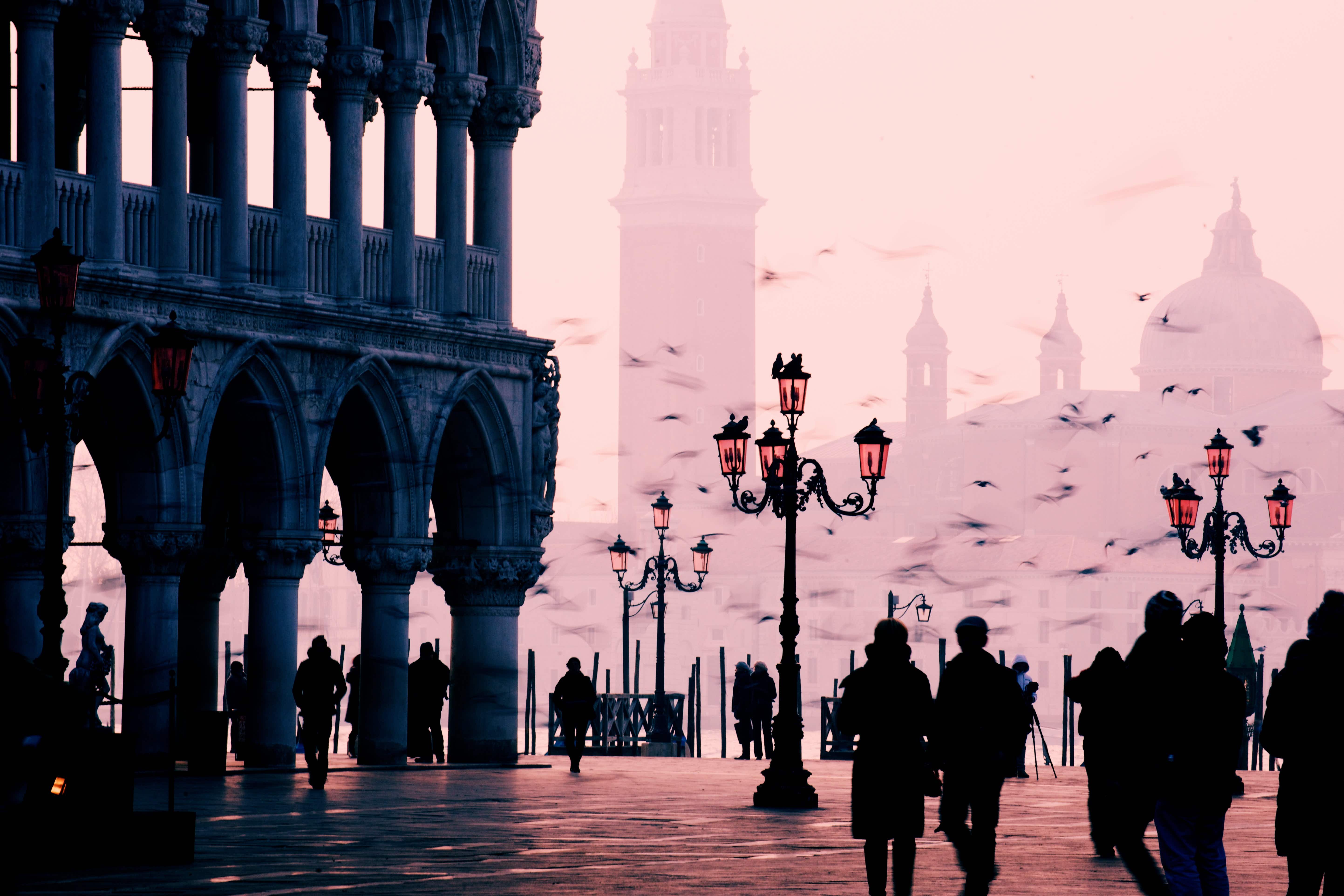 Mind your manners when you travel to Venice as the…