Iceland is due to begin taxing people who rent out rooms in their homes or entire houses via Airbnb.

The motion comes as part of a series of policies Iceland is employing to manage the 29% increase in tourism to the island, which will be visited by an astonishing 1.6 million visitors this year. Tourism has long been one of Iceland’s crucial industries, with it accounting for 34% of their export revenue.

Iceland, a place of mythical landscapes and now mythical creatures. Image by clement127 / CC BY 2.0

The land of fjords, glaciers, hiking trails, and hot springs has become increasingly attractive thanks to the likes of Game of Thrones which used its dramatic landscape as a filming location. But at the same time, the island has been trying to find a balance between conservation of its phenomenal landscape and traditions, as well as accommodate the irrepressible rise in tourist demand.

Reykjavik alone has seen a 124% increase in Airbnb rentals, which has pushed up costs of normal rentals for residents. The result has been its new tax policy for people who wish to rent out their homes or rooms for short-term use via Airbnb, as well as slew of measures such as limiting visitors to some of its popular trails like the Laugavegur trail, and introducing direct international flights to some of Iceland’s remotest destinations.

The fishing hamlet of Arnastapi in West Iceland attracts hikers to its beaches and nearby lava fields in summer.
Image by David Noton © Lonely Planet Images

The president of the Icelandic Tourist Board, Olof Yrr Atladottir, spoke to the Guardian about the surge in tourism to Reykjavik, saying that the lack of infrastructure in Iceland presents difficulties in accommodating this new volume of visitors, that they are “challenges, but not heavy tensions.” He added, “We need to monitor it very closely and take care that we don’t, for example, create a city centre devoid of citizens.” 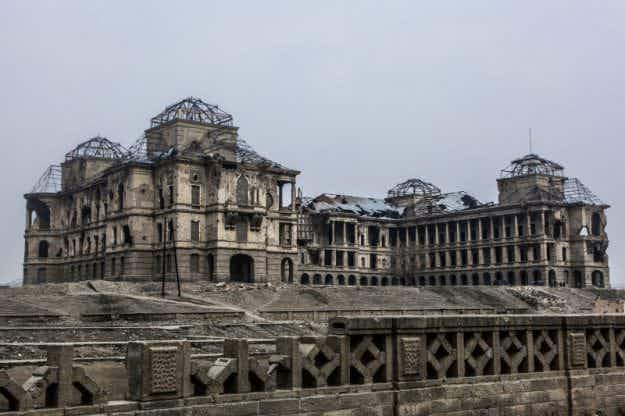 Afghanistan will rebuild Kabul’s historic Darulaman Palace after it was…