Iceland’s president Guðni Th. Jóhannesson has created a world-wide stir with a highly-divisive statement: he would like to ban pineapple as a pizza topping.

Hawaiian pizza with pineapple on top. Image by LauriPatterson/Getty Images

The president reportedly made the comment when speaking with high school students last week. He was asked about whether pineapple was a good pizza topping, and said that he was fundamentally against the use of pineapple on pizza. He even added that he would impose a ban on pineapple on pizza if he had the power to make laws on his own, reports Iceland Magazine.

The President of Iceland wants to ban pineapple on pizza.
This man should, obviously, be put in charge of the whole world.

Pineapple the best topping on pizza. End of story

Naturally, there are a lot of strong opinions on the pineapple pizza debate, and people around the world have since weighed in. Some people admire the president’s strong stance against the fruity topping, while others are fully ready to stand up for the rights of pineapple-lovers around the world.

Thankfully, the president took to Facebook to issue a full statement – in both English and Icelandic – on his controversial pizza opinions, writing: “I like pineapples, just not on pizza. I do not have the power to make laws which forbid people to put pineapples on their pizza. I am glad that I do not hold such power. Presidents should not have unlimited power. I would not want to hold this position if I could pass laws forbidding that which I don't like. I would not want to live in such a country. For pizzas, I recommend seafood”.

And while he makes valid points about presidential power, his seafood comment may prove to be just as controversial as his opinions on pineapple, with anchovy-haters around the world already cringing at the thought.

Italians around here having fits because of the Icelandic president's seafood pizza. :) 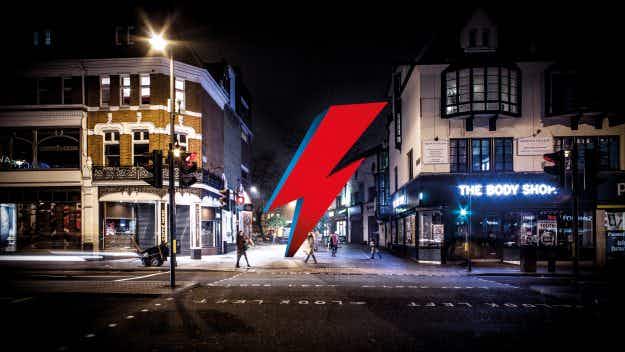