Is Iceland getting more affordable? Króna finally drops in value after rising for months

A dip in the Icelandic króna could be good news for tourists. RÚV reports that the króna has fallen by 5.2% against the US dollar since the start of June, reversing months of rises that have made Iceland one of the most expensive countries to visit in the world.

Couple under a rainbow by a large waterfall, winter. Skogafoss, Iceland. Image by Jeremy Walker/Getty Images

The news come after Iceland Review reported that a simple ham and cheese roll was sold for Kr1190 (US$11 or £9) in Húsavík, a popular whale-watching destination in North Iceland. Iceland has proved hugely popular in recent years, and over two million visitors are forecast in 2017. That surge in popularity initially happened partly because Iceland was affordable in the aftermath of a 2008 financial crisis that saw all three of the country’s major private banks default on their loans the króna drop massively in value.

The króna has risen steadily since then, and in March Iceland’s Arion Bank said that the country was in the running as the most expensive place to visit in the world. Tourist numbers remain buoyant and cheap flights can balance out daily costs. And the news, which saw the króna drop almost 2% in 24 hours last week, should make things easier for travellers seeking glaciers, volcanoes and waterfalls as well as helping exports.

However, the long term forecast suggests the króna could still climb higher. Daníel Svavarsson of the Landsbankinn bank told RÚV that investment in Icelandic companies, tourism and fluctuations caused by the relaxation of capital controls – imposed after the financial crisis – were combining to keep the króna moving against other currencies. “I find it difficult to read short-term fluctuations, “ he said, “but from a long-term perspective, I highly doubt that the króna has peaked yet.” 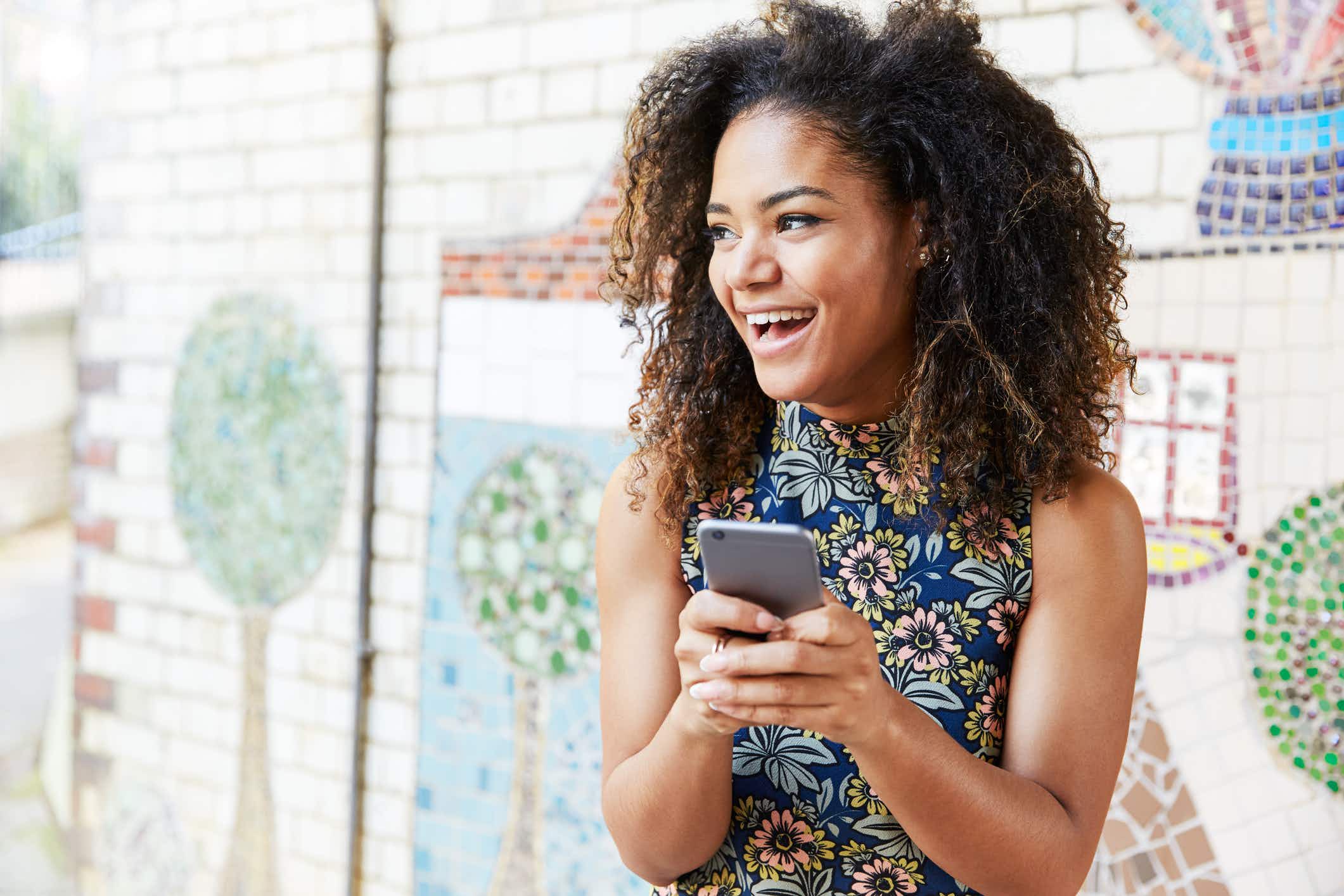 A travel search engine will let you select your next… 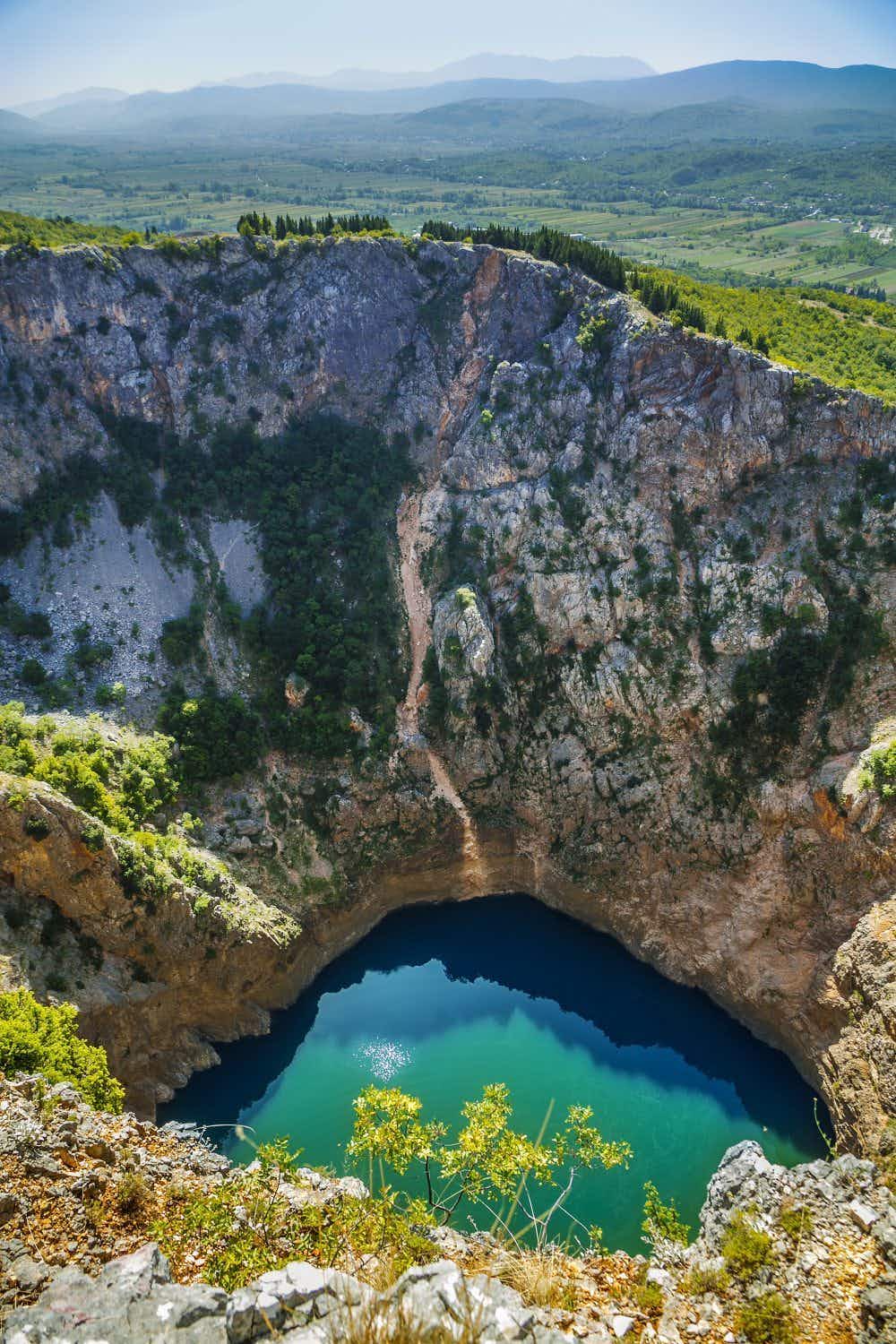