A massive drilling operation in Iceland is hoping to create the hottest hole in the world and produce enough energy to power a large town. New Scientist reports that the rig, on the Reykjanes Peninsula in the southwest of the country, is digging a hole 5km deep. The Iceland Deep Drilling Project (IDDP) hopes to penetrate the Mid-Atlantic Ridge, a major boundary between the tectonic plates that cover the earth, by the end of the year. The temperature at the bottom could be anywhere from 400 to 1000°c.

Active magma at that depth meets flows of seawater held under immense pressure – around 200 times that found at the surface of the earth. The aim is to harness that “supercritical steam” to produce an enormous amount of energy.

While a standard geothermal power plant which gets its energy from hot rocks can generate around 5 megawatts, this deep well could produce 50 – enough to power 50,000 homes.

This will be IDDP’s second deep well. The first, in Krafla in North Iceland, unexpectedly hit magma at 2km below the surface in 2009. At the time, it was the most powerful geothermal well ever drilled, generating 30 megawatts. It was shut down due to corrosion and was never connected to the Icelandic grid.

The new project aims to create a new long-term energy source. And the team behind it say the techniques could be used elsewhere. “Potential sites for supercritical geothermal resources occur worldwide, where young volcanoes occur,” Wilfred Elders, of the University of California and a long-term collaborator on the project, told New Scientist.

Iceland’s electricity already comes solely from non-fossil-fuel sources, with most coming from hydroelectric power stations. It may become an energy exporter at some point in the future – in 2015 a 1200km pipeline was proposed between Iceland and the UK.

The country’s volcanic landscape is also a key part of its appeal for tourists, with many drawn to features like the famous hot-water spout Geysir and the fire and ice-carved wilderness of Vatnajökull National Park.

This bear has been declared the fattest in an Alaskan… 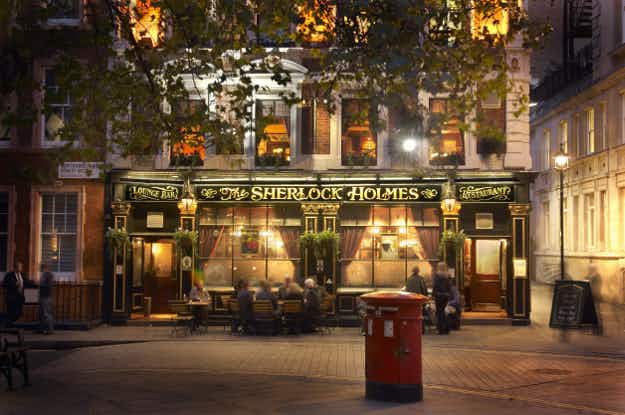