If you've been mulling a trip to Iceland, this might be the news to finally convinced you to book that trip. A music festival has announced it will hold a concert inside of volcano featuring a performance by a well-known, but currently secret, artist.

Inside Thrihnukagigur Volcano. Image by Darren Mercer / CC BY 2.0

Secret Solstice music festival will be held from 17 to 19 June this year and will feature acts like Radiohead, Of Monsters and Men and Deftones.

The festival will hold “the world’s first ever public performance inside the magma chamber of a volcano” – and it will feature “an acoustic performance by an extremely well-known international artist”. While organisers are keeping mum on the performer for now, they promise on the website that “you’ll be extremely impressed with who it is when we finally make the big reveal”.

But the ticket will come with some pretty amazing perks. Ticket holders will leave Reykjavík in a helicopter and be taken to the mouth of the Thrihnukagigur volcano. From there, they will go down 400 feet – deeper than the height of the Statue of Liberty – into the volcano. Tickets also include refreshments and a full VIP pass to the rest of the festival.

If a famous international artist doesn’t outweigh your fear of lava, organizers say not to worry, the last time the volcano erupted was about 4000 years ago.

Last year, Secret Solstice held the world’s first concert inside a glacier, according to the website. 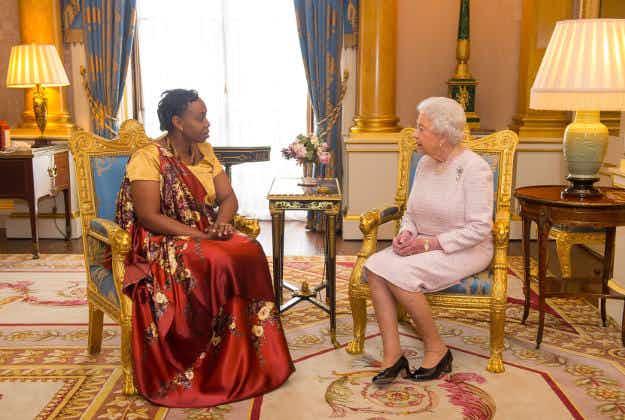 Hindu festivals in Bali and state visits to the Queen:… 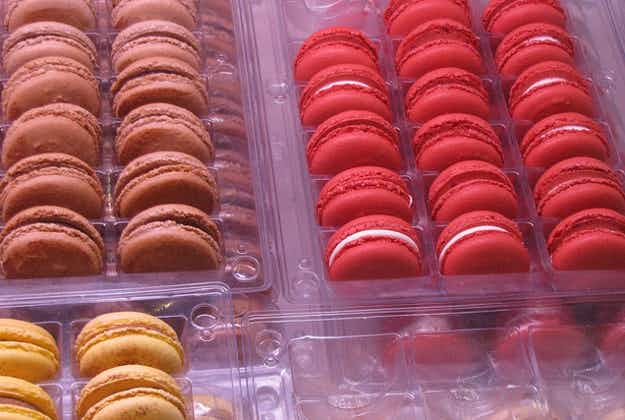 Celebrate Macaron Day with free sweet treats in Manhattan this…