The Northern Lights are a major draw in Iceland, but weather conditions mean visitors aren’t always able to catch the night-time light-show. It makes sense to maximize your chances – and one tour company has a novel way to help visitors ensure they catch every last glimmer. The Aurora Explorer campervan, offered by Cozy Campers, features a panoramic sunroof that allows visitors to gaze up at the sky from their bed.

The campervans are proving popular with tourists. Image by Cozy Campers

The 4WD campervan comes with large windows and the aforementioned sunroof (which can be opened) for when you want to let the world in, and blackout curtains for when you don’t. It also features a gas stove, sink and fridge, and can sleep up to three.

Dinner with a view. Image by Cozy Campers

“We thought this would be an epic way to see the Northern Lights, and sure enough, people love it,” Cozy Campers CEO Birkir Már Benediktsson told Ice News. “I admit it was a bit daunting standing in front of a brand-new car, saw in hand, planning on making a huge hole on the top of it. But when you lie under the panoramic roof under a warm blanket with the Aurora dancing over your head, it all makes sense,” Birkir says.

The Northern Lights or Aurora Borealis result when solar wind pushes particles into the upper atmosphere. The Inuit thought they were the souls of the dead. Mid-September to mid-April is the main season for seeing the Northern Lights, and they’re best viewed on a clear night away from the city lights. As well as checking them out on the Aurora Explorer (which can be hired any time apart from 15 Dec – 29 Feb), many visitors head out on tours to spot the show. Simply basing yourself in the countryside in winter for a few days will give you a reasonable chance of seeing this famous natural phenomenon, but that may not offer the same freedom as a campervan. 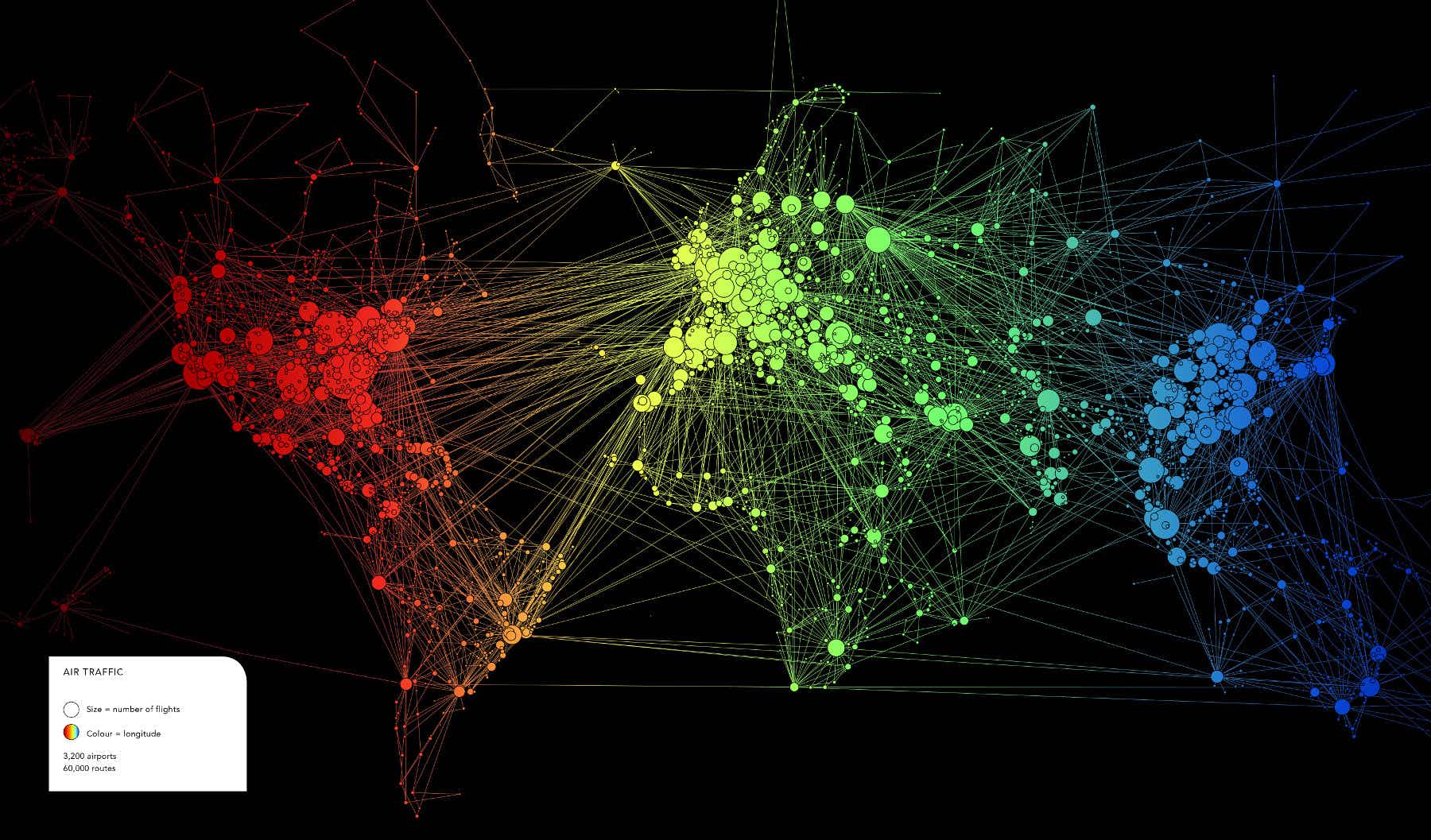 Mapping the world with data; this new book offers a…