Excited visitors experienced some seriously cool ice sculptures last week at the launch of this year’s Hyde Park Winter Wonderland which is now open for the festive season.

Scarlett Airey aged four views ice and snow sculptures at the Magical Ice Kingdom at Hyde Park. Image by John Phillips/Getty Images
Sisters Scarlett and Zoe from London play with this years breath-taking snow and ice sculptures.
Ice sculpture of an eagle as part of the display. Image by Ben Perry/Getty Images

The sculptures, which were meticulously carved out of ice with chainsaws and tools, are part of the Magical Ice Kingdom display and include gigantic polar bears, large ships, eagles, whales, seals and a collection of detailed Inuit people. They helped mark the ten year anniversary of the Hyde Park Winter Wonderland which will run for six weeks from now until the start of January.

This year sees a selection of new attractions and entertainment coming to the popular park, which boasts the UK’s largest ice rink, a giant observation wheel and a Christmas circus. There is free entry to the site, which hosts live music throughout the day and night as well as a Bavarian Village that features beer gardens with covered seating, outdoor bars, cafes and food stalls. The Winter Wonderland has also proven to be a popular shopping spot for tourists and locals over the past few years, offering handmade crafts like ceramics, candles, jewellery and Christmas decorations.

Every year sees millions of Londoners and tourists visiting Hyde Park, one of eight Royal Parks in the capital. Covering 350 acres, it is home to a number of famous landmarks including the Serpentine Lake, Speakers’ Corner and the Diana Princess of Wales Memorial Fountain. The tenth year of the Hyde Park Winter Wonderland also features a traditional fairground with a Victorian style carousel, helter skelter and a selection of fun rides along with Santa Land, where young visitors can visit Father Christmas each day. More information on visiting hours and ticket pricing is available at the Winter Wonderland website. 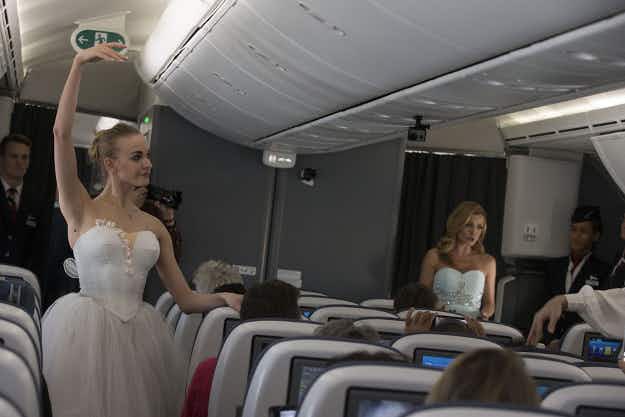 Russian dancers bring ballet to the skies to mark British… 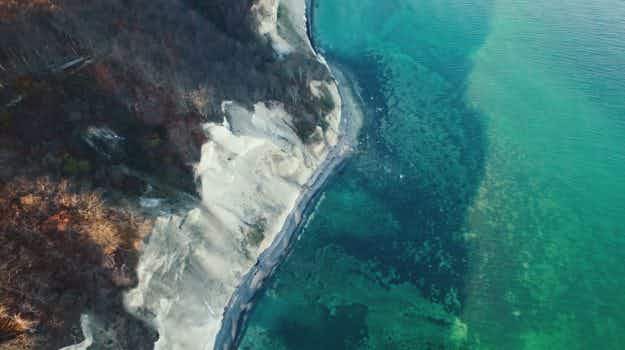