Austria has the rest of Europe licked when it comes to its love affair with all things ice cream.

Austria and Vienna in particular have something of a love affair with ice cream parlours Image by Neil Conway / CC BY 2.0

There is an ice cream parlour in the country for every 15,000 resident according to the Chamber of Commerce. That puts even Italy – the inventor of the ice cream tradition – into the shade.

Vienna, in particular, seems to be in love with the Austrian capital now boasting no less than 154 parlours strewn across the city. And that doesn’t take account of the numerous coffee houses and cake shops which also have ice cream prominently displayed on their menus.

Ice creams will be celebrated in the Burggarten part of Vienna at a festival in August  Image by Ruth Hartnup / CC BY 2.0

The Local reports that it was Italian ice cream makers in the mid-19th century who piqued the interest in Austria by bringing their deliciously developed products  there.

Already renowned as a centre for luxury cakes, the Austrians took ice cream to their hearts. The interest has continued even to the present day, which accounts for the fact that they are now holding a festival in the Burggarten district of Vienna this August celebrating ice creams.

A new parlour on the block – Leones Gelato – launched its flagship store only last year but the appeal of its natural products and flavours has made it an instant hit. So much so that the owners are opening up another shop on Praterstrasse to sell their ice cream, which they stress has no artificial additives.

The Veganista can boast that it is the first vegan ice cream parlour in the Austrian capital and it has been a hit with the city’s trendier residents.

They produced 18 flavours with a promise that each is produced fresh every day.

If your tastes buds crave for something more exotic, then call into the Summer Samba in Yppenplatz. They offer such varies as cashew apple, acerola and guava – bringing a taste of Brazil to the middle of Europe. 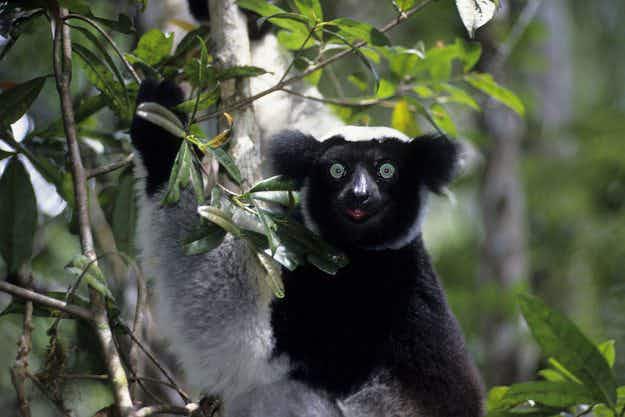 Why the singing indri lemur is music to the ears… 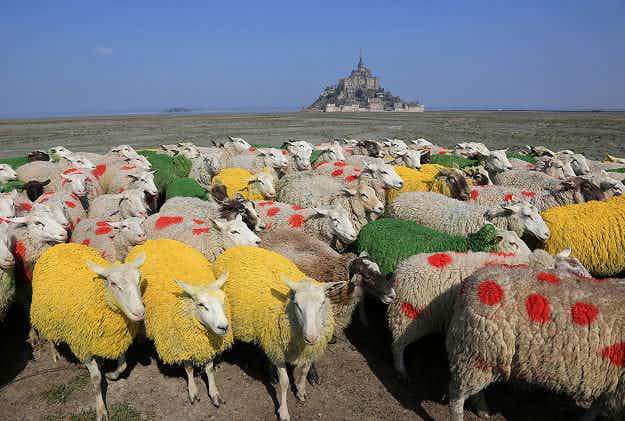 Tour de France 2016: Normandy sheep get a splash of…