While the world is struggling with climate change and the extinction of species, a family of Russian scientists is rebuilding a long lost ecosystem in the depths of north-eastern Siberia.

Scientist Sergey Zimov started his Pleistocene park 20 years ago, and now his son Nikita has taken over the experiment; which is to restore the mammoth steppe, an ecosystem which ceased to exist roughly 10,000 years ago during the last Ice Age.

(2/2) Part 2 of our @kickstarter video. If you know anybody who would be interested please share. https://t.co/iVGhEob4ny pic.twitter.com/c3cU3mVcXC

The park, situated on the Kolyma river, is a grand ecological experiment in itself. Zimov argues that the main reason for the grassland turning into a mossy tundra was the extinction of the large herbivores that used to inhabit the area. Fossil records show that there were a lot of them. But due to human activity, mainly hunting, the majority of the animals have disappeared. According to Zimov, that is what destroyed the steppe ecosystem, not climate change.

"Me, Nikita Zimov, and my father, Sergey Zimov". Image by Pleistocene Park

Currently the Pleistocene park has 70 herbivores, such as moose, musk ox, reindeer, European bison and Yakutian horses. The animals trample down the snow and help the freezing conditions reach the earth, Zimov hopes this will fight the constant thawing of permafrost, which is a great source of carbon emissions.

"These animals are roaming together for the first time in ten thousand years". Image by Pleistocene Park

The Zimov family runs the park on their own funds, and that limits the scale of their experiment. That’s why they recently launched a Kickstarter campaign, to fundraise for more animals and their transportation to the park. They’re planning to re-introduce bison and yak to the area, and with more funding they could expand the park enough to bring back carnivores, such as the rare Amur tiger.

This could potentially help fight climate change and carbon emissions on a global scale. And to make the news even more exciting, the scientists from the University of Kyoto are working on bringing the actual mammoths back. With new technology like DNA extraction, they’re hoping to be able to produce a real woolly mammoth in a few years. If successful, they could thrive in the Pleistocene park, the place they once inhabited. It’s like the famous Syberia video game come alive, only better.

This lucky family is currently flying around the world in… 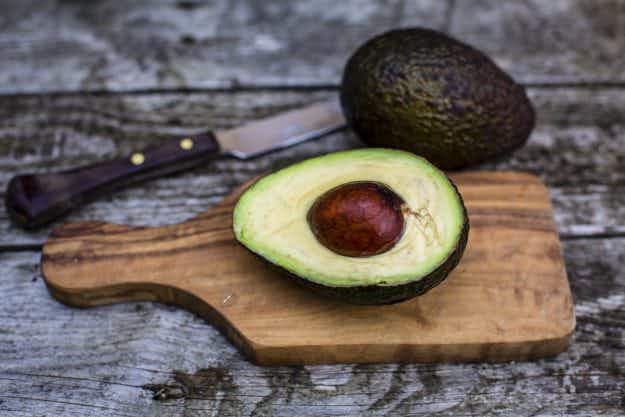 Avocado OFF the menu - a London restaurant has banned…