A wooden hut on a north Wales beach in need of refurbishment has sold at auction for an incredible £153,000. This makes it the highest price ever achieved for a hut in Abersoch on the Llŷn Peninsula in Gwynedd, where the average house price is £133,000.

The hut on a north Wales beach that sold for £153,000. Image walesonline.co.uk

Two very determined bidders from Cheshire in north-west England battled it out to snap up the 13ft by 9ft wooden hut, and both were so keen to buy it, they went way over the guide price of £91,000 at the auction at the Le Meridien Hotel in London.

On the plus side, the seaside hut is located in an exclusive location on the beach front, and the buyer can also enjoy the sunshine in peace as he/she has also acquired part of the pretty beach into the sea directly in front of it. It is also claimed that the hut has one of the best sea views in Wales. On the downside, it has no electricity or water, and sleeping in it overnight is banned.

Tony Webber, auctioneer and surveyor for Countrywide Property Auctions, confirmed that this hut has sold for the highest price ever achieved. However, an even smaller 11ft x 9ft hut made from corrugated plastic coated sheeting along this popular stretch of the North Wales coast sold for over £100,000 in 2015, proving that buyers are only waiting to snap up their own little piece of paradise in this lovely Welsh paradise. 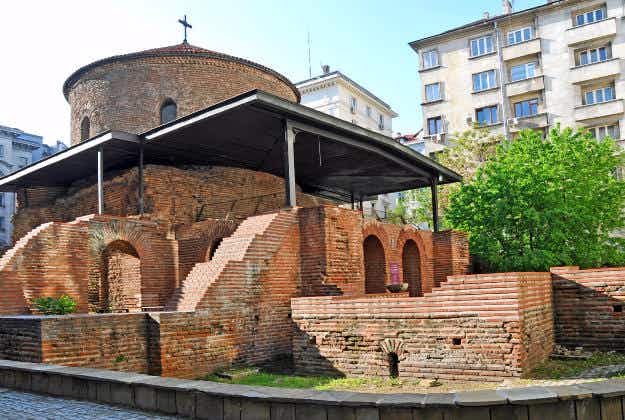 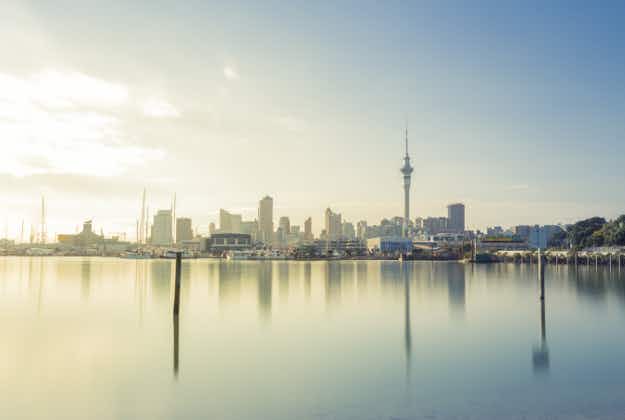 How low can they go? The price of long haul…