While most people probably didn’t watch the Hunger Games and wonder how they could take part in all the fun, the film franchise will be one of the those featured at a new theme park in South Korea, allowing fans to be immersed in some of their favourite films.

Lionsgate Movie World is set to be the studio’s first branded outdoor theme park, which will open at Jeju Shinhwa World. The park is located on the island of Jeju-do, a popular domestic holiday destination known for being the home of South Korea’s highest mountain and surrounding Hallasan National Park, and its amazing beaches and cuisine.

The new theme park will be 1.3 million square feet and will feature seven movie zone centred on some of the company’s most popular films, like The Hunger Games, The Twilight Saga, Now You See Me and the upcoming Robin Hood film that will come out in March 2018, according to a press release.

And if you’re wondering whether you’ll be thrust into the worlds of murderous kids or forced to run from lovesick vampires, the theme park is set to feature rides, attractions, and reproductions of streets and towns from the movies. Each zone will also have other immersive features like themed restaurants, cafes, souvenirs shops and more.

The whole Jeju Shinhwa World has been opening in stages from earlier this year, and will eventually include a water park, theme parks, a destination spa, a casino and a K-pop entertainment centre. Construction on Lionsgate Movie World is set to begin in 2018 and the park is expected to open in 2019. 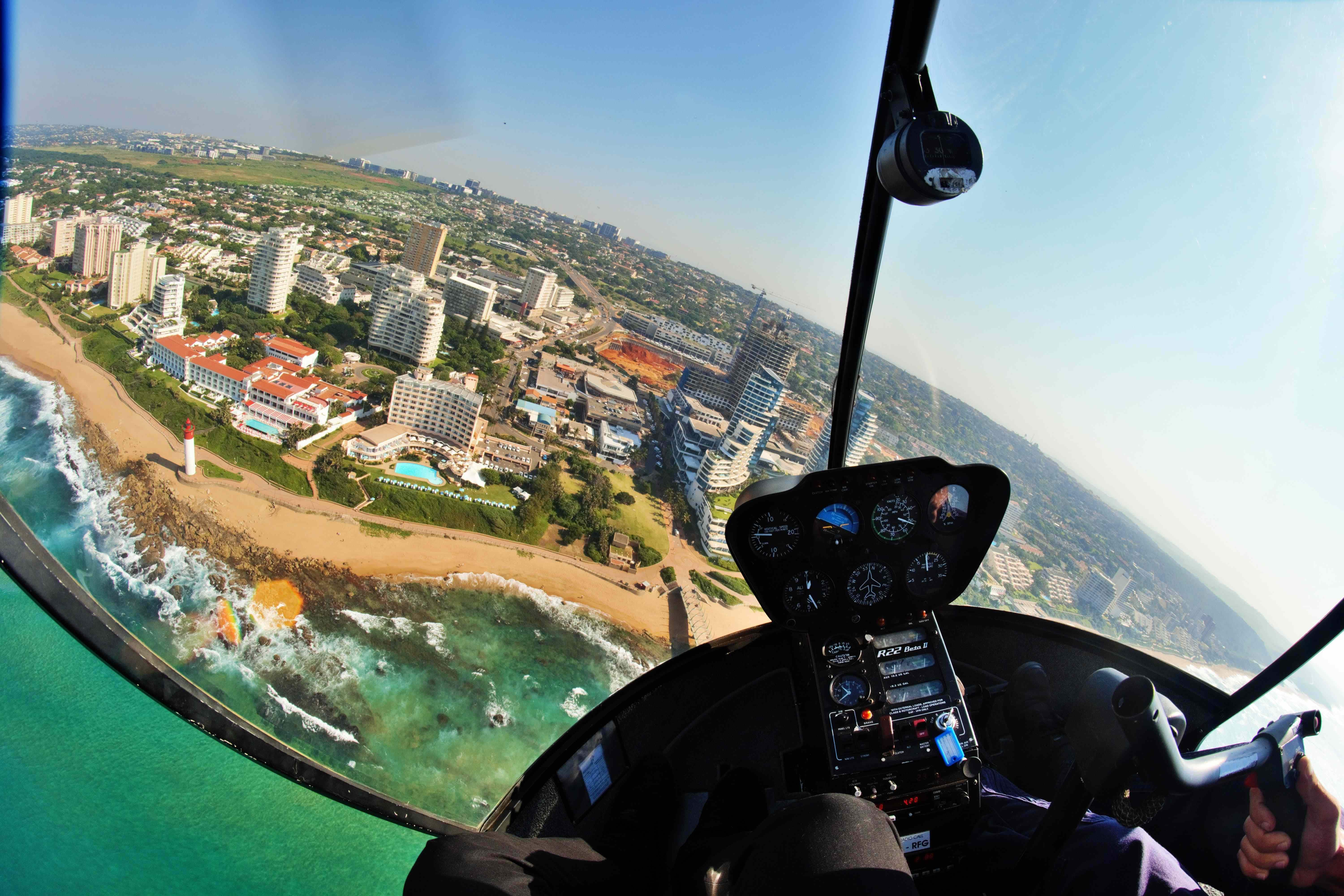 South African photographer captures his hometown of Durban in a… 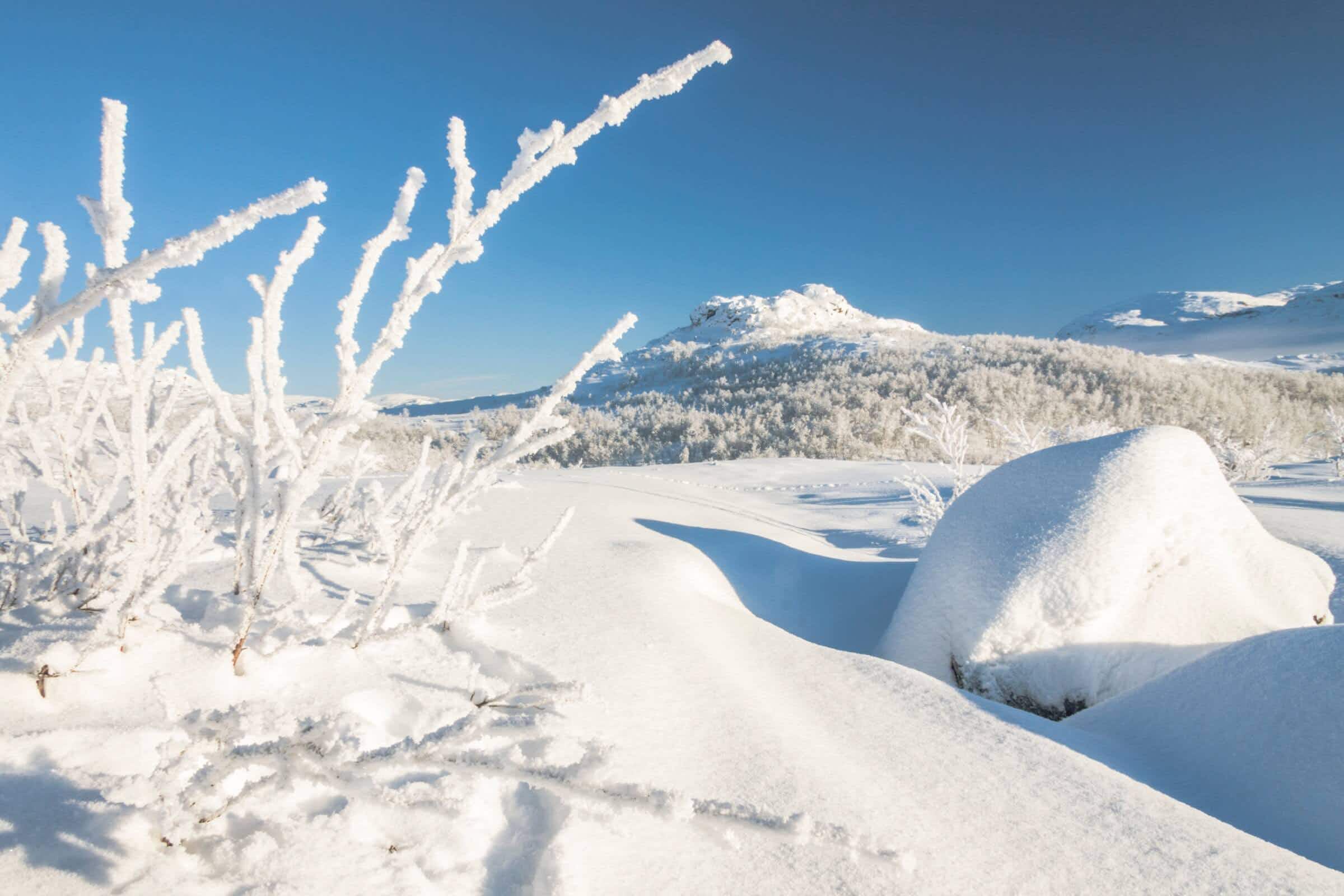 Sweden sees its first snowfall of the year in August…