New York's Mediterranean and Middle Eastern food chain Hummus & Pita Co has an unusual take on the classic milkshake – one that is made with hummus and tahini.

It may sound revolting, but owner Dave Pesso spent around six months perfecting the recipe to get it just right, “we kept playing with it and tweaking it,” says the chef who thankfully leaves the garlic and oil out of his sweet and creamy hummus shakes. Instead, they’re made with ground chickpea, tahini, almond milk, banana and date.

“They’re high in fiber, high in protein, good fats and antioxidants,” said Pesso, who can’t believe the reaction since the launch, “When people first heard ‘hummus shake’ they’re like ‘eeeshhhhh, that’s the last thing I want to do’, but we gave out samples,” explained Pesso, “People are so shocked. Nine out of ten people go ‘oh my god’ they can't believe it how good it is.”

Pesos started experimenting with hummus in unconventional recipes around four years ago, when he launched a dessert hummus. “Many people have copied us, but we are where it originated,” he said, “I wanted to come up with something different, something that would give people a little shock value”.

Hummus & Pita Co sells regular smoothies, but Pesso also wanted to make something that’s gluten free, dairy free, vegan and natural and the hummus and tahini shakes are flying out the door. “We can’t make enough of it,” said Pesso, who is expanding quickly with branches of Hummus & Pita Co due to open in Connecticut, Jersey, Denver, Colorado, and Los Angeles.

Hummus shake fans, will also be very excited to hear that the next big menu item to launch will be hummus ice cream. “It is ridiculously good,” said Pesso, “it’s creamy, vegan (dairy free) and gluten free.” Hummus ice cream will be another example of how customers can eat healthily through Mediterranean food. “There are so many benefits to a Mediterranean diet, and most importantly it’s delicious,” urged Pesso. “It’s real food, with nothing processed and no chemicals.”

Pesso, inspired by his Greek and Israeli heritage, serves the best of both regions; “you can order everything from gyro to shwarma, Moroccan salad to Israeli and Turkish salad, “in our place there’s true peace in the Middle East”.

Find out more about Hummus & Pita Co at www.hummusandpitas.com 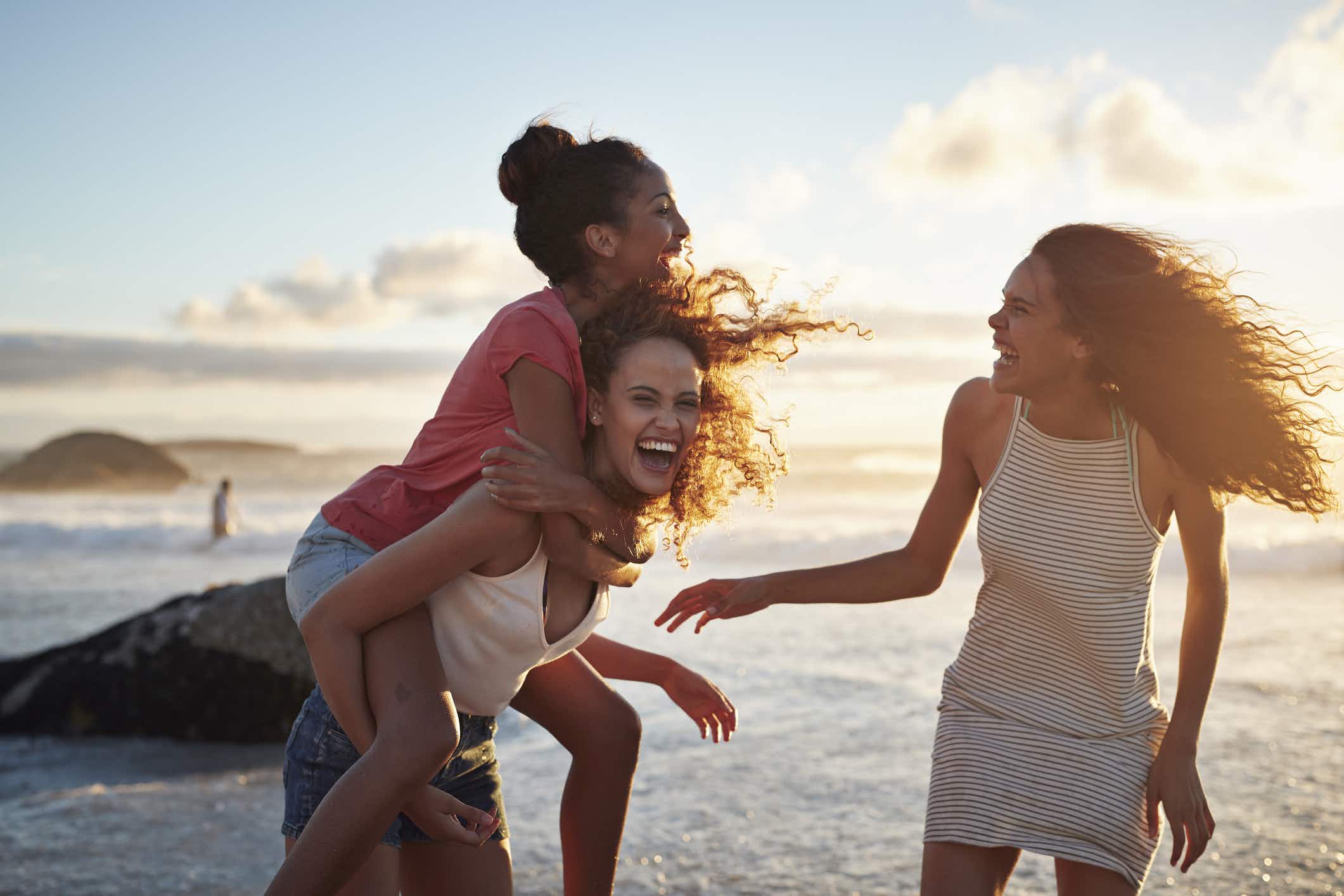 Which nationalities leave the toughest reviews after their holidays? 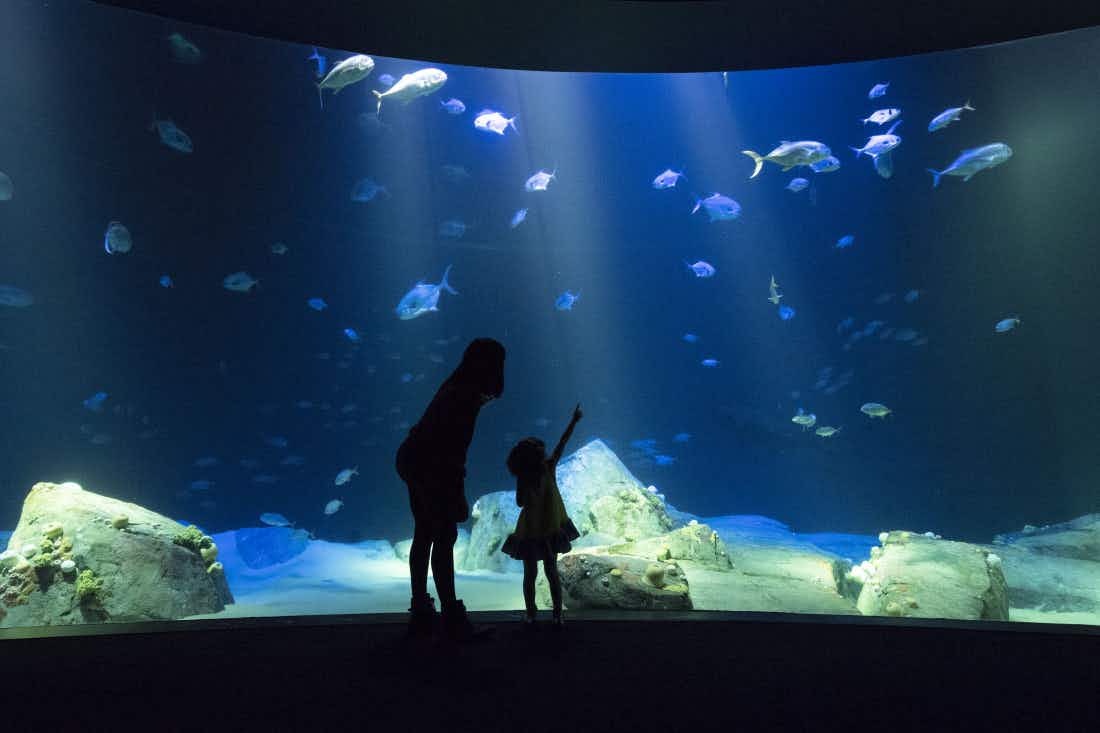 A shark exhibition is set to open at the newly…