It started out as a creation by Naples’ Pizzeria Brandi to honour Queen Margherita of Italy 130 years ago but nowadays the humble pizza is on virtually every high street across the globe.

Italy is looking to have the Neapolitan pizza maker recognised as a treasured piece of global cultural heritage by UNESCO Image by Larry Hoffman / CC BY 2.0

From the original Margherita in Her Majesty’s honour, the type and taste of dish has grown. Now there are all sorts, shapes and sizes as various countries add their own produce and flavour to the Italian original.

However, Italy is putting the art of the Neopolitan pizzamaker up for recognition by Unesco. And few would disagree that the original makers of such treats are a treasured piece of global heritage.

Speaking to The Local, Pierluigi Petrillo, who compiled the dossier to be discussed at Unesco, said that getting the accolade was far from being a foregone conclusion.

He pointed out that Unesco up to now had never listed a cultural tradition that was part of food production. However, this year, the EU gave pizza a major lift by including it in its list of “guaranteed traditional specialities.” It put down specifics stating that any pizza labelled ‘Neapolitan’ could not be bigger than 35cm while its crust could be up to 2cm in height.

Sbs.com.au further noted that a genuine pizza needs to be topped by canned tomatoes, mozzarella cheese from the Naples Campania region with oil and basil. It also stresses the need to be cooked in a wooden oven with a soft and elastic feel.

The Italians already have more cultural treasures recognized by Unesco than any other nation. A decision on whether pizza-making will join the ranks is expected to be made next year following consultation with all 193 UN member-states. 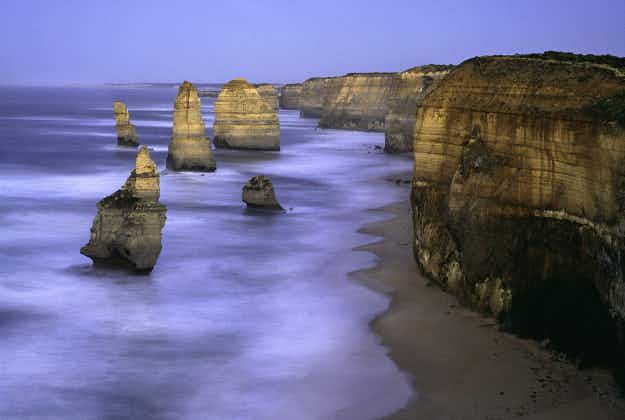 Delight at discovery of five new sea stacks at Australia's… 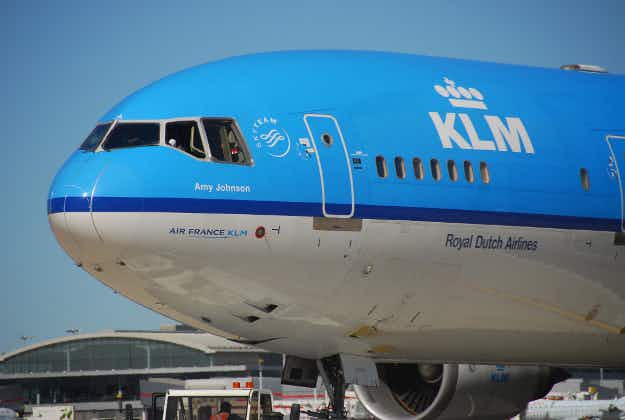 The drinks are on KLM as they help layover passengers…