Next time you're looking for a restaurant recommendation while on a cruise, skip asking around and head straight to the nearest robot.

Starting in 2016, humanoid robots will join the staff on Europe's Costa Cruises. The robot, called Pepper, is capable of reading human emotions, according to a news release from the cruise line. The robot can interact and communicate with people using voice and touch and speak German, Italian and English. It can even provide recommendations to guests for restaurants, excursions and events. The robot can move fluidly around the ship and has a 3D camera that allows it to detect people and movements, as well as analyse expressions and voice tones.

According to the maker of the robot, Aldebaran, Pepper is the first humanoid robot designed to live with humans. The robots stand at 120 cm (4 feet) tall and have ten-inch touch screen.The interactive technology was created for SoftBank Mobile, which is one of Japan’s largest mobile phone operators, where the robots interact with customers in stores. On Costa Cruises, Pepper has already undergone its testing period and will be added to ships in the summer of 2016.

The use of robots and other technologies is becomingly increasingly popular in the tourism industry.

KLM Royal Dutch Airlines is testing a robot, named Spencer, who is intended to help passengers at the airport. Image by KLM

In November, Amsterdam’s Schiphol Airport began testing out its own robot – named Spencer – that is designed to help passengers trying to transfer in the busy airport. Spencer is also designed to recognise human emotions and to respond to unexpected situations. A robot named Dash is already helping out at the Crowne Plaza hotel in Silicon Valley. The delivery robot brings snacks, toothbrushes or anything else a guest may need.

Use emoji to order room service at New York hotel 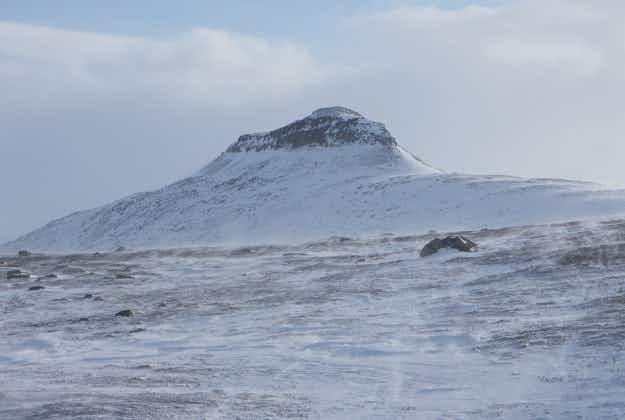 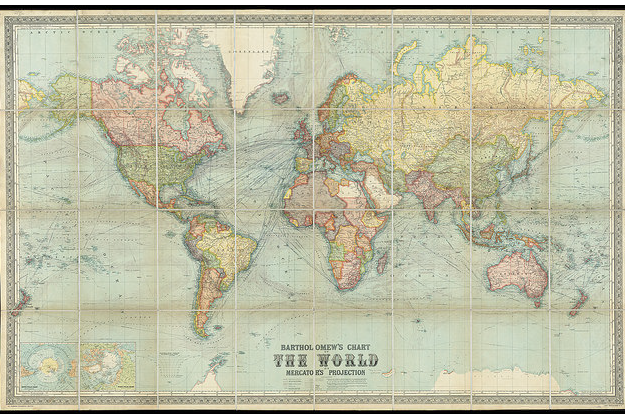 1914 map will make you rethink your travel woes