An enormous ancient Roman villa found under the beautiful Amalfi Coast town of Positano is set to open to the public for the first time this July.

The villa was buried in AD 79 by volcanic stone and ash produced in the same enormous eruption of Vesuvius that inundated the towns of Pompeii and Herculaneum. Italy's Culture Undersecretary, Antimo Cesaro, has called the villa, which features gilded columns and colourful frescoes, ‘a perfectly preserved archaeological treasure of enormous artistic value’.

It was first discovered in 2004 during restoration work on the town’s main church, Chiesa di Santa Maria Assunta, and its underground crypt. Since then, teams of archaeologists from across the globe have been working at the site, excavating debris, restoring frescoes and uncovering astonishingly well-preserved objects such as bronze vases and wooden wardrobes.

A reported €4 million has already been spent on the project, although work had to be halted in 2014 when funds ran out, until a new injection of cash allowed the archaeologists to resume their excavations. Only a small portion of the enormous villa will be opened to the public in July, but more money has been assigned to the project to allow excavations to continue.

Positano is already one of the most popular towns on the Amalfi Coast with tourists thanks to its picturesque setting, with pastel houses poised on steeps cliffs above the glittering ocean. Until now the Chiesa di Santa Maria Assunta was the only major tourist sight, but the opening of the Roman villa promises to change all that, making the town a more attractive place to visit than ever before. 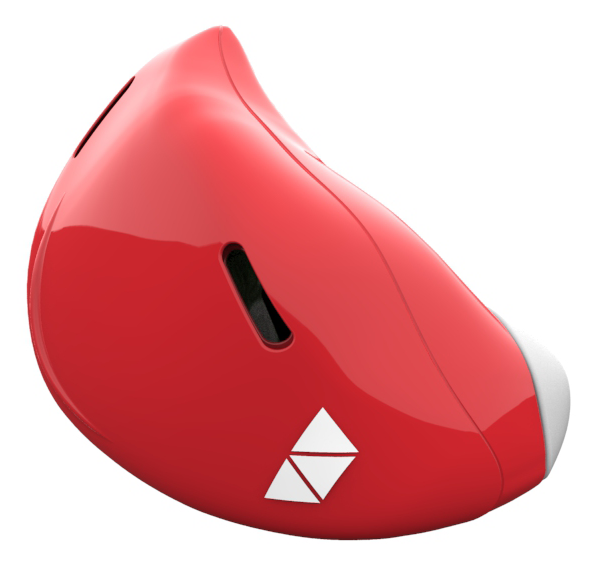 No more lost in translation - smart earpiece to translate…

Swimming in the Seine might be part of your next…