Every city’s transportation system has its own etiquette and Paris is no exception. Thankfully, one Reddit user has posted a frank guide to how on how take the city’s metro and make it out alive.

A Reddit user has posted candid advice on how to take the Paris Metro. Image by Maremagnum/Getty Images

Reddit user Celsius90 has the experience to back up the guide, writing that he has been talking public transport in Paris for ten years, and has survived, and “never lost his Navigo pass”. In addition to that, he says he has also “survived fire in the RER A, two thefts, and a few drunk people who just wanted to talk”.

The first rule to help travellers “survive this horrible experience” is to not get in the way, whether they’re inside the train, at the stations or on the platform. The second rule is “if you're not sure whether you're in the way or not, you're in the way. Please refer to first rule”.

Consult the signs or ask a local for help on the Metro. Image by ©lembi/Shutterstock

Some advice is relevant to people on public transit around the world, as Celsius90 writes that if a pregnant woman or elderly person enters, give up your seat for them. “Don't try to look at your phone. We know you saw them”. Other advice includes not reading a newspaper when the train is crowded – “You are taking space for three people with your arms wide open” – and to take a shower – “if the train is crowded I could end up closer to your body than your girlfriend”.

There are also good warnings about what you will see and smell on the Paris metro. “Yes, these are mushrooms on the roof of the station,” he writes. “No, you cannot eat it”, and “yes, it's pee that you are smelling in the stairs. Watch where you put your feet”. Perhaps the best advice for travellers is what they should do if they get lost, which is check out the plans that are in every station. But thankfully, “you can ask a Parisian for help, but please start with a ‘bonjour’. We will feel bad about your accent and feel obliged to help you”. 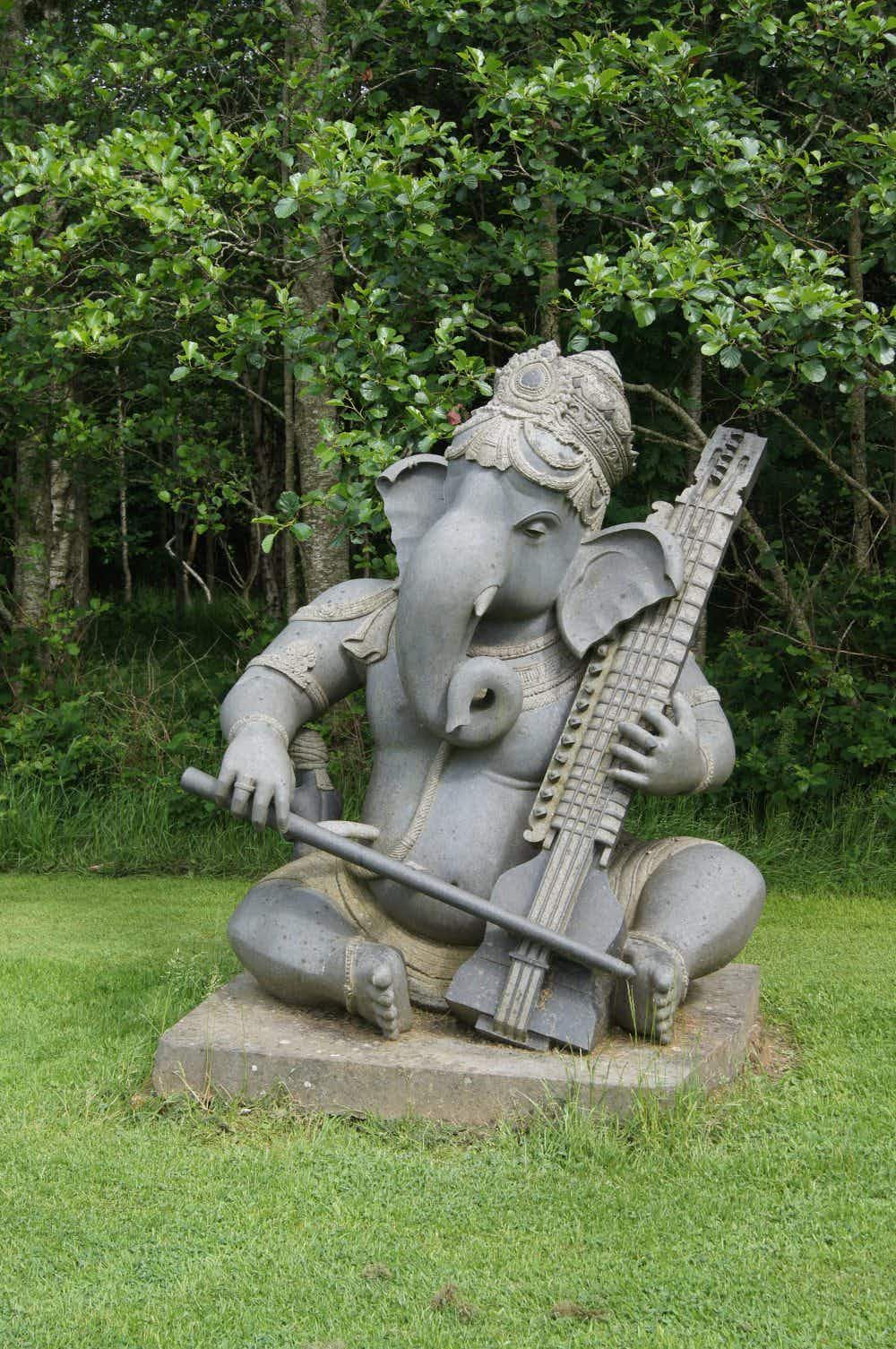 Take a look inside the forgotten Indian sculpture park in… 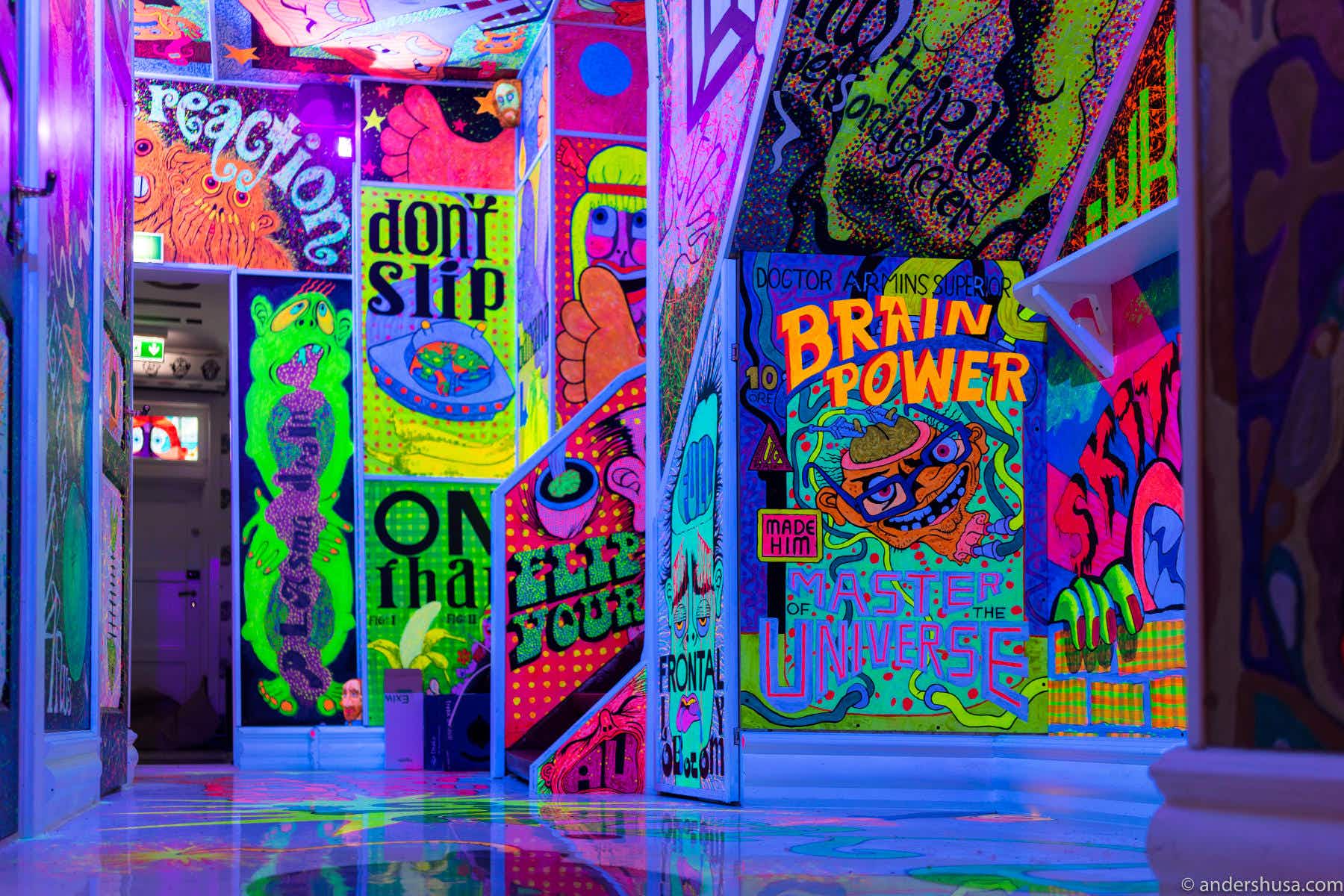 Oslo's newest bar wants to be the worst in the…