How smartphones have changed the way we travel

It has taken less than a decade for smartphones to take over the world … and even less time for them to change the way we travel.

A survey of holiday travel habits by a US firm has revealed how heavily reliant people have already become on their mobile devices.

One third of people said they would be lost without their smartphone over the holiday period with 46% saying they would be relying on mapping apps to guide them to their destinations.

Just over half of travellers said they texted family and friends just before their aircraft takes off and again when they arrive safely.

Of those surveyed, 30% of people used travel apps on their phones or mobile devices to keep themselves up to date on departure times for planes and trains.

And exactly a quarter of all those quizzed said they now used boarding passes on their mobile phones at airports.

The survey, carried out by San Francisco-based Sequence, a design and development firm, also looked at holiday habits and how mobile technology has changed them.

Only 36% of people said their family were good about keeping smartphones away from the Christmas dinner table so that they could enjoy each other’s companies.

There was a big divergence in age group here with millennials far more comfortable with the idea of keeping their mobile to hand.

31% of those classified as “millennials” – usually considered as having been born between 1982 and 2004 – felt it was no big deal to use their mobile at Christmas dinner, while 39% took photos of their meals to post on social media.

A third of the women surveyed said the only appropriate use of phones at the dining table was for taking and sharing photos.

Smartphones were however, very useful in getting ready for Christmas day with 15% of women saying electronic devices were essential for planning and preparing holiday meals. 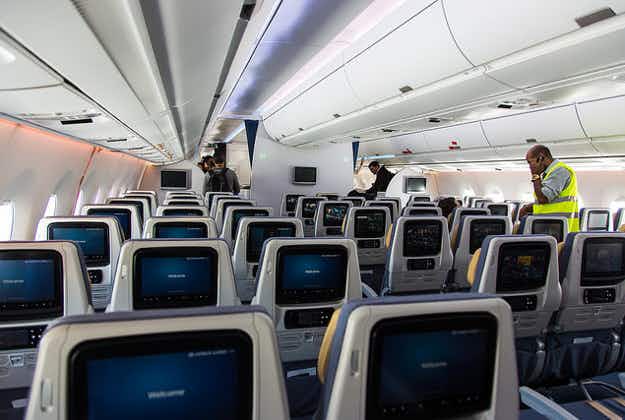 Stay healthy: avoid these bacteria hotspots on a plane 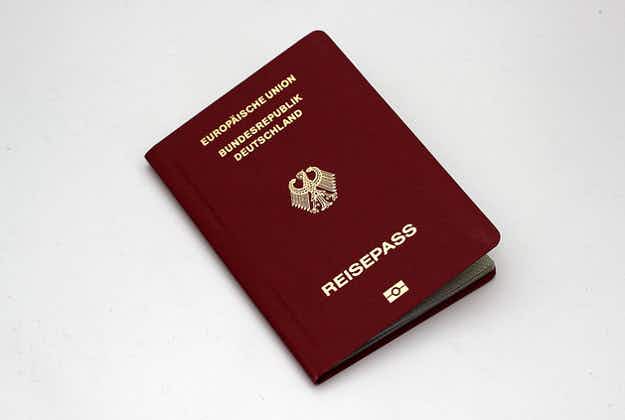 Happy Christmas ending for German tourist turned away from Jetstar…