Tip Advisor: a handy guide to tipping around the world

When you’re out travelling the world, it can be hard to know how much to tip for a variety of services like taxi rides or dining out. But, a new infographic is here to help, outlining just what is expected of you in countries around the world.

Knowing how much to tip can be difficult around the world. Image by Roy Mehta/Getty Images

The Money Shop released its advice on when and how much money travellers should tip, as etiquette can vary greatly between many countries, and most travellers don’t want to cause offence while on the road.

Caroline Walton, chief customer insight officer at The Money Shop, notes that understanding tipping culture can be important for travellers when it comes to budgeting, saying that while “tipping is largely voluntary, it is often expected from tourists in places like the USA and Canada, which can be confusing. Keeping change in a separate purse or estimating how much you’ll need before you leave means you won’t be stuck when it comes to paying the final bill.”

In a country like the US, service workers are often paid a lower hourly rate and rely on tips as a part of their income. Often, 15 to 25% can be considered a standard amount to add to a restaurant bill. In other places like Thailand, tipping is not expected, but polite. The money shop says that in some places, like Japan, tipping is not expected and could lead to an embarrassing situation.

Learn about Italy’s famous cuisine as it travels from field… 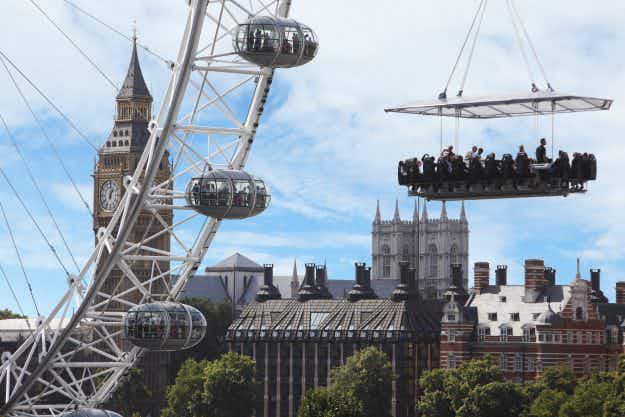