How many countries can fit inside New York? This infographic breaks it down

If New York was a storage unit, what countries could fit inside it?  At least 100 according to the folks over at storage company Self Storage.

The storage giants carried out a study to determine which countries from around the globe can fit inside New York state, which has an area of 54,554 square miles.

New York – home to the Big Apple – currently ranks as the 27th largest American state, but if it were a country it would be the 95th largest in the world - in a list of approximately 200 countries. The east coast state has a population just shy of 20m, but is almost 7% bigger than Greece. Central American country Nicaragua could fit inside the Empire State with 4217 square miles to spare, while the Kim Jong-un-led North Korea is just over 5000 square miles smaller. Guatemala has a massive 12,512 square miles to spare on New York, while Iceland - home to just 323,000 people - is 14,554 square miles smaller.

The Netherlands, Belgium, Switzerland and Luxembourg – four European countries – are home to a combined total of almost 37 million people.  But, with a little room to spare, the four could fit into the state together. New York state is also twice the size of Ireland, four times the size of Taiwan and 6.8 times the size of Israel. The comprehensive study was also carried out on other American states and the research was done using truesize.com to clearly illustrate the difference and variation in sizes on maps. 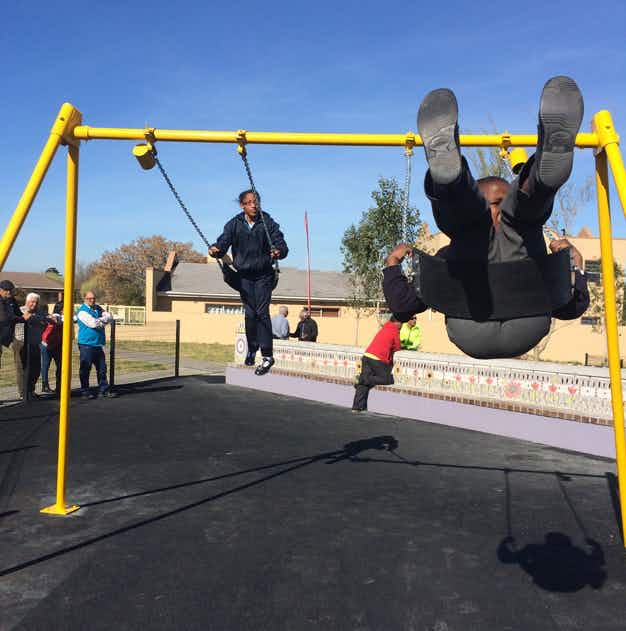 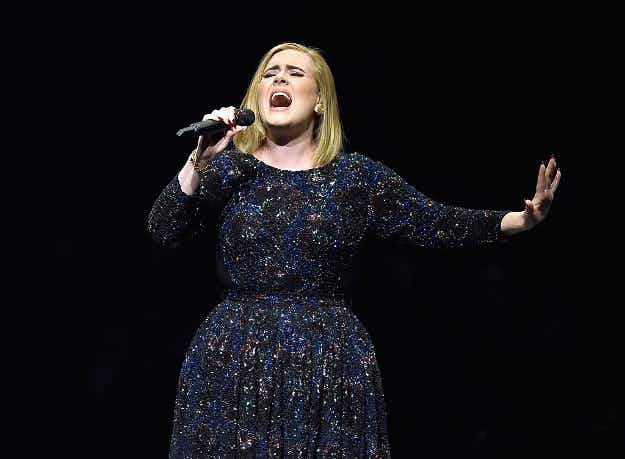 London City Airport will play Adele and Ed Sheeran at…