As summer ends and temperatures begin to drop, travellers can at least start planning a trip to the hottest cities – though maybe not the warmest – as Kayak releases its top trending destinations for the season.

Havana is still the top trending destination for US travellers. Image by wellsie82/Getty Images

Havana has come out on top for year-over-year searches, as the Cuban capital continues to pique the interest of American travellers looking to experience the island – with 75% more searches this year than last, according to the travel booking site.

Another city that continues to rise in the spotlight is Lisbon, with a 46% rise in searches compared to last year. The Portuguese city – which Lonely Planet named one of the best to visit 2017 –  is building on its reputation as one of Europe’s most up-and-coming capitals, with a flourishing artistic community, a burgeoning craft beer scene and much more to offer travellers looking for a European getaway.

Lisbon is one of the most popular destinations for fall. Image by ©Vaclav Mach/Shutterstock

If you want to pack two trending destinations into one trip, look no further than Spain, as Madrid and Barcelona both feature in the top 10, with a 35% and 32% increase respectively. For fall travel, Amsterdam rounds out the top five, with a 27% increase in interest. Generally, European cities dominated the top 10 list, but Bali did manage to come in sixth place, with a 26% increase in interest. It was followed by Paris (24%), Rome (21%), London (17%) and Tokyo (15%). Kayak also reports that airfare to Europe has dropped significantly this year, which could account for the interest in travelling there. Looking at the top 10 destinations in Europe, the eight European cities that made the overall list remain the same, with the addition of Athens and Venice.

Madrid is one of Europe's trending destinations. Image by ©Matt Munro/Lonely Planet

When looking at overall travel trends, Kayak suggests that Portugal could be the new hot tourism destination, as its beautiful cities keep popping up in the company’s lists of trending destinations. 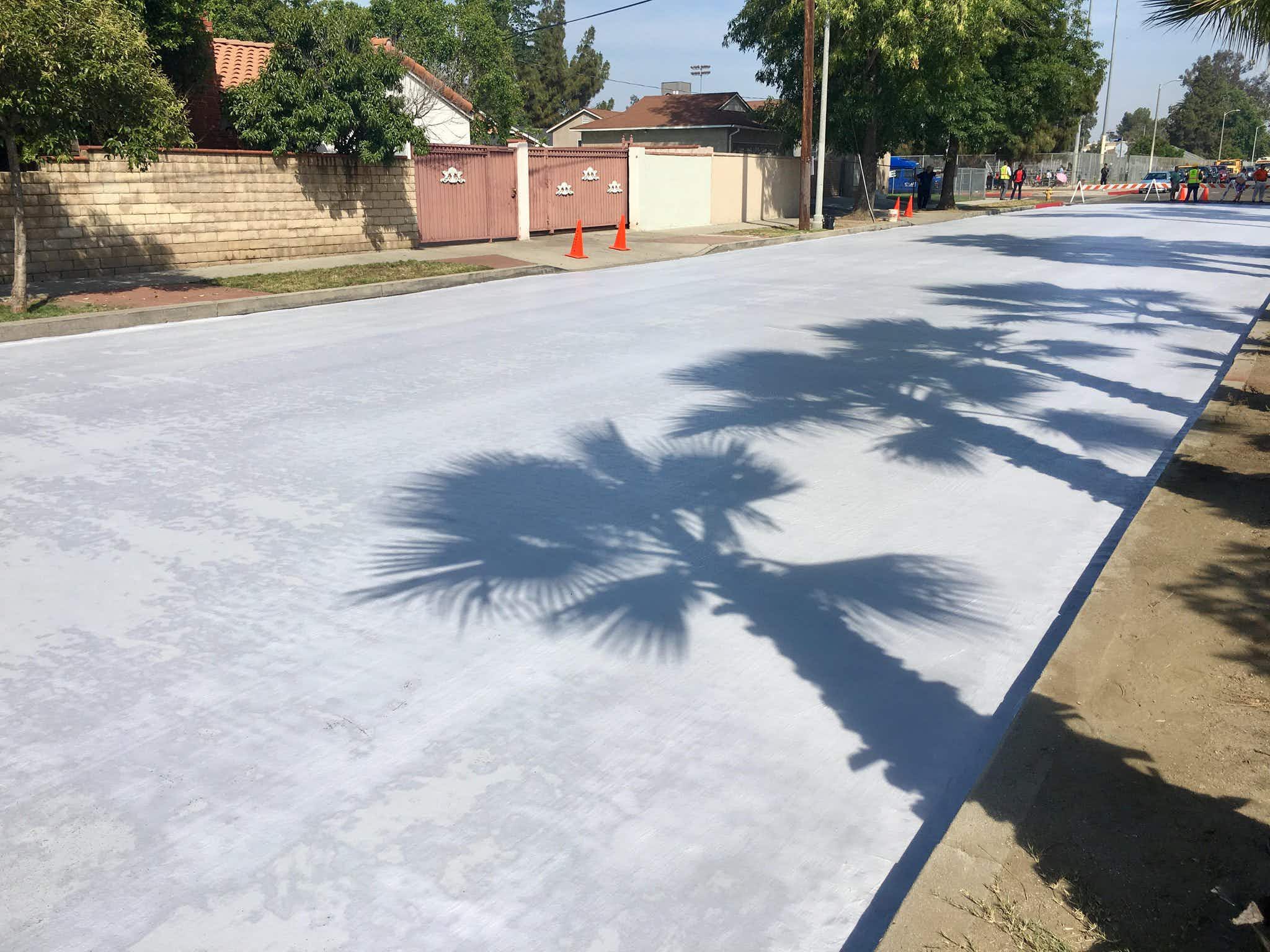 LA paints the streets white to cool them down in… 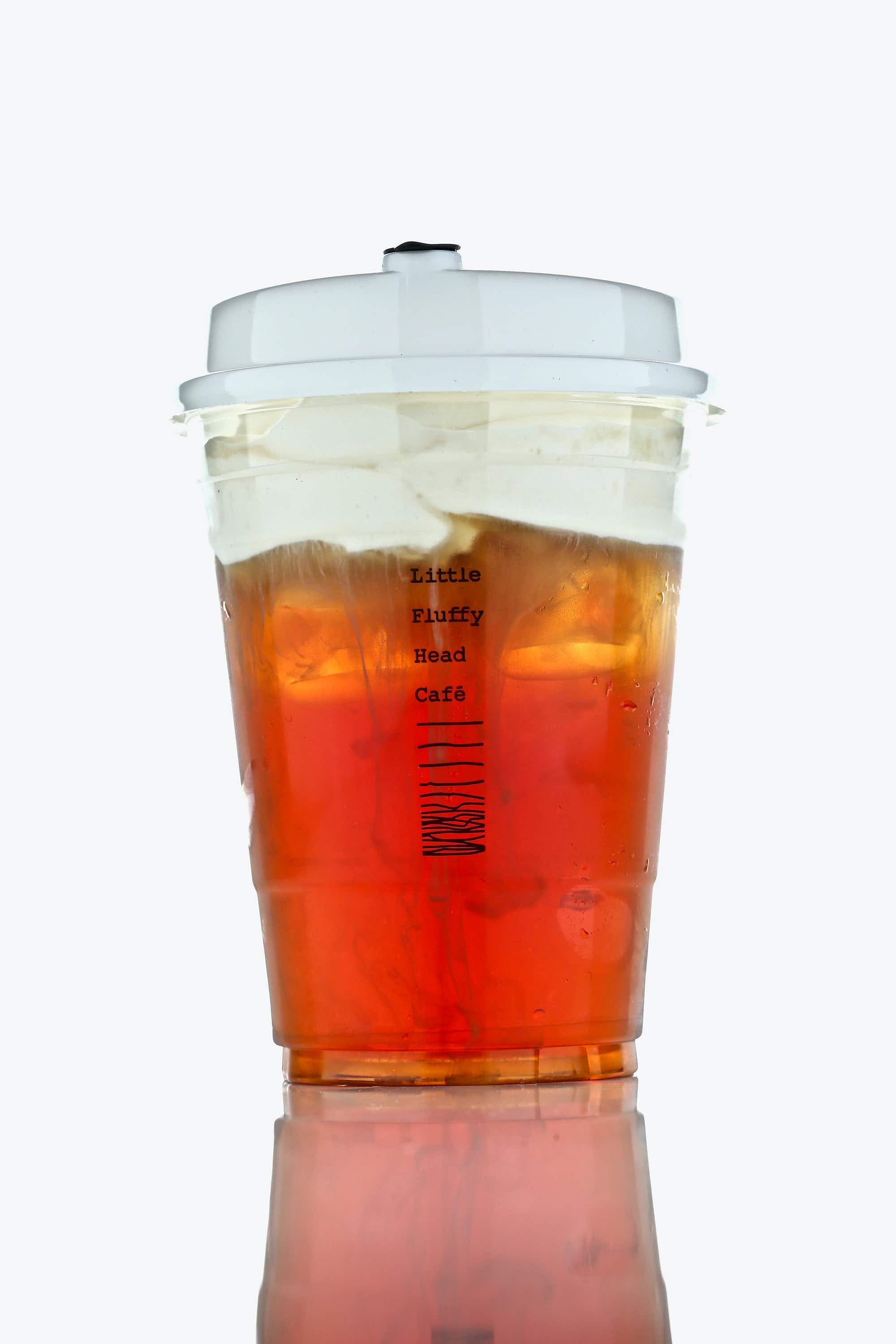 Instagram get ready for this - cheese tea is a…