Revealed: the hotels where Prince Harry and Meghan Markle will spend tonight

With less than 24 hours to go to the royal nuptials at Windsor Castle, there is little left for Prince Harry and bride Meghan Markle to do than to relax with their friends and families. In keeping with tradition, the couple are to spend their last night apart, and Kensington Palace has revealed the hotels where Harry and the former actress are going to be tonight.

Prince Harry and Meghan Markle are getting married this weekend.   Image: Alexi Lubomirski via Getty Images

Prince Harry and his best man, brother Prince William, have decamped to Coworth Park in Ascot, 18 miles from the wedding venue. The stately manor dating from the 17th century, is well known to the royal brothers who have often attended polo matches in the grounds of the estate. There are plenty of private walking trails on the 240 acre grounds for the groom and his friends to take a leisurely stroll this afternoon to calm those pre-wedding jitters, or if he is feeling brave on the day before the wedding, he could ride out on a horse from the on-site equestrian centre. The hotel also offers tennis, fishing, shooting and croquet, so plenty of activities to keep the outdoors enthusiast occupied.

Coworth Park, where Prince Harry is spending his final night as a single man. Image by Coworth Park

If Harry is concerned about sleeping tonight, he could book himself an Insomniac’s Dream massage in the hotel’s eco-spa. The full body treatment uses essential oils vetiver, camomile and sandalwood, renowned for their calming and grounding effects. The treatment ends with an acupressure-point face and head-massage to ease an overactive mind.

A junior suite at Coworth Park where the Prince is assured of a good night's sleep. Image by Coworth Park

Tonight the groom’s party can dine in the hotel’s Michelin-starred restaurant, or if they want something less formal they could opt for The Barn, situated on the hotel grounds, that prides itself on having a very chilled vibe - muddy boots are encouraged here, and the rustic menu offers platters for two sharing and a signature ‘Golden Garden’ cocktail that Harry will surely want to sample with tequila, apple liqueur, coconut syrup and a splash of agave syrup.

The Barn gives a relaxed and rustic dining experience. Image by Coworth Park

A good breakfast is essential for getting the Prince through tomorrow, and he would do well to order the Coworth Egg Benedict with toasted English muffin, glazed pork belly, poached egg, hollandaise and crispy bacon  - surely a breakfast of kings. Meanwhile, bride Meghan and her mother Doria, and likely matron of honour, BFF Jessica Mulroney, are spending today and tonight in the opulent surroundings of Cliveden House, a National Trust estate in Berkshire.

Cliveden House Hotel where Meghan Markle will spend the night before her wedding to Prince Harry. Image by Cliveden House

The estate has a long association with the US  - it was gifted to the UK National Trust by an American businessman William Waldorf Astor in the 1940s, and his wife Nancy was the first female MP to take her seat in 1919. He hoped through passing it to the National Trust, it would help promote a deeper understanding between Britain and North America. The estate has hosted many famous guests in the past, with Winston Churchill, Henry Ford and Ghandi all having passed through its doors.

The estate lies on 376 acres of magnificent Grade I listed formal gardens and woodlands. Image by Cliveden House

Today Meghan and her pals can have some fun in the winding maze on the estate, made of 1000 yew trees, a recreation of the original built in 1894. Or they can relax in the drawing room and enjoy a decadent champagne afternoon tea. The party might prefer to chill by the indoor spa pool, or adventure outside in the May sunshine to the ‘Profomo’ pool, the last remaining listed outdoor pool in England. Tonight Meghan can get an early night and retire to her Prince of Wales suite, decorated with antiques and original works of art, where she will be assured of a good night’s rest in a handmade king-size bed. Cliveden is located just nine miles from Windsor Castle, so no excuse not to get to the church on time tomorrow!

The holy month of Ramadan celebrated around the world 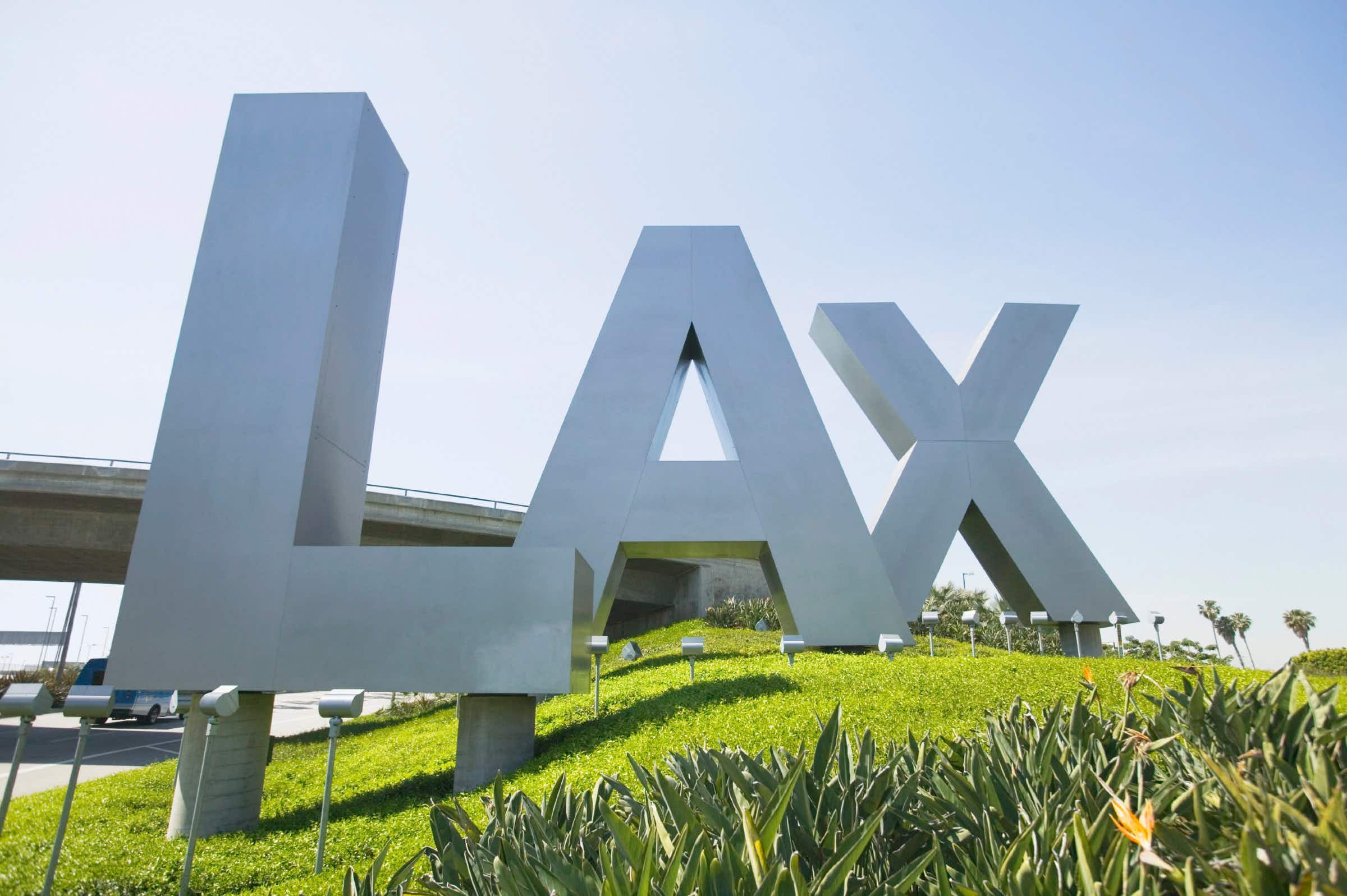 How to avoid the Memorial Day Weekend air travel chaos…