Could the next hotel you visit ditch keycards for traditional keys?

Some hotels may start considering a switch from electronic room passes back to the traditional lock and key, after an Austrian hotel’s electronic key card system was hacked until a ransom was paid.

A hotel is switching to traditional keys. Image by Seehotel Jägerwirt

The Romantik Seehotel Jaegerwirt was recently hit by hackers who stalled some of the hotel’s electronic devices and demanded they pay about €1500 in bitcoin, reports Newsweek. The hack had left the hotel unable to issue new key cards, but as the hotel was completely booked, they ended up paying the ransom in order to get guests into their rooms, reports the Verge. The issue didn’t affect guests who already checked in.

The issue arose after the hotel was hit by ransomware, which infects computers, encrypts their data and refuses to open it back up unless the money is handed over. In this case, it locked not only the hotel's ability to issue new keys, but its reservation system and other technology. The issue was made public by the hotel in a press release in an effort to raise awareness about the dangers of such ransomware attacks.

Close up of key in a front door. Image by Image Source / Getty Images

Since the perpetrators have not been found, the hotel is making the switch back to old-school locks and keys. But the guests might actually enjoy the low-tech vibe at the four-star hotel, as the hotel is located in the village of Turracher Höhe in the Alps, a popular destination for skiers and nature lovers.

And while the Austria hotel decided to go public with their issues, it remains to be seen whether other hotels may consider a switch back to the old style of keys and locks. 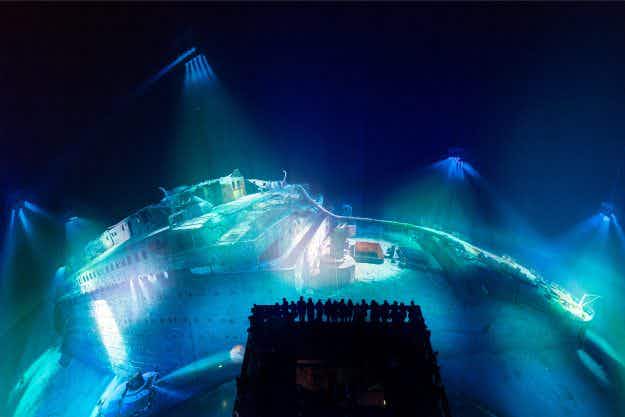 Why tourists are making egg and cheese coffee an essential…