Love video games? One hotel chain has added game consoles to some of its rooms

While going out and exploring new places is fun, it can also be tiring, leading some travellers to dream of just hanging out in their hotel room for a night playing video games. Now, one hotel chain is aiming to make those gamers’ dreams a reality.

Pentahotels, which has locations in Europe and Asia, has announced its new category of rooms called the PentaPlayerPad, which will provide some additional fun for guests to enjoy while they relax in their room. The hotel chain already puts effort into making a guest’s arrival entertaining, as the hotel reception is designed as a lounge, bar and café experience, which includes a billiard table, pinball machine, Sony PlayStation4 and free Wi-Fi. But for anyone who would rather chill in their room than hang out in the lounge, their hotels in Brussels, Liège and Paris will now be equipped with the new pads. The PentaPlayerPads will come with games tables, a Sony PlayStation4 or pinball machines.

Alastair Thomann, Managing Director of Pentahotels, said in a statement that the company is looking to equip “more of our 5086 rooms worldwide with gamer consoles and similar gadgets. The goal is to have all Pentahotels equipped with the new pads by 2017”. The hotel chain currently has locations in Austria, Belgium, the Czech Republic, France, Germany and the United Kingdom and China.

Let your stomach be your guide: most US travellers would… 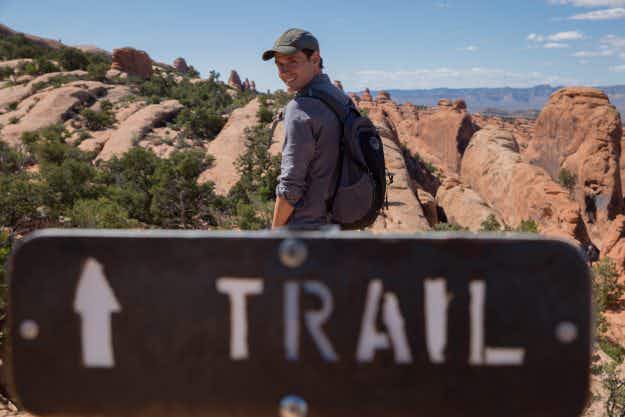 Meet the guy who’s visiting every one of the National…