Inside the iconic Paris hotel reopened after $200 million make-over

Paris is already known around the world for its sumptuous lifestyle and architecture, and a newly reopened historic hotel is set to live up to that reputation.

The hotel's facade is a registered historic landmark. Image by Hôtel de Crillon

Hôtel de Crillon, a building created at the request of Louis XV, was turned into a hotel in 1909. Since that time it has hosted celebrities, artists, royalty and more, including Charlie Chaplin, Sir Arthur Conan Doyle, Andy Warhol, and Madonna. Even Marie-Antoinette once took music lessons in a salon that now bears her name.

The iconic hotel has reopened its doors after years of renovations. Image by Hôtel de Crillon

Now, after four years of restorations costing a reputed $200 million, the hotel has reopened with 124 rooms, four restaurants, a new swimming pool and even suites designed by Karl Lagerfeld. The restorations were done by master craftsmen, artisans and designers. The two Karl Lagerfeld-designed suites are called "Les Grands Appartements", and “convey his personal vision of French chic and modernity.”

The suites - like Suite Bernstein - provide amazing views of the city of Paris. Image by Hôtel de Crillon

The hotel’s façade is a registered historic landmark and the interior has been renovated to honour the classic structure while appealing to modern travellers. There are ten signature suites modelled on the famous influences in the hotel’s history.

The Louis XV suite has a private terrace that looks out onto Place de la Concorde and provides views of the Eiffel Tower and Grand Palais. The Marie-Antoinette features a private indoor terrace and balcony overlooking the Place de la Concorde. There will also be three cosy suites designed in tribute to the bohemian poets and painters “who have lived the artist’s life in Paris.”

There are also three salons – the Salon Marie-Antoinette, Salon des Batailles and Salon des Aigles – all listed heritage landmarks that can be used for events. Hôtel de Crillon is located at 10 Place de la Concorde, near to one of Paris’ most famous, and its largest, public square. 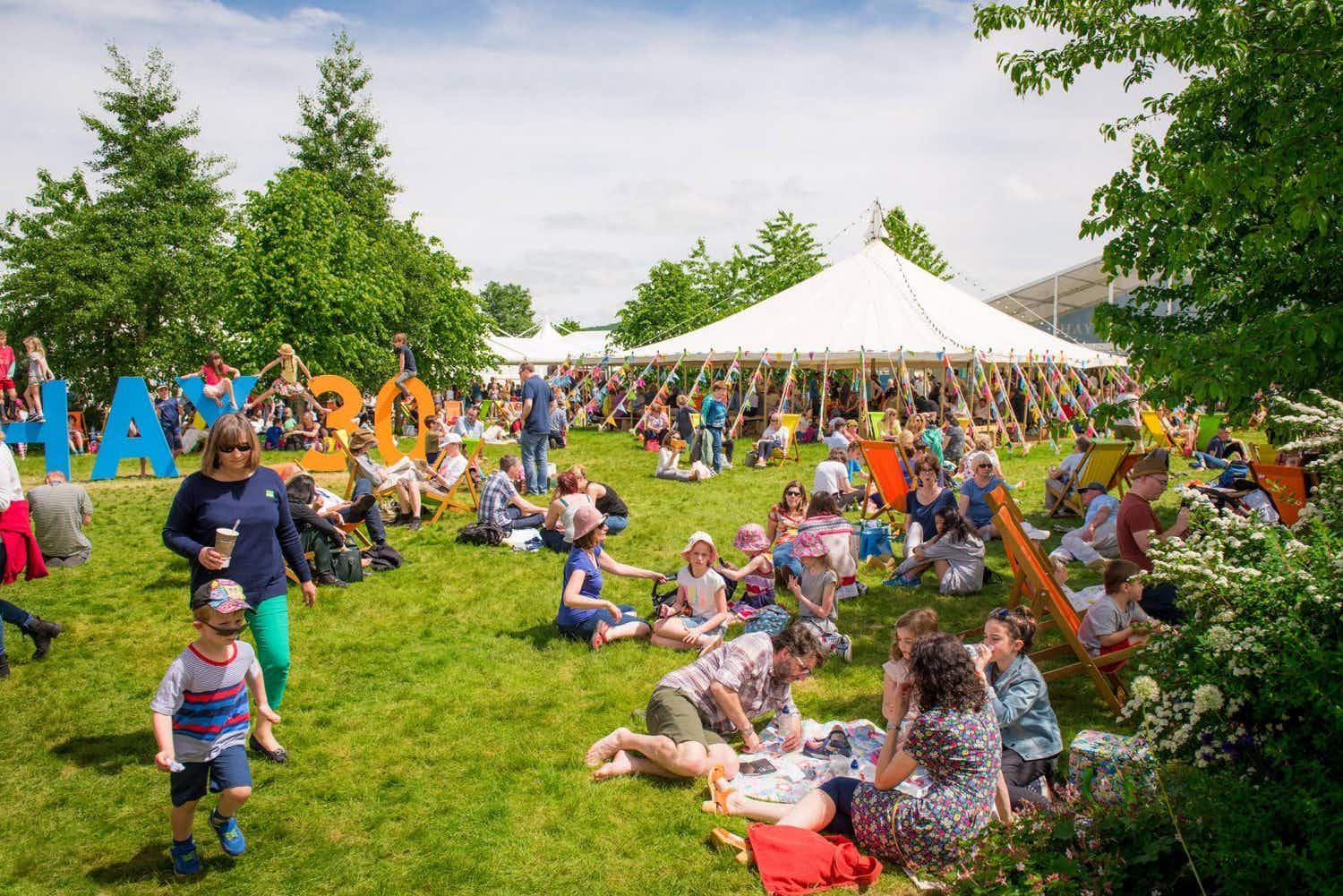 From Denmark to Colombia: the iconic Hay Festival celebrates 30th… 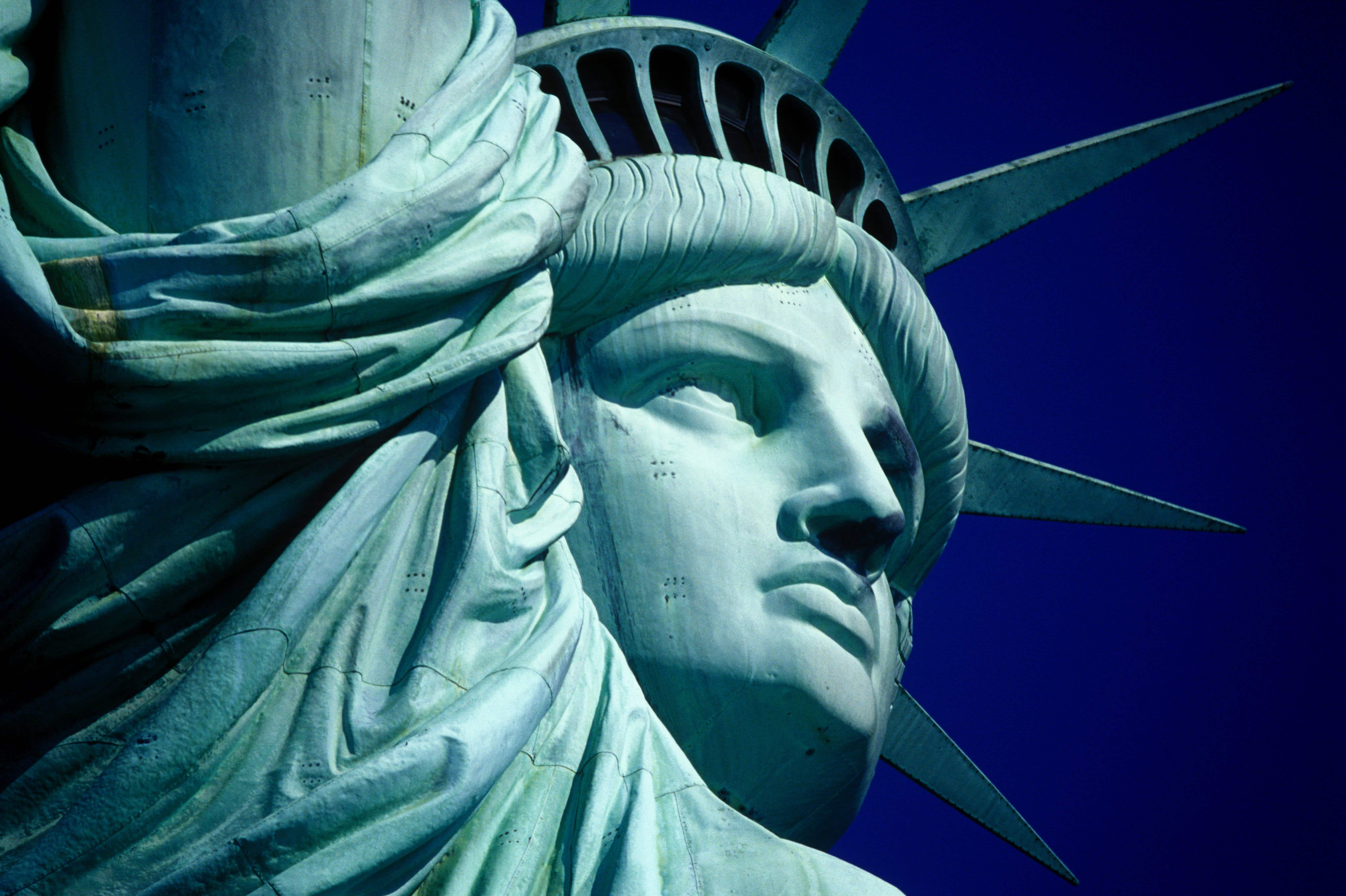 Research shows that the iconic green Statue of Liberty was…