If musical inspiration tends to strike while you’re on vacation, maybe your next trip should be to Bali, where a hotel has opened up its own recording studio for travelling music enthusiasts.

W Hotels Worldwide announced it has a new recording studio at its W Bali – Seminyak hotel. The W Sound Suite is a private studio and writer’s room is for professional recording artists, studio musicians, producers and hotel guests.

Anthony Ingram, global brand leader at W Hotel Worldwide, said in a statement that the sound suite “is today’s tech-savvy version of scribbling lyrics on a cocktail napkin. Bali, a vibrant and creative hub often called ‘the alternative Ibiza’, is the perfect setting for our first music studio, with Hollywood, Barcelona and Seattle to follow”.

The studio offers a sound-proof space with a “lounge big enough for a proper entourage” and a private vocal booth that overlooks a tropical garden. Guests can book the suite, which includes a private master class led by the hotel’s music curator Damian Saint.

According to the company, the recording studios are the idea of the brand’s North American Music Director, DJ White Shadow, Chicago-based producer. He worked with the hotel company to find the best sound equipment and studio layout.

“While traveling around the globe making music for the last decade, I’ve run into many challenges including costly studio rentals, the risk of disturbing other guests, and not being able to find a suitable place to listen to or create music,” he said. “We dreamed up an environment for musicians to create that is convenient, stylish and functional”.

But if a trip to Bali isn’t in your future, the company has plans to expand the project and create recording studios at its hotels in Hollywood, Barcelona and Seattle. 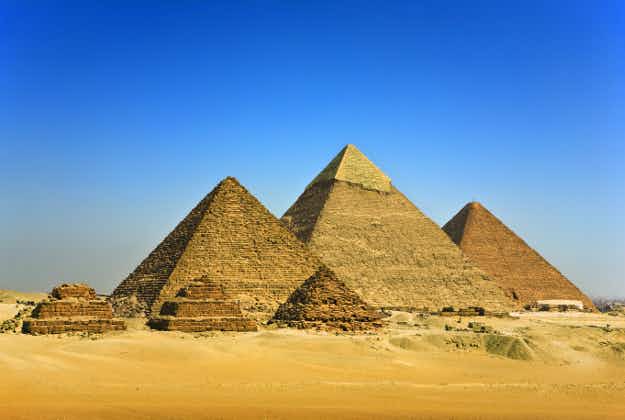 Nefertiti still missing as no evidence found of secret chambers…