An assembled team of scent specialists are set to open a new museum dedicated solely to perfume in Paris this December.

Although details are as fleeting as a faint whiff of cologne, the cultural council behind the project has revealed that Le Grand Musée du Parfum will trace the history of the fragrance from the ancient Egyptians through to the present day.  A team including experts from Hermès, Guerlain, Parfums de Nicolaï and the Osmothèque fragrance archive in Versailles, are said to be curating the contents of the museum.

The history of perfume will be explored at the museum.  Image by Getty Images

Due to open at 73 rue du Faubourg Saint-Honoré in the 8th arrondissement, the museum will have a number of interactive features as well as over 60 scents on display in its olfactory collection.

The history of perfume is thought to stretch back at least 5000 years when Egyptian priests used to mask the smell of their sacrifices with aromatic resins. France became seriously involved in scents when Louis XIV requested he had a new perfume every day. This eventually led to the French court becoming known as “the Perfumed Court” during his reign. 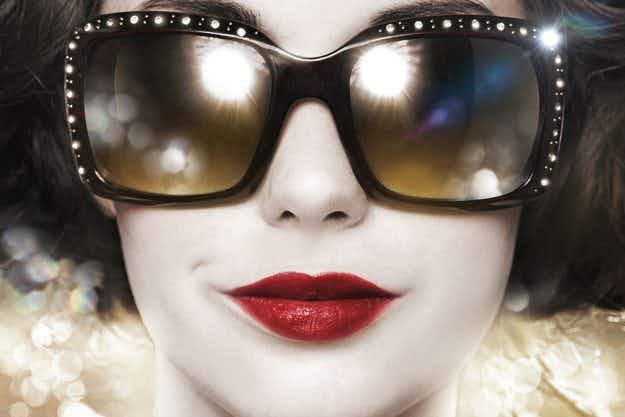 Sunglasses should be changed every two years to protect eyes… 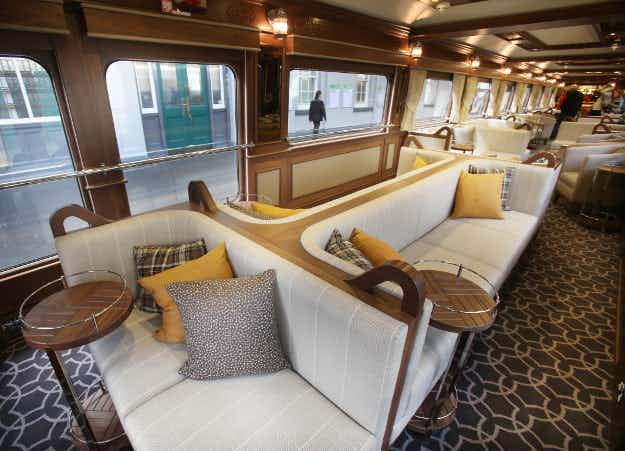 All on track as Ireland’s first luxury sleeper train goes…