Videos from this week come from around the world and beyond: three astronauts arrived at the International Space Station this week, United Airlines brought back the snack, a ballet group used a layover to show off their talent and more.

Three astronauts arrived at the International Space Station this week: Tim Kopra of NASA, Tim Peake of the European Space Agency and Yuri Malenchenko of Roscosmos. The three will spend six months aboard the ISS conducting experiments to help NASA’s journey to Mars.

Peake is the first British astronaut to board the ISS. The astronauts docked their ship with the ISS manually as a technical glitch did not allow the automatic docking mechanism to work.

United Airlines announced that starting in February next year, economy passengers will be given a choice of free snacks on flights in North America and Latin America. On flights before 9:45 a.m. passengers will get a stroopwafel – a Dutch caramel-filled waffle – and coffee or tea. After that, passengers can choose from an Asian-style snack mix, zesty-ranch mini pretzels, Cajun corn sticks or ranch soy nuts.

United also released a video recommending how to consume a stroopwafel – by warming up the caramel by placing it on top of a cup of tea or coffee.

An aerospace company is looking to create a very different kind of in-flight entertainment option that would allow passengers to sit in an observation deck on top of the plane and see a 360 degree view in the air. The proposal would create a clear dome that could be added on top of an airplane, where passengers could sit and see the sky. The project is called SkyDeck and according to the developer it is an “experiential in-flight entertainment for VIP aircraft owners and the airline industry”.

A group of ballet dancers staged a performance on moving sidewalks in a Denver airport during a layover. Image by Nick Topete Facebook

A group of ballet dancers in California were stuck in the Denver Airport for a five-hour layover when they decided to use their time to create a video showcasing their talents. Using the moving sidewalks in the airport, the dancers filmed an impressive performance amid the regular movements of the airport.

The British Embassy released a cautionary song for expats in the UAE reminding them to be aware of local customs and safety measures over the Christmas season, such as protecting their passport and not drinking to excess, set to the tune of Rudolph the Red-Nosed Reindeer. 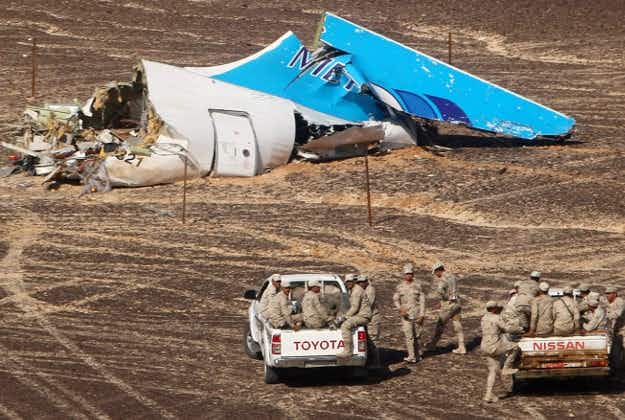 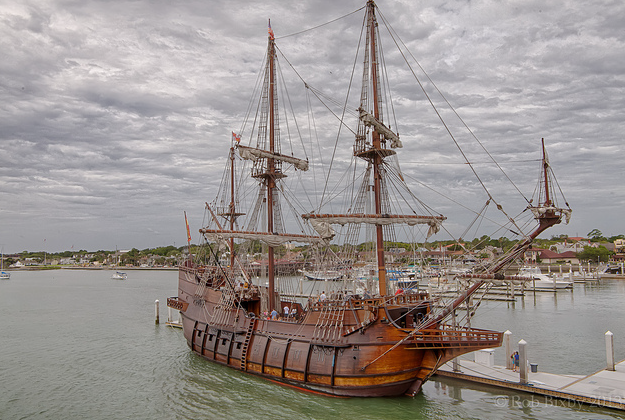