Hot in travel: this week in airline news

This week brought big airline news, including more carriers placing a ban on hoverboards, resumed commercial flights between Cuba and the US, and the revelation of the top-ranking airports in America.

Singapore Airlines has become the latest carrier to ban hoverboards on aircraft, joining a long list of airlines that won’t take the popular toys.

A number of airlines in the US, including American, Delta and United, already announced a ban on the skateboard-like, two-wheeled electronic scooters due to fears that they could start a fire.

The hoverboards are expected to be a popular gift this Christmas, but won’t be arriving at their destinations by air. Due to a potential fire hazard from the lithium batteries used to power the electronic two-wheeled scooters, the toys will not be allowed in cabins or the cargo holds of Delta, American and United Airlines, as well as some smaller carriers.

The U.S. Consumer Product Safety Commission is looking into at least 10 incidents in which the hoverboards have burst into flames, reports NPR.

While many people seem to think air travel is worse than ever, when it comes to on-time arrival numbers, major U.S. airlines are having one of their best periods ever. “Carriers posted an on-time arrival rate of 87% in October 2015, up from both the 80% on-time rate in October 2014 and the 86.5% mark in September 2015,” according to the U.S. Department of Transportation’s Air Travel Consumer Report, released on 14 Dec.

More people can be expected to head to Havana as the United States and Cuba have officially agreed to resume scheduled commercial flights, as part of a deal permitting 110 round-trip flights a day between the two countries.

A Meridiana jet. Image by Pietro Zanarini / CC BY 2.0

A wheel fell from a plane and plummeted onto a popular beach in Catania, after a  Boeing 737-36 Meridiana jet suffered a ‘severe technical fault’ shortly after it took off from Sicily’s Fontanarossa airport.

While the best airports in the US have been announced, most people won't use them. TravelMath, an online trip calculator site, used government data to rank airports based on impacts on travellers like flight delays, cancellations, lost baggage, and fare prices. The list ranks 322 commercial airports, but the top ranking airports are mostly small operations in Western states. 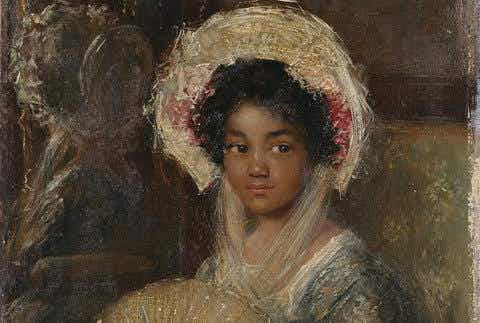 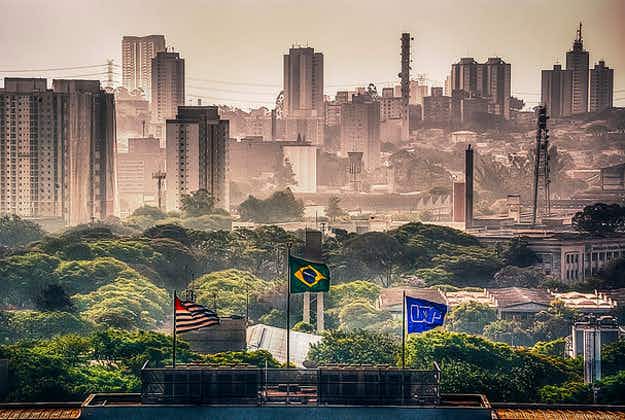 Pledge to rebuild Portuguese Language Museum in Brazil after fire…