Hot in travel: the best videos of Christmas week

The week of Christmas was full of strange occurrences, from hunky scientists in ponds to fireballs in the sky. Let's hope it's a sign of some sort of Christmas miracle then!

A fireball was spotted above Las Vegas, Nevada on Tuesday night, with many phoning in to authorities to report it and find out what the strange apparition might be. It turned out to be a Russian rocket re-entering orbit. It was not (as many had hoped) a Millenium Falcon.

As Southern Australia was hit with record-breaking heat, an Adelaide resident caught sight of a koala cooling itself down by sipping cold water from a nearby drain. Paul Jansen was driving to a Christmas carols when he caught the marsupial sipping water, and the video has highlighted how at risk the little animals are in the heat-wave.

A video still from one of several cameras which were attached to the backs of Adelie penguins in order to research life beneath the Antartic ice. Image by WWF UK/PA Wire

Miniature cameras were attached to the backs of Adelie penguins by scientists from the French and Japanese national Antarctic programmes before they went out to sea in search of food. The cameras weighed between 15 and 22 grams (0.5 and 0.8oz) and were recovered when the birds returned to their nests.

A shirtless scientist came to the rescue of a baby deer that had gotten stuck in a fracking pond. The video shows a shirtless man swimming up to a baby deer who is unable to get out of the pool. The man succeeds at grabbing the deer and restoring him to safety.

A simulation of the Winter Solstice at Newgrange, Co Meath, Ireland. Unfortunately bad weather meant that the sunlight could not be seen in the 5000 year-old Passage Tomb today. Image by AnneMarie McCarthy/Lonely Planet

Watch our very own Anne Marie McCarthy as she attempted to capture the fleeting winter solstice in the enchanting surroundings of Newgrange  in Ireland. Very few are allowed in to film the event, and the uncertainty of weather conditions makes catching the solstice a tricky feat. 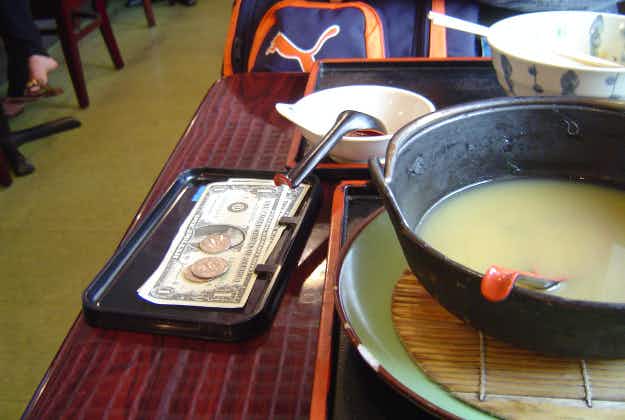 The tipping conundrum: help is at hand from new apps… 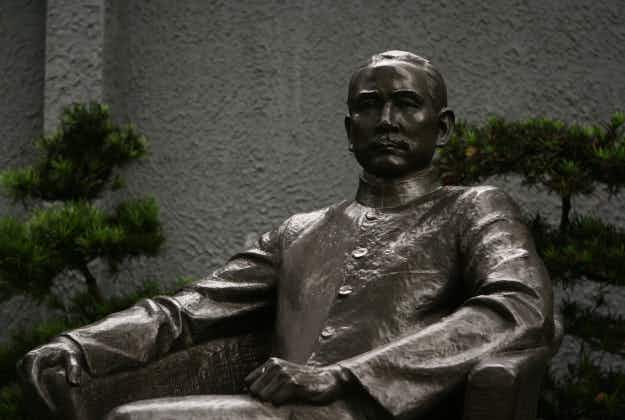