Hot in travel: festivals around the world this weekend

This weekend's festival includes a whirling dervish festival in Turkey, a Lego event in London and more.

One of Turkey’s most famous festivals is on between 10 and 17 December. The Mevlâna Festival, or whirling dervish festival, is held each year in Konya, Turkey. The dancers whirl in a trance-like movement throughout the festival and it follows the teachings of the 13th century poet Rumi, who believed in union with god through dance.

Basilica of Guadalupe in Mexico. Image by Esparta Palma / CC BY 2.0

The Feast of Our Lady of Guadalupe will be celebrated through many Latin American countries and beyond on 12 December.

The Catholic holiday stems from the belief that in 1531, a peasant man encountered the Virgin Mary near what is now Mexico City on 9 December and again on 12 December, speaking his native language. The holiday is widely celebrated in Mexico and thousands of people attend the Basilica of Guadalupe, where a celebrated image of the Virgin Mary is kept.

Co-director of Bright Bricks Ed Diment and Annie Diment apply the finishing touches to a female woolly mammoth made from approximately 400,000 bricks, ahead of the forthcoming Brick 2015 Lego show held at ExCel London from Friday December 11. Image by Lauren Hurley/PA Wire

All those people who haven’t outgrown their love of Lego can take part in Brick 2015 at London’s ExCel this weekend. The event is an exhibition of giant Lego models, with scenes from famous movies, landmarks and more. There will also be an attempt to break some Guinness World Records.

The Swiss city of Geneva will mark l’Escalade this weekend, a festival that honours the city’s victory over the invading troops of the Duke of Savoy in 1602.

A bonfire will light the cathedral square and the people of Geneva will celebrate the legend that the attack was stopped by a housewife who poured boiling soup on an attacker and then raised the alarm. Instead of consuming vegetable soup, attendees can celebrate with chocolate soup and marzipan vegetables. 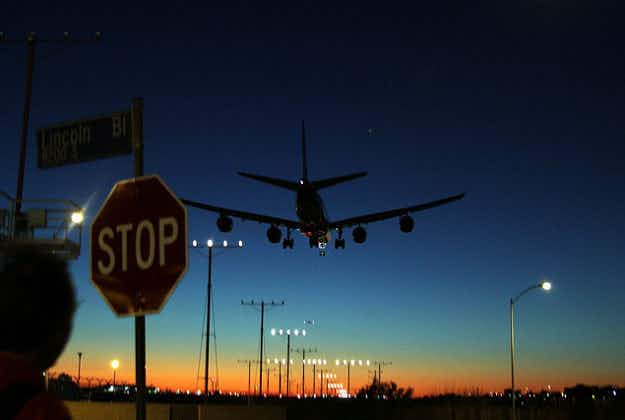 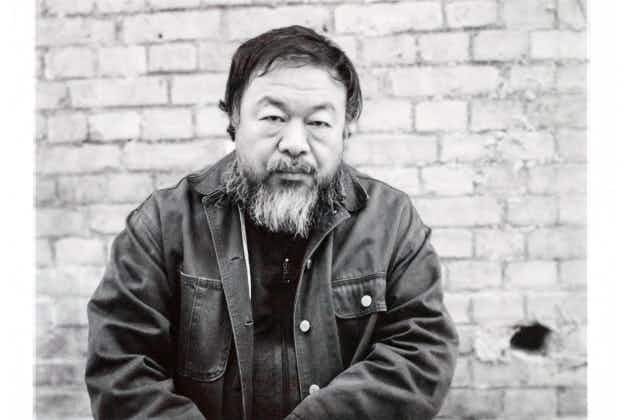 Ai Weiwei's Lego art piece is now on display in…