Hot in travel: festivals and events around the world this weekend

This weekend, events will be held to celebrate the feast of St Nicholas and a visit from Krampus, Thailand, will mark the birthday of its King, Dubai will host a flyboard competition and Lyon, France, will mark the Festival of Lights in a very different manner.

In Thailand, the King’s birthday will be celebrated on 5 December. The national holiday includes street celebrations, music, fireworks and more. It's also when people in Thailand celebrate Father’s Day. The King of Thailand, known as Rama IX, has been kind in 1946 and is the world’s longest serving head of state. The event is often celebrated by decorating the streets with marigolds, as yellow is the King’s colour.

An odd event takes place in Switzerland on 5 December, when the Klausjagen is held. On St Nicholas Day eve, people in Küssnacht, on the northern shores of Lake Lucerne, drag out their whips and cow bells for an unusual parade. The holiday dates back to the Middle Ages, when evil spirits were chased away with cow bells, but was banned in the 18th century after it all became too raucous. However, it was brought back when St Nicholas was brought into the event to hide the pagan overtones. The parade is led by whipcrackers, following by men wearing huge paper bishop’s hats. Then, St Nicholas is ‘chased’ by groups of up to 500 people clanging cow bells and honking on cow horns.

St Nicholas Day will be marked with celebrations in many places around the world. Image by baldeaglebluff / CC BY-SA 2.0

Celebrated on 6 December in the west, St. Nicholas Day will be marked with celebrations in many places in Europe around the world, but particularly in Germany, Austria, Poland, Ukraine, the Netherlands and more. The day celebrates the saint as a bringer of gifts and different types of celebrations are held throughout Europe.

Krampus is a part of some celebrations before the feast of St. Nicholas. Image by Eli Christman / CC BY 2.0

But before the feast of St Nicholas can be celebrated, people in the Alps will participate in Krampusnacht. Krampus, a hairy creature with the horns of a goat, is the companion of St. Nicholas. On Krampusnacht, the night of 5 December, Krampus can be found in the streets. While St Nicholas is the keeper of good children, Krampus looks after the bad and occasionally swats them with birch branches. The night is sometimes celebrated with Krampuslauf, or the Krampus run.

For something a little lighter, the second edition of the XDubai Flyboard World Cup is on from 3 to 5 December in Dubai. A flyboard is a type of water jetpack that attached to a board, which a person stands on. A long hose connected to a watercraft provides the propulsion. The event brings together flyboarders from around the world to compete for a top prize.

After the cancellation of the Festival of Lights, people are asked to place candles in their windows as a tribute to those lost in the 13 November Paris attacks. Image by Frank Morales R / CC BY-SA 2.0

The annual Festival of Lights in Lyon, one of France’s largest celebrations, was scheduled to begin on 5 December. However, following the 13 November terrorist attacks that left 130 people dead in Paris, the event was cancelled. While the event was expected to draw around 3 million people, instead, people are asked to take part in a day of tribute on 8 December, lighting candles in their windows, as France remains under a state of emergency for three months. The event generally involves light shows and illuminated installations. 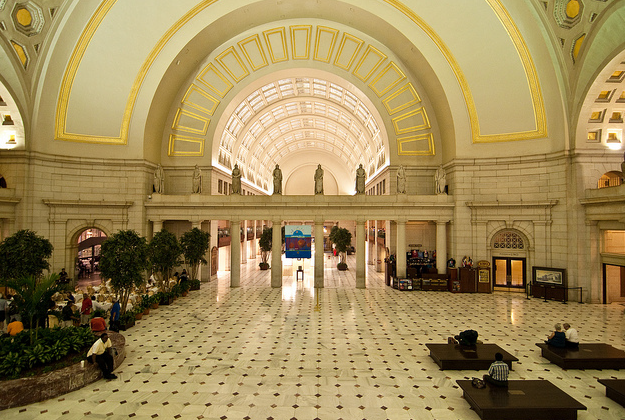 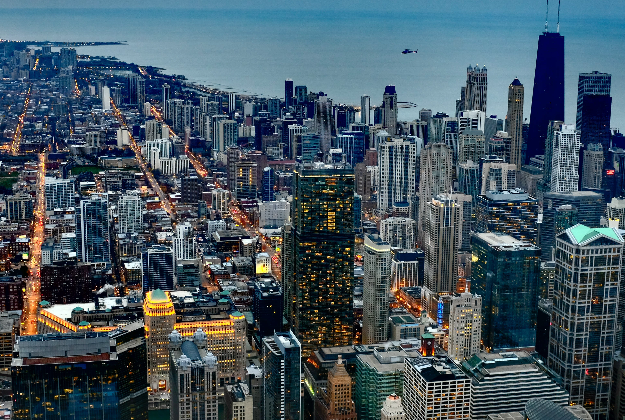