Hot in travel: amazing animals from around the world

This week brought baby gorilla siblings together, death to the well-known Marsh lions in Kenya, new ways to combat shark attacks in Australia and more.

ZSL London Zoo has a new baby gorilla and has released video of the tiny primate's first meeting with its half-sibling.

Dan Simmonds, a gorilla keeper at the zoo, said in the video that the zoo is thrilled about the new male, which has been named Gernot. The new baby is the half-sibling of another infant born a year ago, a female named Alika.

He said the baby has brought the troop together and is good social enrichment for the gorillas, and while Alika was a bit jealous at first, she is now fascinated by her little half-brother. Plus, having the new baby around is helping Alika mature more quickly, according to Simmonds.

In a photograph taken by Make It Kenya 29 September 2015, members of a group of lions known as the Marsh Pride, made famous by wildlife film-makers Jonathan and Angela Scott in the BBC natural history serialisation Big Cat Diary, watch a group of Burchill's Zebra in the distance from the top of an earth mound in Kenya's Masai Mara National Reserve. Image by MAKE IT KENYA PHOTO / STUART PRICE

A pride of lions in Kenya, made famous in BBC documentaries, is believed to have been deliberately poisoned.

The Marsh Pride, which lives on the Masai Mara plains, has been documented by the BBC since 1996. Bibi, the eldest lion, has been featured in Big Cat Diary and is confirmed dead.

A swamp wallaby had to be saved from drowning after it was found swimming more than a kilometre off the coast in Australia by students from the National Marine Science Centre.

The three students managed to haul the wallaby into their tin dinghy and bring the animal back to shore.

A member of the air force in South Africa was attacked by cheetahs that live on the air base to keep other animals off the runway. An Air Force spokesperson said the male cheetahs wandered into a hangar and a warrant officer saw them and tried to take a picture when they attacked her.

A great white shark. Image by Lwp Kommunikáció / CC BY 2.0

Drum lines may be the next way to keep sharks at bay in Australia. Authorities are testing drum lines in areas where surfers have been attacked and killed by sharks over the past few years.

The unmanned aquatic traps lure the predators into areas using baited hooks in the hope of capturing the sharks. 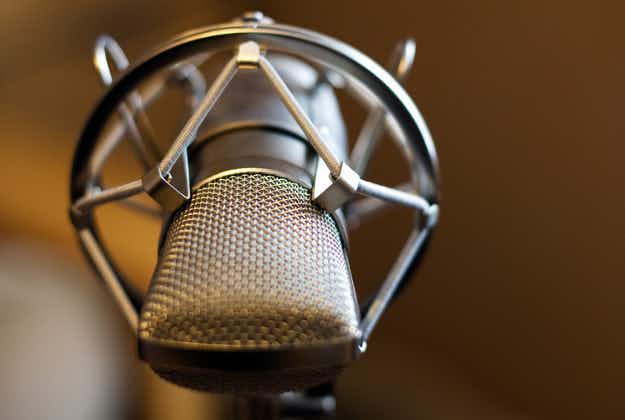 Bid to ban dubbing in Spain to improve English skills… 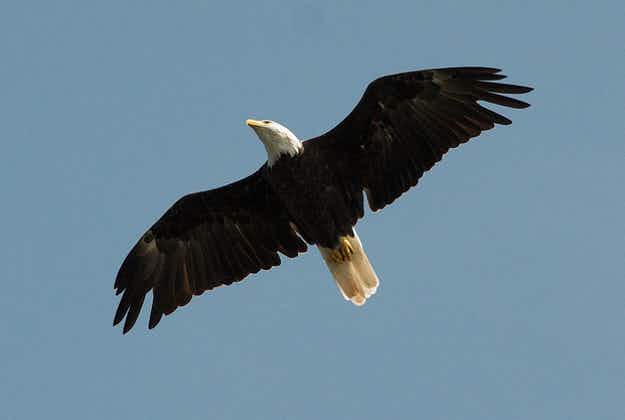