Hot in travel: amazing animals around the world

The world of animals has given in to the yuletide spirit as well as the Star Wars craze along with everything else. We have stories of Yoda taking on cats, and reindeers transporting craft beers, as well as famous animals making their charity visits of the year.

An animatronic Yoda had three cats very confused as it attempted to give them a lesson in being a good Jedi, complete with saber. The saber acted as a kitten toy almost and none of the cats got any satisfaction out of it, nor would it seem, did they become good Jedi.

Wiltshire company delivers beer by sleigh for the festive season. Image by Heather Sunderland / CC BY 2.0

Rudolph the red-nosed reindeer has taken a new twist this year – becoming the red-nosed draydeer. Two reindeer – named Cupid and Comet – have been delivering beer by sleigh to pubs in Wiltshire in time for Christmas. The unusual transport method has been adopted by the Holt-based Box Steam Brewery,

Instagram sensation Marnie The Dog visited a children's hospital to help spread Christmas cheer among the kids of Morgan Stanley's Children's Hospital in New York along with the Rockettes. The famous dancing troupe and the little dog with a disfigurement lighted up the day for many children who will not be able to go home for Christmas this year.

During an audience with a small news media contingent Monday, he was so relaxed that he fell asleep and drooled on an examination table. At nearly 4 months old, Bei Bei weighs more than 17 pounds and is gaining about a pound a week. He?s bigger than his older siblings were at the same age Image by (AP Photo/Andrew Harnik)

Bei Bei the baby giant panda has already become blase about his media attention. At his first press conference yesterday the panda found it hard to keep his eyes open and kept drifting off to sleep. But that's ok. The only thing cuter than a baby giant panda is a sleeping baby giant panda.

Barsik the cat got 91% of the vote in an unofficial poll in Barnaul, Siberia Image by Screengrab from video

The town of Barnaul has become so disenchanted with the level of corruption, nepotism, and incompetence among its local politicians, that it has decided to pin its hopes on a fluffier feline candidate. Barsik the cat has risen to fame in recent months, after finishing far ahead of his human rivals in an unofficial poll that gave him 91% of 5,400 votes.

Plans to reintroduce tigers to Cambodia are moving forward, with the head of the World Wide Fund for Nature (WWF) in Cambodia taking part in a study tour of a tiger reserve in India. Tigers were last seen in Cambodia in Mondulkiri Province in 2007, via a hidden camera, and the species is presumed to be extinct there. The WWF say they plan to speak with tiger conservation experts in India, and may bring tigers back from that country.

'Oddball' tells the true story of how Maremma sheep dogs were used to protect fairy penguins on Middle Island, Aus Image by Screengrab from trailer

Australian movie ‘Oddball’ has brought to prominence the story of the tiny rugged island of Middle Island off the coast of Southern Victoria, where sheepdogs are being used to protect penguins. Home to ‘fairy penguins’, Middle Island risked losing its entire colony to local foxes a decade ago. Fairy penguins are among the smallest penguins, measuring no more than 40cm, an easy prey for hungry mainland foxes. 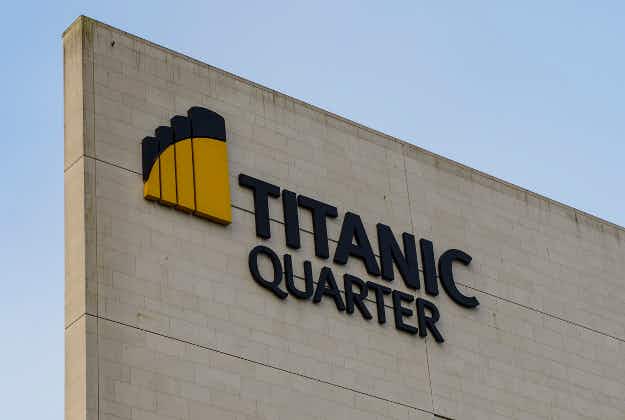